Will There be a Snabba Cash Season 2? 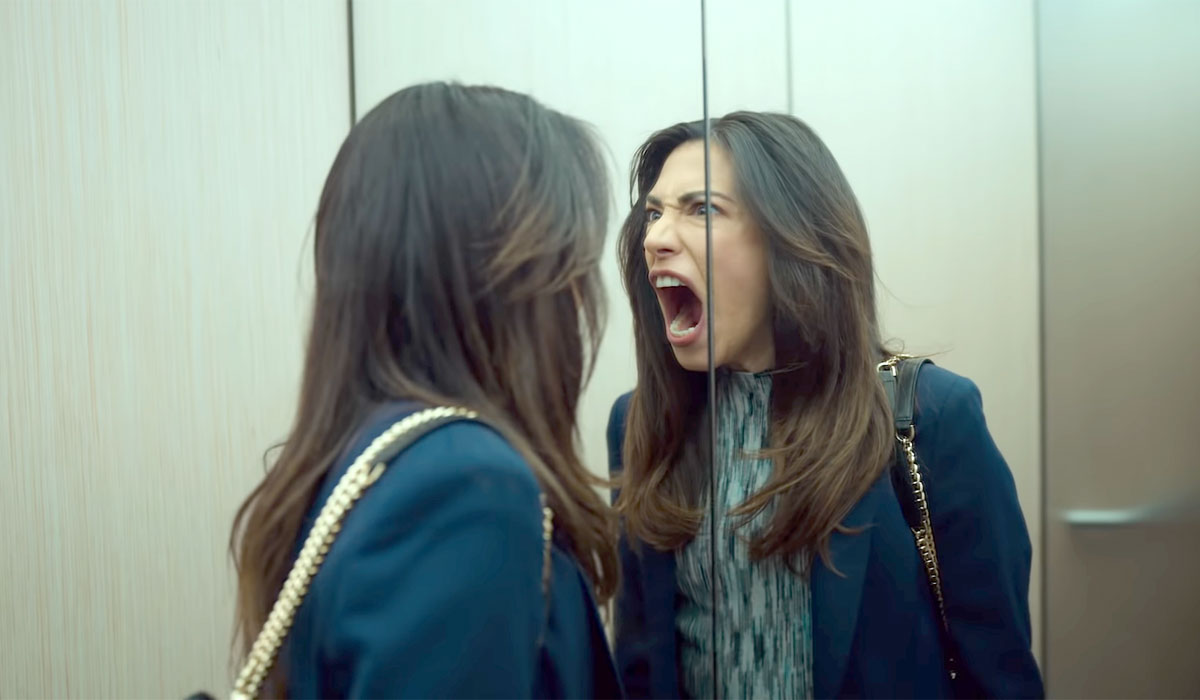 ‘Snabba Cash’ is the latest Swedish title added to the list of Netflix’s international offerings. The action-crime television series follows Leya, a single mother and an ambitious entrepreneur who is trying to save her start-up. In a desperate attempt to keep the company afloat, she finds herself mixed up with dangerous people and ends up putting much more on the line. Originally released in April 2021, the series is based on the ‘Stockholm Noir’ trilogy of books by Jens Lapidus. These novels birthed three films that were released in 2010, 2012, and 2013.

The series is created by Jens Lapidus, Oskar Söderlund, and Jesper Ganslandt. The 2010 film topped the charts at the box office in Sweden. It attracted international attention and even started a bidding war for the rights over a remake at the Berlin Film Festival. With the solid response that the book and the first film have received, it is not surprising that the fans would like to see more seasons of this show. Here’s what is on the horizon for the series!

‘Snabba Cash’ season 1 released in its entirety on April 7, 2021, on Netflix. The first season has six episodes with a runtime of 38-51 minutes each.

As far as the second season is concerned, here is what you must know. An official announcement is yet to be made regarding whether the series will be recommissioned for the second round. The author of the bestselling novels Lapidus is also one of the screenwriters for this show. You may find it interesting to note that he is also a criminal defense lawyer, which explains the gripping storyline. He saw the Netflix series as an opportunity to take the story forward and depict it through the lens of the times we live in.

Following the success of the film franchise, Warner Bros. won the bidding war for the rights of an English-language remake, with Zac Efron set to produce and star in the project. However, it has been more than ten years, and the production has not yet begun. One of the clauses of that deal stated that Warner Bros. must start production soon or else the rights would revert back to the owners. Taking into consideration that many years have gone by, the American remake may now be off the table.

However, if the Netflix show attracts a large viewership, it may prove to be an appropriate replacement. As we know, language is not a barrier on the streaming platform. We have seen several non-English language shows reach massive heights of success on Netflix, cases in point being ‘Money Heist,’ ‘Fauda,’ ‘Call My Agent,’ and ‘Dark.’ Therefore, if the TV show performs well and is renewed by summer 2021, the fans can expect ‘Snabba Cash’ season 2 to release sometime in 2022.

Snabba Cash Season 2 Cast: Who can be in it?

The principal actors in the series are Evin Ahmad (Leya), Alexander Abdallah (Salim), Ayaan Ahmed (Nala), Ali Alarik (Tim), Dada Fungula Bozela (Ravy), Peter Eggers (Marcus Werner), and Khalil Ghazal (Osman). Other cast members who play important roles are Olle Sarri (Tomas), Jozef Wojciechowicz (Dani), Lennox Söderström (Sami), Johan Jonason (Marko), and Felice Jankell (Viktoria). If the series is renewed for the second round, we may see most of these actors again, except Abdallah and Wojciechowicz, whose characters die in the first season. We may also see some new cast members if the show introduces new characters in the storyline.

Snabba Cash Season 2 Plot: What can it be About?

The first season of the show is supposedly set ten years after the events of the film trilogy. At the end of the first season, Ravy finds out that Leya had leaked the information about an important delivery to Dani and his gang. But just as he is about to shoot her, she pleads him for Sami’s sake, who is also Ravy’s nephew. At that moment, Salim admits that he is the one responsible, and Ravy shoots him dead instead.

He lets Leya go and forces Tim to take the blame for Salim’s murder. After she leaves, we learn that Leya gets ten million kroner from Tomas, as per their deal. She uses some of this money to pay off Ravy’s debt to Marko. This buys her safety against Ravy, who is not happy with everything that has happened. In the final moments of the episode, we can see that Leya feels Salim’s absence.

If the series is renewed for the second time, we will learn what happens to Sami and Leya. Now that Leya is involved with the criminals, what could it mean for her son and her company’s future? Ravy owes money to Leya, but he does not look like he is willing to let her off the hook for what she has done. While the police take Tim, one cannot be too sure that he won’t tell them the truth about Ravy. In season 1, Tim had left behind the life of crime before he gets sucked into it again. What happens next will only unfold in season 2, if that happens.