Will There be a Something Borrowed Sequel? 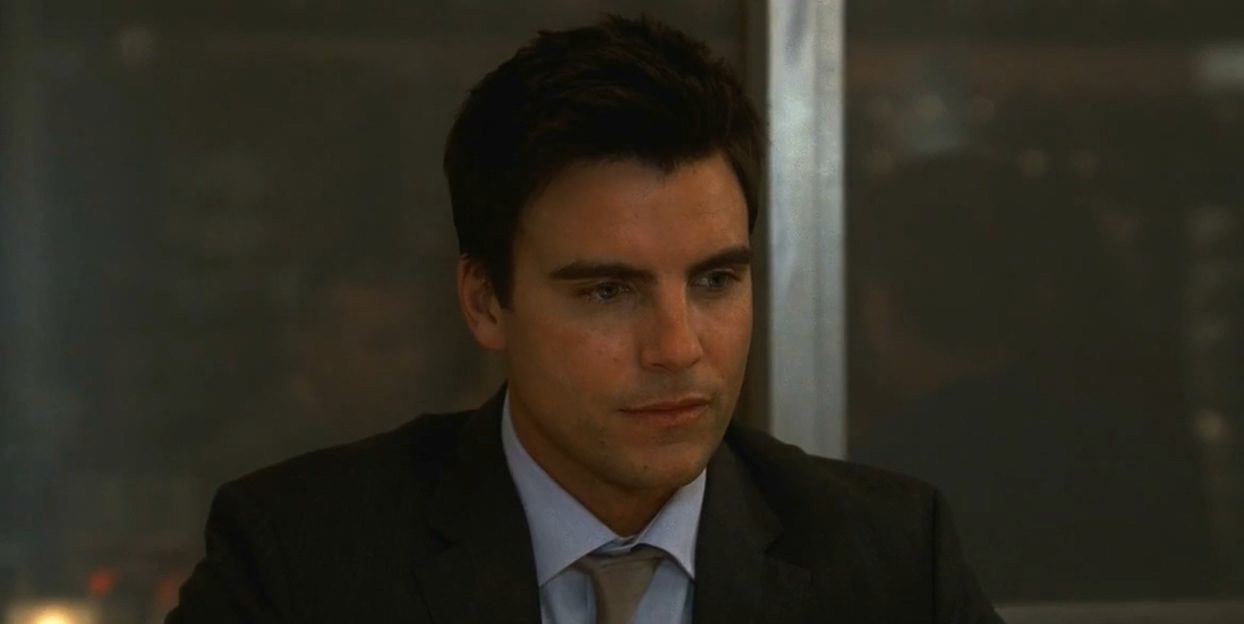 Luke Greenfield borrows Emily Giffin’s book of the same name in the 2011 romantic comedy movie ‘Something Borrowed.’ The story revolves around shy and soft-spoken Rachel, who is sidelined even on her 30th birthday as her social butterfly BFF Darcy takes center stage. However, Rachel’s night of drinking with Darcy’s fiancé Dex brings back past memories and even residual feelings. They embark upon a steamy liaison, keeping Darcy in the dark. Friendships have to be refigured, and Rachel has to face her feelings. The ending of the movie keeps you hooked for a follow-up, and you may want to know whether a sequel is on the corner. In that case, let us tell you what we know.

‘Something Borrowed’ premiered in April 2011 at the Newport Beach International Film Festival. Following its limited premiere, the movie was released theatrically on May 6, 2011, in Canada and the US. The home media was released in the DVD format on May 2, 2014. Let us now probe into the whereabouts of the possible sequel.

The movie’s ending seamlessly sets us up for a sequel, and you may want to know the possibilities of the spin-off. To put things in a clearer perspective, a mid-credit sequence suggests that the story is to be continued. We are coming back to the story, but the final insertion means there is a fat chance of a sequel being spun out of it. However, the movie received modest reception in the media and failed to make a mark in the box offices.

Seemingly, even the spirited performances by Kate Hudson and John Krasinski failed to divert the attention of the critics from the derivative nature of the tale. The movie was outright unpleasant to some of them, but some were more temperate in their reactions. In short, the film created certain polarities. Although it collected nearly double of its $35 million expenditure (despite the amount looking hefty, the movie would be considered “small to medium budget” by Hollywood standards), the amount was still relatively small to cause an impact.

However, that does not discount the possibility of a sequel. You would be astonished to know that there is also material to move the story forward, as Emily Giffin, the author of the novel the movie is based on, has written a 2005 sequel named ‘Something Blue.’ Following the cliffhanger ending of the original film, the sequel follows a coming-of-age story of Darcy, as she is compelled to adjust to a new life on the other side of the Atlantic. The author confirmed in 2014 that she was working on the script based on the book. The buzz reappeared in 2017 when the author took to her Facebook account to share a photo with John Krasinski.

But as no official announcement has been made regarding the sequel by production and studio companies, we are forced to keep on guessing. However, both the lead stars, Kate Hudson and John Krasinski, are known stars in the industry, and they also have to squeeze some time out from their presumably busy schedule to film this follow-up venture. Considering all the aspects, if an announcement is made by the end of 2021, we hope ‘Something Blue’ to premiere sometime in 2023 or later.