Will There be a Somos Season 2? 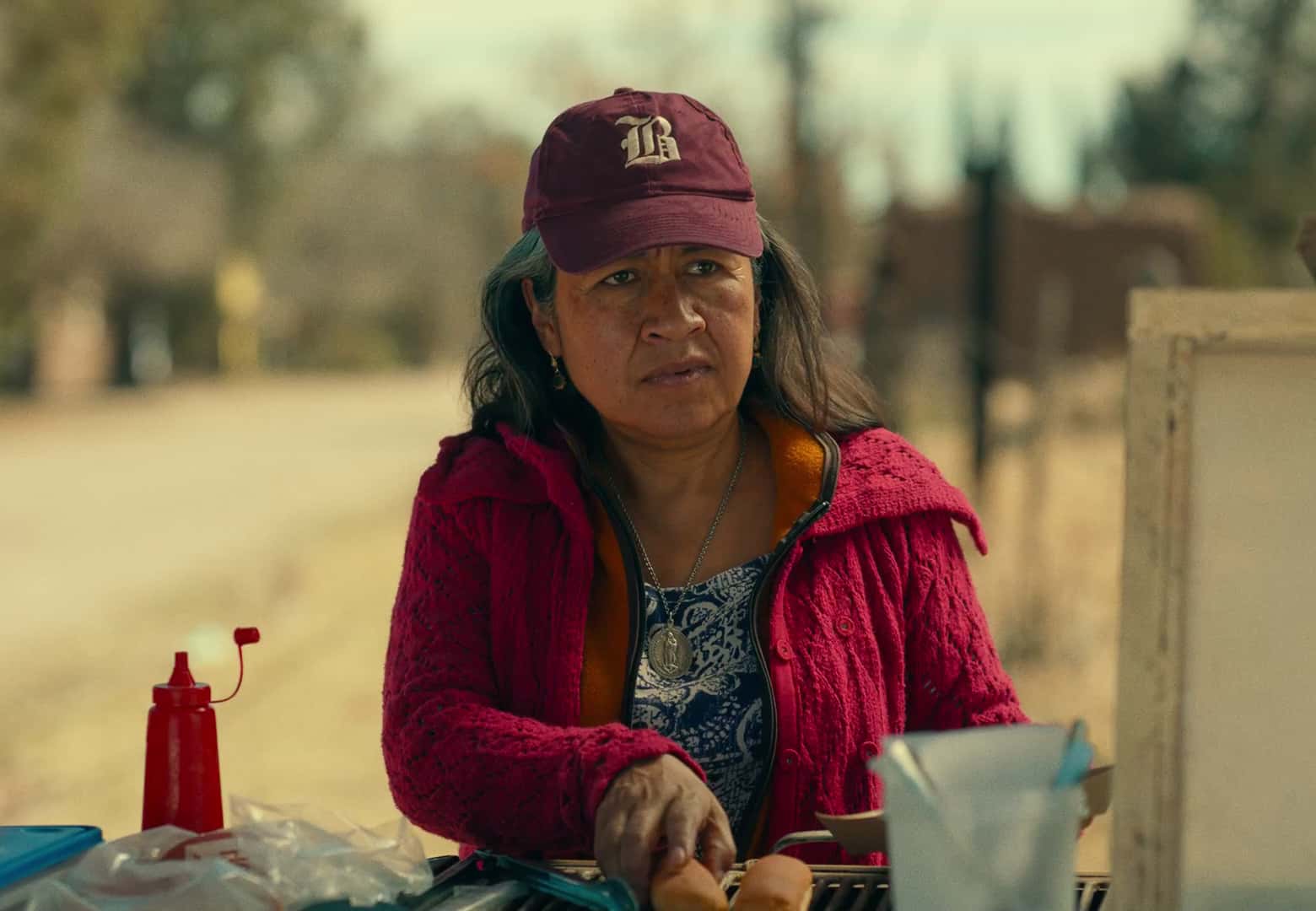 Created by James Schamus, ‘Somos’ (stylized as ‘Somos.’) is a Mexican crime drama series inspired by real-life events and based on a 2017 ProPublica Report titled ‘How the U.S. Triggered a Massacre in Mexico,’ written by the Pulitzer Prize-winning journalist Ginger Thompson. Set in a sleepy border town of Allende in Mexico, a powerful cartel brings tragedy to the lives of the residents, following an investigation conducted by the Drug Enforcement Administration. The show mainly focuses on the days leading up to the horrifying event.

Although set against the backdrop of the war on drugs, the focus of the series remains on the everyday life of the characters. The zoomed-in perspective highlights the fears, hopes, and dreams of the people of Allende. Another fascinating aspect of the show is that the ensemble cast includes both professional as well as non-professional actors. After the conclusion of the first season, you must be curious to learn if there is more to the story. So, will there be a season 2? Let us take you through what we know!

‘Somos’ season 1 premiered on June 30, 2021, on Netflix. The first season consists of six episodes with a running time of 42-73 minutes each.

With regards to the second season, here is what you need to know. The crime drama has been billed as a limited series, which means that the plan was to create only one season. Moreover, the first round ends on a conclusive note, confirming that it has already covered everything that the creative team wanted to share. However, it does not close the door to potential future seasons. For example, ‘Money Heist’ was initially meant to be a two-part limited series. But it received an overwhelming response from the international audience after Netflix picked it up.

The universal success of heist thriller resulted in a change of plans, and the network is all set to release its fifth and final season in late 2021. So, there are endless possibilities for ‘Somos’ as well. However, the logistics might have to be worked out, considering the creator and showrunner James Schamus has reportedly committed to helm a European series. Hence, it remains to be seen whether a new showrunner will be brought into the fold. But most importantly, the content for the potential second season will also have to be worked out; the series could transform into an anthology series.

The filming for season 1 began in late 2019 but was paused for about five months due to the COVID-19 outbreak. This means that the production and post-production require more than a year, even when we do not consider the months lost to the pandemic. Therefore, if the show is greenlit for another round by Fall 2021, we might not get new episodes until late 2022. In that case, fans can expect ‘Somos’ season 2 to release sometime in late 2022 or early 2023.

Somos Season 2 Cast: Who can be in it?

In the first season, the prominent cast members are Jero Medina (Benjamin), Arelí González (Érika Cortés), Iliana Donatlán (Irene), Everardo Arzate (Chema), and Caraly Sánchez (Flor María). Other actors are Mercedes Hernández (Doña Chayo), Fernando Larrañaga (Isidro Linares), Jesús Sida (Paquito), Martín Peralta (Carlos Revilla), and Kerry Ardra (Stephanie Broadstreet). If there is a second season, we might not see these actors again. It is possible that the show picks up a different story, so we can expect to see a new cast.

Somos Season 2 Plot: What can it be About?

The first season revolves around the lives of people in Allende, Mexico. The individuals that the series focuses on belong to different walks of life, whose fates are tied together by drug-related crimes that engulf the town. We see how violence and grief change the course of life for most of them. If the show returns for a second round, it might bring other heartwrenching stories from the borders of Mexico. Since the personal journey of the characters is the heart of the storyline, we might see the aftermath of another event that impacts the lives of a new set of individuals.