Will There be a Spirit Untamed Sequel? 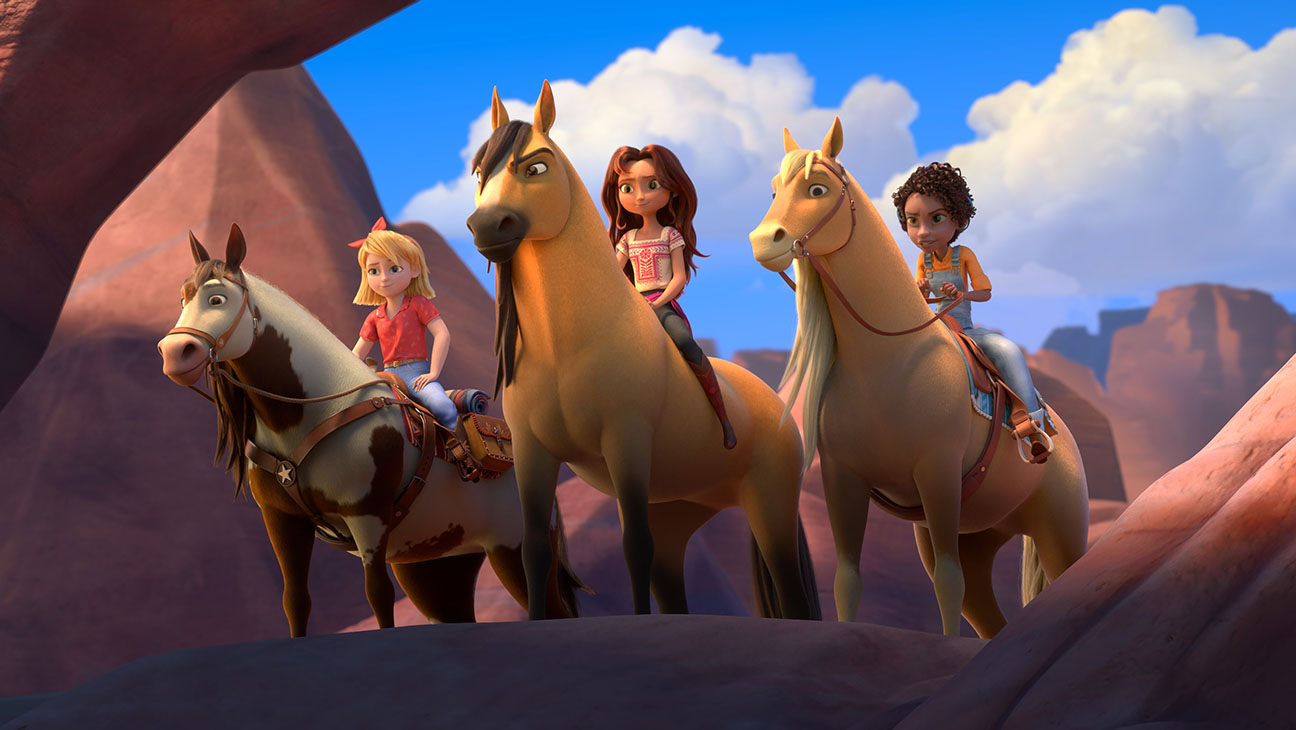 DreamWorks Animation’s ‘Spirit Untamed’ is a heartwarming tale of the unlikely but unbreakable friendship between Spirit, a Mustang horse, and the young girl, Lucky, who relocates to the small town of Miradero with her father and aunt. Directed by debutant directors Elaine Bogan and Ennio Torresan Jr, it is a spin-off of the animated television series ‘Spirit Riding Free’ and the 2002 animated film ‘Spirit: Stallion of the Cimarron.’

The film has been praised for its appealing visual sequences and portrayal of mixed cultures. If you enjoyed the feel-good movie and are excited to see more adventures of Spirit, Lucky, and their friends, you must be looking for any and all news about a sequel. In that case, we’ve got your backs! Here is everything you need to know about ‘Spirit Untamed 2.’

‘Spirit Untamed’ was released on June 4, 2021, by Universal Pictures. A May 14, 2021, release date for the movie was originally planned but was postponed by roughly three weeks.

As for the possibility of a sequel, the makers of the film are yet to address any plans or make official statements about it. However, if the past projects from DreamWorks Animation are to be considered, a sequel is at least theoretically possible. The chances of a sequel are further bolstered by the movie’s ending, which satisfyingly wraps the first adventure of Lucky and Spirit but leaves room open for more. Therefore, if the movie performs as per the financial expectations of the studio, a second installment could easily materialize. All things said, ‘Spirit Untamed 2’ arrive on our screens sometime in 2023.

Spirit Untamed 2 Cast: Who can be in It?

For the sequel, we expect most of the voice cast to reprise their roles. There could also be a few additions with characters such as Maricela, Turo, Jane “Butch” LePray, and Rooster (first introduced in the animated series) possibly coming into the fray.

Spirit Untamed 2 Plot: What can it be About?

In ‘Spirit Untamed,’ the free-spirited Lucky moves to the small western town of Miradero, where her mom grew up. There she meets the full-of-life wild Mustang Spirit, and the two become close friends thanks to their similar natures. As Lucky explores her new surroundings and connects with her mom’s legacy, an evil mastermind plans to steal Spirit and his herd. When Hendricks, the leader of a horse wrangling gang, kidnaps Spirit and his herd, Lucky and her new friends, Abigail and Pru, undertake the endearing mission to save the horses.

Since ‘Spirit Untamed’ draws a lot of inspiration from the animated series ‘Spirit Riding Free,’ the sequel could also do the same. Lucky will likely learn more about her mother and follow in her footsteps by competing in horseriding tournaments with Spirit. Lucky’s fun rivalry with Maricela, the mayor’s daughter, could also be explored in a prospective sequel. A detective mystery inspired by the second season episode ‘Lucky and the Pie P.I.’ of the animated series would be a fun and fresh way to continue Lucky and Spirit’s story.