Will There be a Start-Up Season 2? 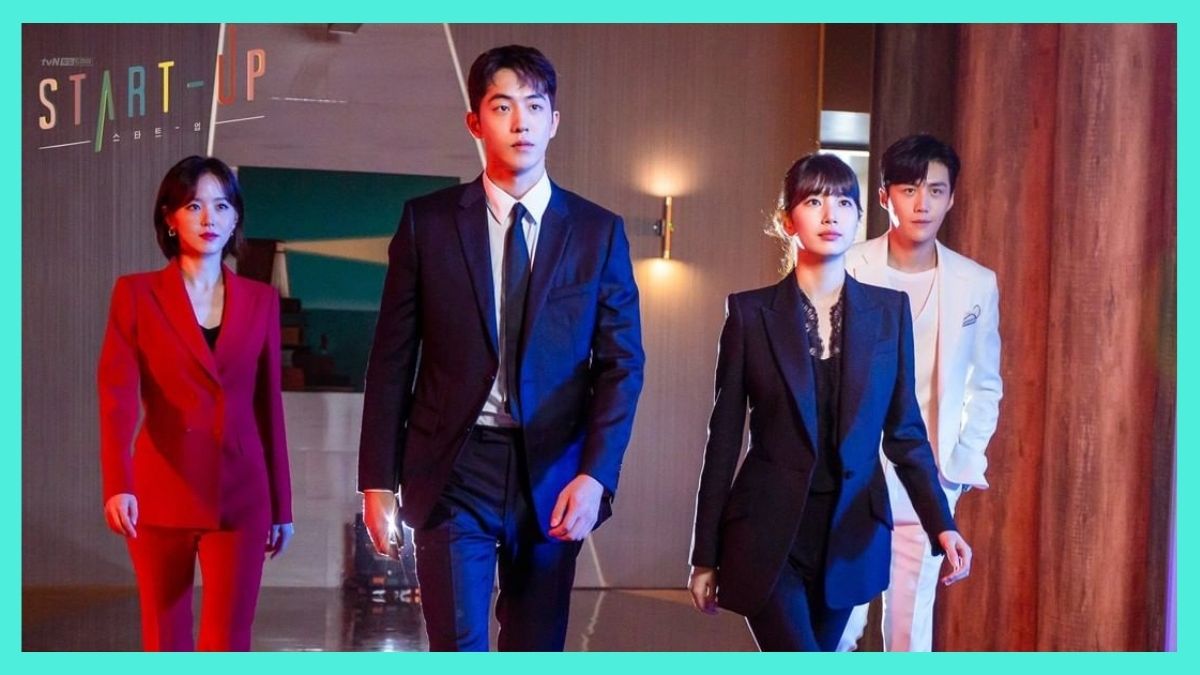 ‘Start-Up’ is a South Korean drama series that follows the story of Dal-Mi, a girl with big dreams who wants to be the Korean equivalent of Steve Jobs, as she navigates personal and professional relationships at the Sandbox, the heart of Seoul’s tech industry. The main plot revolves around a love triangle that features Dal-Mi, a man who is her first love, and a man who pretends to be her first love. Dal-Mi has to choose between the two equally eligible men, Ji-Pyeong and Do-San, while also developing her own app and heading her tech company as CEO.

She also engages in a long-standing sibling rivalry with her sister, who runs her own company at the Sandbox. The show is as much about entrepreneurial flair as it is about relationships. The great thing about this mature, realistic drama is that the characters don’t let their personal relationships rule the fate of their careers. All of their careers at the Sandbox, and the future of their tech companies, rely on decisions that are solely professional and not hinging on how characters feel about each other on a personal level.

Dal-Mi and her sister In-Jae grow closer, and their sibling rivalry dissolves as they work together and display new-found respect for each other’s smarts and work ethic. Do-San and Ji-Pyeong are both vying for the love of Dal-Mi, so they are each other’s competition, but that doesn’t stop them from working together as a great team. After the oh-so-satisfying finale episode of ‘Start-Up’ season 1, surely you must be wondering about the possibility of a season 2. Here’s what we know so far.

‘Start-Up’ Season 1 premiered on Netflix on October 17, 2020. Since then, the streaming giant has aired two weekly episodes of the show every Saturday and Sunday. There are a total of 16 episodes, each with a runtime of approximately 90 minutes. Usually, K-Dramas tend to have such higher runtimes and wrap things up within a single 16 or 20-part season.

The storylines wrap up neatly in the last episode, with no loose ends anywhere. Dal-Mi picks Do-San over Ji-Pyeong, and even though he is broken-hearted, he doesn’t hold a grudge and decides to move on, assuming the lead and taking the helm of the Cheongmyeong Group when they go public. In-Jae comes back into the fold of her family, both legally and emotionally. Sa-Ha accepts Chul-San as her boyfriend publicly, much to his joy. Dal-Mi and Do-San manage to win the bid against the Morning Group and become the CEO and CTO respectively of the Cheongmyeong Group.

The story jumps to the present in 2020, and we see, through a series of photos pinned on both their office desks, that they got married and are living a very happy and fulfilling life, just as they’d dreamed. The show ends on a positive note – they’ve all achieved their professional dreams and found true love and friendships along the way. It’s such a natural culmination of their storylines that the viewers don’t feel the need for another season.

Start-Up Cast: Who is in it?

The main cast of ‘Start-Up’ comprises of the incredibly talented actors Bae Suzy, Nam Joo-hyuk, Kim Seon-ho, and Kang Han-na. Suzy plays the role of ambitious Dal-Mi. She has done some really great work since her debut in ‘Dream High’. Her latest shows include names such as ‘Vagabond’ and ‘While You Were Sleeping.’ Nam Joo-Hyuk, who plays Do-San, is known for ‘Cheese in the Trap,’ ‘Weightlifting Fairy Kim Bok-Joo’ and ‘The School Nurse Files.’

Kim Seon-Ho portrays the role of Han Ji-Pyeong admirably. He has previously acted in ‘Two Cops’ and ‘Welcome to Waikiki 2’. Kang Ha-Na, who essays the role of In-Jae, has also acted in shows such as ‘Familiar Wife,’ ‘Rain or Shine’, and ‘Designated Survivor: 60 Days’.