Will There be a Stowaway Sequel? 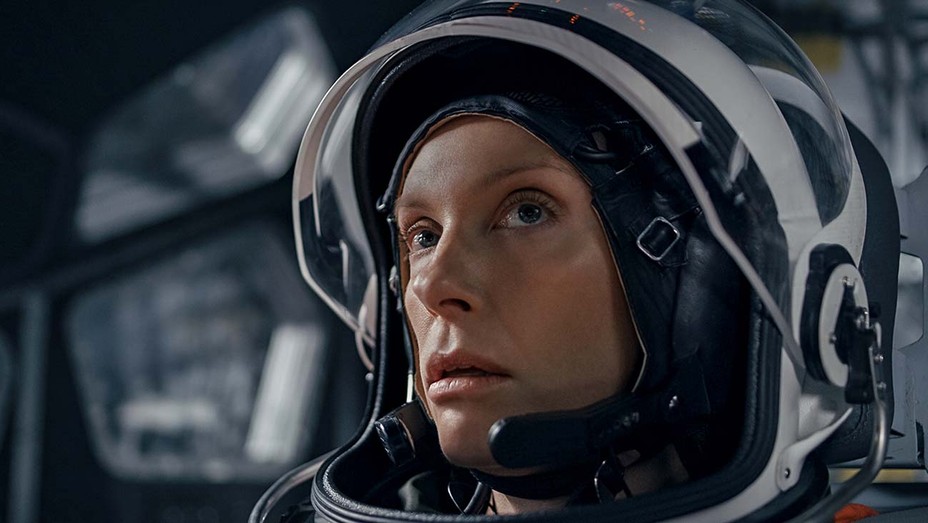 Following the breakthrough success of Alfonso Cuaron’s ‘Gravity,’ there has been a revival in the whole trapped-in-space sci-fi genre segment, and ‘Stowaway’ seems to continue the tradition. Co-written and directed by Brazilian filmmaker Joe Penna, the story creates a tricky premise by placing an accidental passenger without prior training on a spaceship headed towards Mars. As the presence of the stranger threatens the mission in more than one way, the crew must use their rational knowledge to think of creative survival strategies.

From Matt Damon in ‘The Martian’ to Brad Pitt in ‘Ad Astra,’ many Hollywood heroes have voyaged to Mars in recent years, but unfortunately, we cannot say the same for Anna Kendrick in ‘Stowaway.’ In a career highlight performance, she emerges as the undisputed hero in the final moments of the film, while the ship is still far from Mars.

While she is clearly in the center of the unfolding drama, Shamier Anderson’s eponymous character steals some of the attention, alongside known faces such as Toni Collette (‘Hereditary’) and Daniel Dae Kim (‘Lost’). While the finality of the film is telling of the fate of Anna Kendrick’s character Zoe, it does not really conclude the story, and the viewers are left yearning for closure. If you are asking whether ‘Stowaway’ will get a sequel, we have you covered.

‘Stowaway’ premiered on April 22, 2021, on Netflix in the US and most other countries, and Amazon Prime in Canada. The movie received above-average reviews from the audience and critics, but they were somewhat polarised. While the critics praised the realism of space travel and the nuanced acting on the part of the cast, they also noted the lack of creativity in an otherwise straightforward story.

Based on a captivating premise of an unsuspecting crew of astronauts finding an accidental guest stowed away on their ship, the film creates a lot of expectations but takes the safest route instead. Moreover, sci-fi films such as these are often standalone endeavors. While there have been spinoffs and sequels in exceptional cases (take the classic ‘Star Wars’ franchise of George Lucas, for instance), the overarching stories of sci-fi films often flaunt definitive endings, dismissing the possibility of sequels.

Most space sci-fi films end with a return to the familiar dimension, but some of them go beyond the realm of comprehensibility to ponder upon age-old questions of human existence. In a masterstroke, the ending of ‘Stowaway’ has been kept open-ended. While we don’t know whether the crew can reach their otherworldly destination, the journey of the film ends with Zoe’s sacrifice. While the film quite evidently shares its premise with the 1996 TV movie ‘The Cold Equations,’ it deviates from the former in its handling of the female protagonist.

While the former film banishes its female stowaway Marilyn, the latter sees its protagonist Zoe ascending to heroism by embracing humanity, compassion, and science. It seems, therefore, that the story does not require further exploration. But the director still has the scope of building upon the character of Michael, who is the eponymous stowaway threatening the mission. However, when we probed deeper, we found out that a sequel of the film may just be a missed opportunity.

The director completed the script of ‘Stowaway’ before he began working on his feature-length debut ‘Arctic,’ which was released in 2018. ‘Arctic’ was apparently intended to be a sequel of ‘Stowaway.’ The director initially decided to set ‘Arctic’ in Mars as a follow-up of the narrative, but after getting to know about the release of ‘The Martian,’ he changed the setting to the Arctic. So now, all things considered, it is highly unlikely that the ‘Stowaway’ sequel will ever be made. However, if you are keen on the follow-up, you may as well check out the first feature by the director.