Will There be a Sweet Girl Sequel? 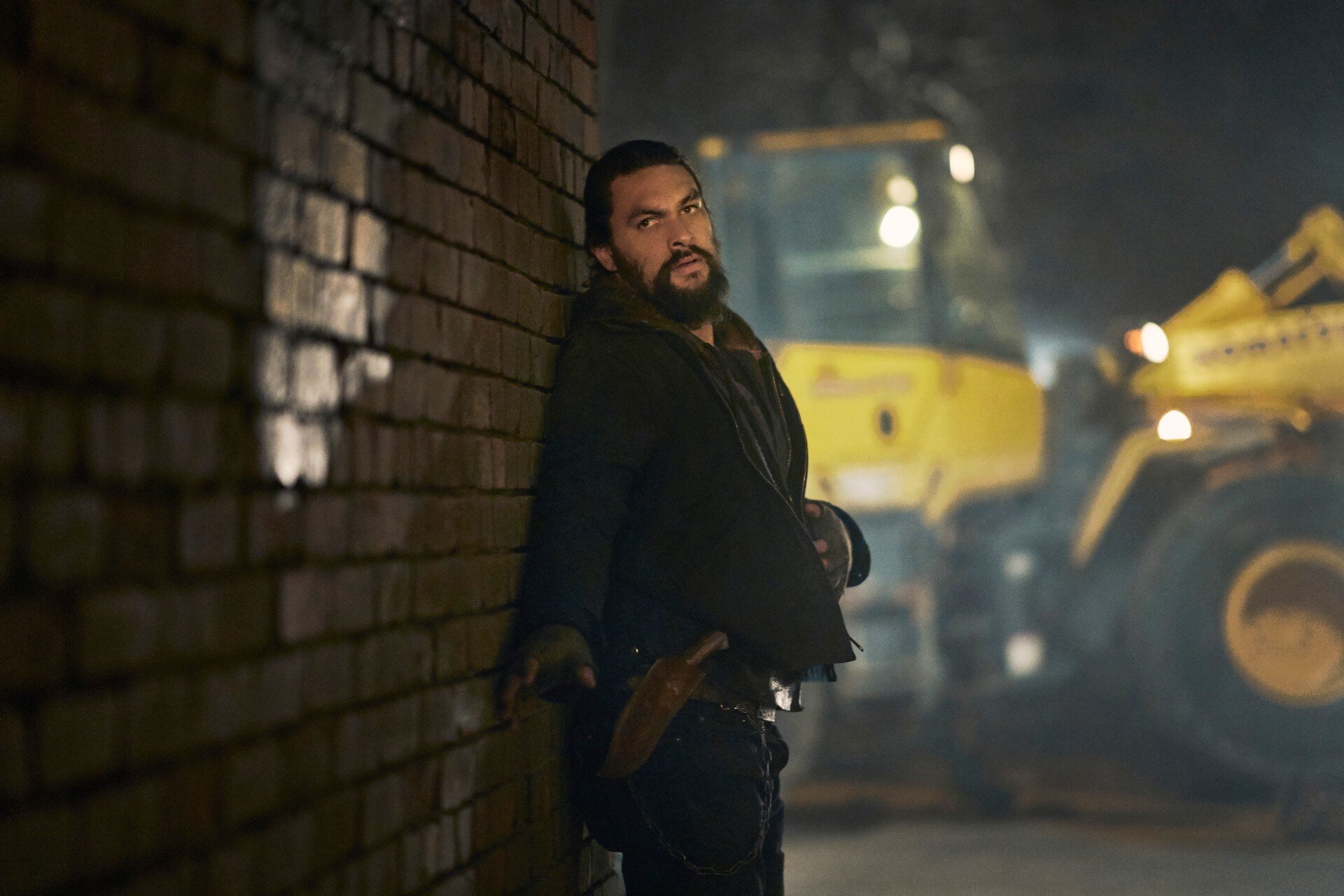 ‘Sweet Girl’ is an action thriller film directed by Brian Andrew Mendoza. It follows the Cooper family. After the death of Amanda Cooper, her husband blames BioPrime, a big pharmaceutical company that didn’t release the experimental drug that could have saved his wife’s life. He subsequently embarks on a violent path of vengeance and soon discovers that he must be ready to defend what he holds dear. That includes his teenage daughter, Rachel. Following the film’s release, it received modest reviews, with some critics praising the performances by the members of the main cast. If you watched ‘Sweet Girl’ and are wondering whether there ever will be a sequel, we got you covered.

‘Sweet Girl’ premiered on August 20, 2021, on Netflix. It marks Mendoza’s debut as a feature film director. Jason Momoa, who portrays Ray Cooper, also served as one of the film producers, which was developed from the screenplay by Gregg Hurwitz and Philip Eisner. As for the ‘Sweet Girl’ sequel, this is what you need to know.

Neither the Netflix executives nor the filmmakers have made any official statement about the development of a sequel. However, Mendoza expressed his interest in developing another film around the ‘Sweet Girl’ characters. Speaking to a local media outlet in Pittsburgh, Pennsylvania, where he and his crew shot most of the scenes of the film, he said that he would return to the city “in a heartbeat” if a sequel ever got greenlit.

Isabela Merced, who plays Rachel in the film, speculated about possible plot points of the sequel when she spoke to the same outlet. “I don’t think health care should ever be politicized,” she stated. “That’s terrible and the opposite of what it should be, and yet it is. If you politicize it, it’s able to monetize. It’s a very tricky situation, but if we address it in the sequel, more people would start caring about it.”

Ultimately, it all depends upon how many viewers ’Sweet Girl’ attracts. If the film manages to replicate the success of productions like ‘Bird Box’ and ‘Extraction,’ then it will definitely get a second film. And if the announcement for that comes within the next few months, expect ‘Sweet Girl’ 2 to come out sometime in 2023.

Sweet Girl Sequel Cast: Who Can Be in It?

Garcia-Rulfo, Jaffrey, Bartha, Arjona, Franklin, and Fumusa might not appear in the prospective sequel outside flashback scenes because their characters are dead. While Momoa’s character is also dead, Ray might return as an alter ego of his daughter. The rest of the cast will likely reprise their roles.

Sweet Girl Sequel Plot: What Can It Be About?

In ‘Sweet Girl,’ Ray is revealed to have died during his first encounter with Amos in the subway. Rachel realizes that she has created her father as an alter ego in her mind to deal with the killings. She murders Amos before recording Morgan as the older woman admits that she was the one pulling all the strings. Morgan is subsequently arrested. Having gotten justice for her parents, Rachel leaves for the unknown.

In the prospective sequel, Rachel might return to Pittsburgh to continue her crusade against big pharma. She will probably discover that the corruption goes far deeper than she initially thought. Her investigation will reveal other powerful political personalities who also took bribes from BioPrime. Morgan will return and help the sequel’s antagonist in their fight against Rachel.