Will There be a Tall Girl 3? 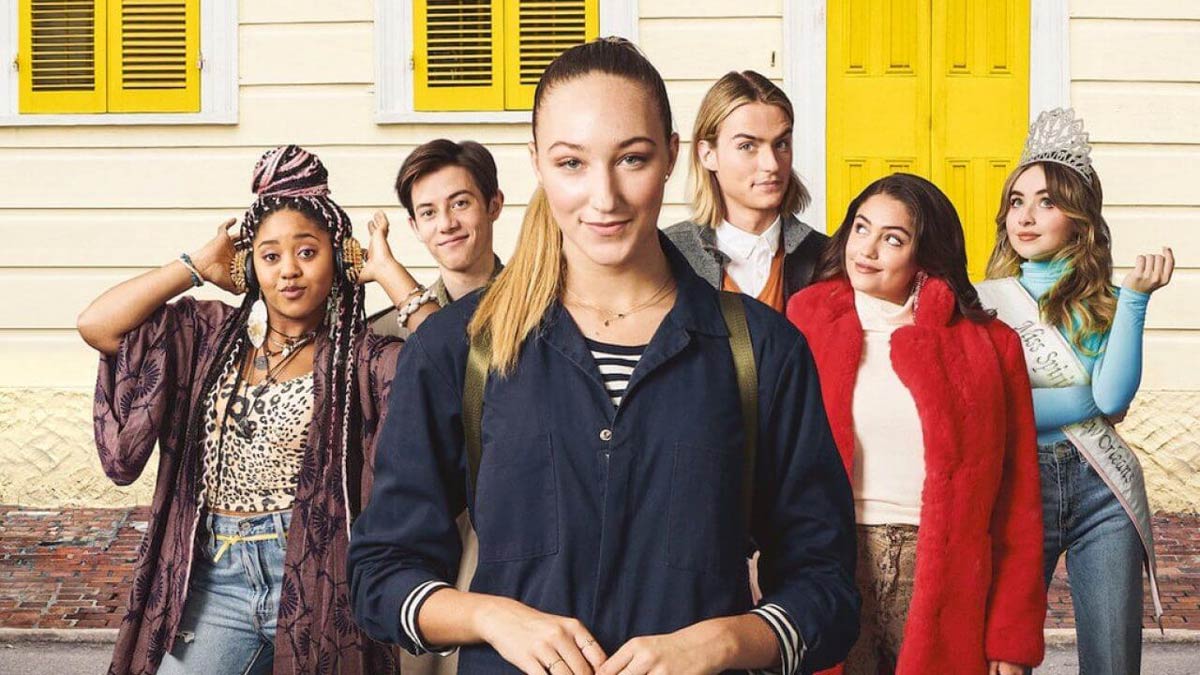 Director Emily Ting gives a charming makeover to the Netflix favorite franchise in its second offering – ‘Tall Girl 2.’ The young adult rom-com movie revolves around the character of Jodi, who gives a fitting reply to her bullies (who constantly ask her, “How’s the weather up there?”) by embracing her insecurities. Due to her height, Jodi easily stands out in her classroom. But when a Swedish exchange student walks through the door, Jodi finds a perfect match in her mind. Then, a lot of water flows down the drain.

In the sequel, where Jodi has become something of a celebrity at school, she finally gets a chance to do justice to her height and stand tall in her skin. Ava Michelle delivers a stellar performance in the lead role, and several promising actors and actresses guide her in the journey. The story reads like bestselling young adult fiction and packs enough laughter, rivalry, and drama to sway the genre fans. However, following the finale of the second movie, you may wonder whether a third installment is on the horizon. If the thought has indeed crossed your mind, let us probe deeper and investigate the possibilities of a sequel.

‘Tall Girl 2’ premiered on February 11, 2022, globally on Netflix. The movie has a runtime of 97 minutes. Let us now speculate on the possibilities of a follow-up film.

Despite an early backlash, the first movie fared well on the streaming platform, paving the way for a sequel. The sequel comes off as experimental since films in this genre segment do not have many sequels made – except for Disney’s live-action ventures. However, Netflix seems pretty confident adopting the Disney formula, and the recipe has undoubtedly paid off for the streaming giant. It finally depends on the producers and screenwriter Sam Wolfson, who has written both the screenplays. The characters, however, have grown on the viewers, who would return to see the third installment if it comes out. Therefore, considering all the aspects, it seems that another movie from the budding franchise is quite likely. If the release pattern follows the first two movies, we may expect ‘Tall Girl 3’ to premiere sometime in 2025 or later.

The central cast members will possibly take up their respective roles in the potential sequel. The cast ensemble of the second movie includes Ava Michelle (Jodi Kreyman), Sabrina Carpenter (Harper Kreyman), Griffin Gluck (Jack Dunkleman), Luke Eisner (Stig Mohlin), Anjelika Washington (Fareeda), and Rico Paris (Schnipper), Johanna Liauw (Stella). Also taking up supporting roles are Clara Wilsey (Kimmy Stitcher), Steve Zahn (Richie Kreyman), Angela Kinsey (Helaine Kreyman), and most of them will make a comeback in the possible sequel, in all likelihood. There may be some fresh faces, too, but it is too early to say anything in the absence of an official announcement.

Tall Girl 3 Plot: What Can it be about?

The second movie ends on a high note, as Jodi’s play becomes a success. Jodi minimizes the voices inside her head and manages her anxiety. Jodi and Dunkleman overcome their misunderstandings and differences. On the other hand, Dunkleman and Stig become close friends, up to the point where Dunkleman offers Stig to stay in his house for the summer. Stig and Fareeda spark off a liaison, and Fareeda thinks about moving to Sweden upon Stig’s proposal.

The potential third movie may take off from the aftermath of the second installment. After the spring musical, Jodi may find her calling and become an actor. On the other hand, following Harper’s relocation to LA, Jodi will not see her little big sister for consultation. Jodi’s relationship with Dunkleman may experience more bumps on the road, and they may even break up for good. The possible third movie may take place during the summer vacation, and Stig may stay for a while in the Dunkleman house following Jack’s request. There will be more music and drama in the possible sequel, but that is if the sequel is indeed in the works.