Will There be a Tell Me Your Secrets Season 2? 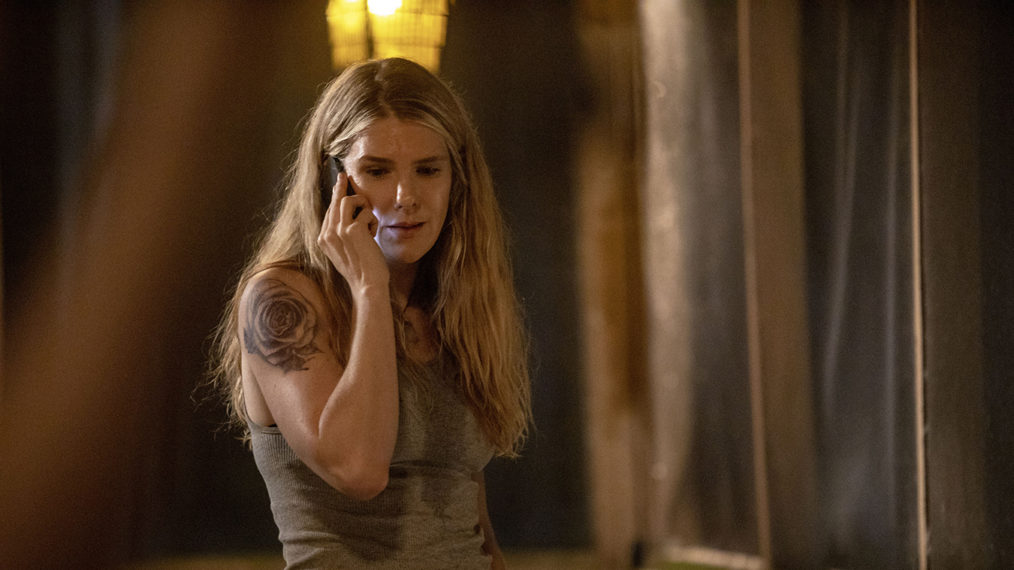 ‘Tell Me Your Secrets’ is a thriller drama television series that follows three individuals whose lives get interlinked in the most unexpected way possible. A dangerous man with a troubled past, John is desperate for redemption. Mary is a traumatized mother searching for her daughter and believes that Emma is the key to finding her. Emma’s former boyfriend is a serial killer who may have been responsible for the possible death of Mary’s daughter.

Created by Harriet Warner, the show premiered in February 2021 on Amazon Prime Video. The highly convoluted plotline seems to have put off the critics, although it does come across as entertaining to the viewers. After binge-watching the first season, fans of the series are looking for more. Let’s see what the future has in store for ‘Tell Me Your Secrets!’

‘Tell Me Your Secrets’ season 1 landed on February 19, 2021, on Amazon Prime Video. The first season comprises ten episodes of 45-49 minutes each.

As for the second season, here is what we know. No official announcement has been made yet clarifying whether the show has been renewed for a second round. However, the end of the season finale suggests that there is more to the storyline. It ends with Emma determined to prove her innocence after Mary’s betrayal and will do anything to get her daughter back. The actress Lily Rabe (who plays Emma)  revealed that Harriet Warner expressed her interest in continuing the series in a private conversation.

In an interview, Rabe said that even though season 1 has a clear beginning, middle, and end, “there is also room for more.” So fans will have to wait with bated breaths and watch what happens next. The abovementioned factors and the show’s performance on the streaming platform will determine whether Amazon orders another installment or not. If the series is renewed soon, we can expect ‘Tell Me Your Secrets’ season 2 to release sometime in late 2021 or early 2022.

Tell Me Your Secrets Season 2 Cast: Who can be in it?

Other characters in the series are Peter Guillory (Enrique Murciano), Tom Johnston (Marque Richardson), Theresa (Stella Baker), Rose Lord (Chiara Aurelia), Bodie Lord (Richard Thomas), Adam (Chase Stokes), and Jess Cairns (Emyri Crutchfield). If the show returns for a second season, we might see most of the above-mentioned actors reprise their roles. Even though some of the characters die in the show, they appear in flashback sequences since the plot jumps across timelines. This may also be the case for season 2. In case new characters are introduced, we may also see some new faces.

Tell Me Your Secrets Season 2 Plot: What can it be About?

By the end of season 1, the whole story has flipped on its head. Mary turns out to be a “monster” herself. She cannot digest the truth about Theresa, who we learn was an accomplice to Kit Parker’s crimes and not Karen. Even after learning the truth, Mary betrays Emma, who is forced to be on the run again. We also learn that Emma’s daughter is with Theresa. The finale ends with Emma vowing to find her daughter.

If the series is renewed, we may see Emma sandwiched between Mary on the one hand and Theresa on the other. Tables have turned, and Emma will be the mother in search of her daughter. We will also learn what Theresa’s true intentions are and what she is capable of. Will Theresa and Mary reunite? We can expect to learn the answers to all the burning questions in the second season.