Will There Be a Tenet 2? 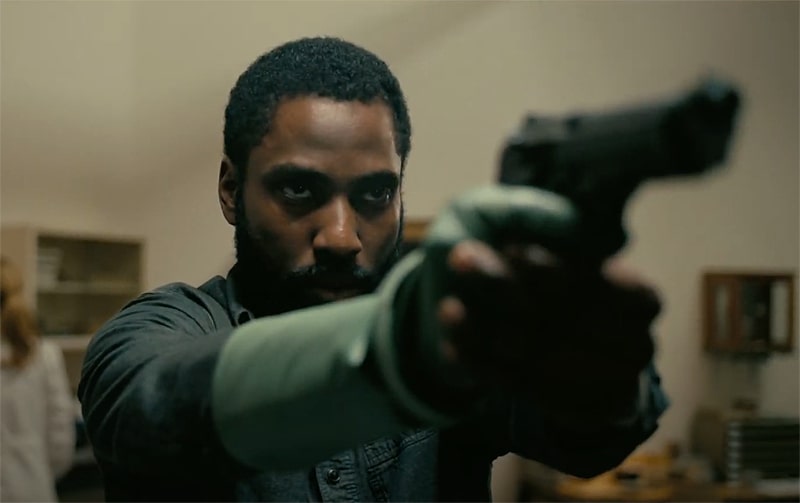 ‘Tenet‘ is the latest entry in Christopher Nolan’s already-impressive body of work, and it wouldn’t be an understatement to call it one of the most hotly anticipated films of 2020. Despite the project being kept relatively under wraps, while work was in progress, fans have been eagerly waiting for Nolan’s take on the spy genre. As reviews indicate, Nolan’s not disappointed us with the tale of a man who’s thrown into a shadowy world of espionage, merely armed with the word ‘Tenet.’ He has to race against time, or rather bend time to his advantage, to save humanity from destruction. Now, seeing the ending, the only question one is left with is whether there will be a ‘Tenet’ sequel. We’re here to put all doubts to bed.

Will there be a Tenet Sequel? 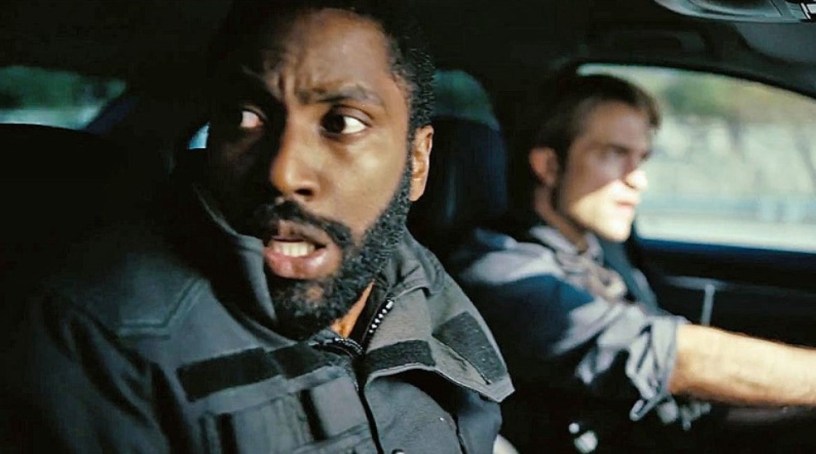 Before we address a possible release date for a ‘Tenet’ sequel, we must first look at the possibility of Nolan making a sequel in the first place. After all, the director has notoriously never revisited any film in his franchise, except for the ‘Dark Knight‘ trilogy. That is a different issue since it’s based on comics. Even when it comes to films with open endings, like ‘Inception,’ which could easily make way for a sequel, Nolan’s refrained from addressing the topics again, instead, letting fans and critics mull over the possibilities.

In contrast, ‘Tenet’ is quite self-explanatory, so though fans might feel sour about us dashing the hopes for a sequel, it is best to manage expectations at this point. Even outside of ‘Tenet,’ Nolan’s philosophy has always been to champion the primacy of the director’s decision. He’s mentioned how movies often boil down to producers’ choices, who make sequels and try to build a universe around a single film. Someone like Nolan, who obviously enjoys the authorship of his work, has no plans to relinquish control and leave the possibility of a sequel to studio executives.

Thus, if ‘Tenet’ ever gets a follow-up, Nolan is bound to announce it to his eagerly waiting fanbase. For now, there are no plans for a ‘Tenet’ sequel. However, some fans might be interested to know that theories are doing the rounds that ‘Tenet’ itself is the spiritual successor of ‘Inception.’ It is believed to be a secret second installment put in by Nolan.

While the director hasn’t commented on it, and both films do have some overlapping themes – John David Washington, who plays the Protagonist, has noted that the movies are more like in-laws. We suppose he means that they’re informed by their awe with the scientific community and how far those barriers can be pushed without making it outright unbelievable. There is no direct link between ‘Inception’ and ‘Tenet,’ except for the fact that they both involve spy elements and are gripping narratives.

Lastly, to leave our readers with a little hope – if ‘Tenet’ does get a sequel, we might explore the missions between the Protagonist and Neil. We learn how they got up to some ‘stuff’ together. Thus, Nolan might treat it like ‘James Bond‘ movies, where we see the duo embarking on different missions. However, this seems like too formulaic an approach for someone who walks the tight line between being an auteur and a commercially successful director.

Read More: Will There Be an Interstellar Sequel?