Will There be a The Big Day Season 3? 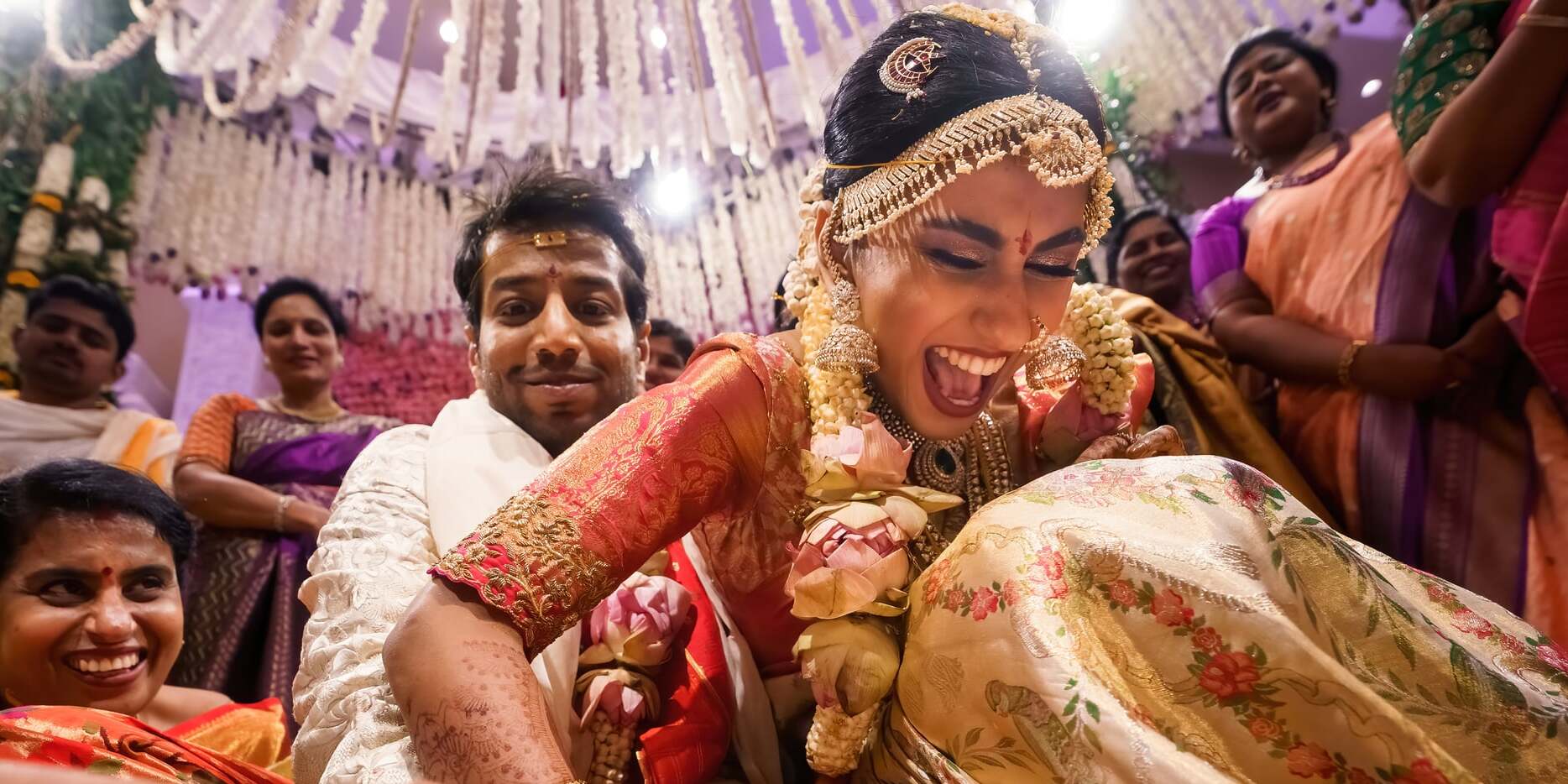 Produced by Condé Nast India, ‘The Big Day’ is a documentary series originally released on February 14, 2021. The Netflix Original series follows engaged couples as they gear up for their spectacular wedding. Through the series, the viewers get a picture of the relationships of these diverse couples that are rooted in India or the Indian culture. The series highlights the uniqueness of each couple and the ceremonies that blend the age-old traditions with their contemporary outlook. The first two seasons feature 12 couples, including Shrutika and Lakshya, Mounica and Nirnith, Divya and Aman, Pallavi and Rajat, and Daniel and Tyrone, to name a few.

The series received a mixed response from the critics, who pointed out that it only includes a certain socio-economic class of people. However, the stories of the couples and their families do tug at viewers’ heartstrings. The show also ranked as number one on the Netflix chart in the home country, India. Therefore, it is not surprising that the fans are already looking forward to more. But will there be a season 3? Let’s find out!

‘The Big Day’ season 2 premiered on April 7, 2021, on Netflix. The second season consists of three episodes that run for 41-45 minutes each.

With regard to the third season, here is what we know. Netflix is yet to announce the renewal or cancellation of the third installment. The series has been widely praised for its aesthetic appeal and for satisfying the curiosity of people who want to know what a “big fat Indian wedding” looks like. Over the two seasons, the viewers are introduced to 12 different couples who paint an interesting picture of Indian culture and relationships. Not all couples that feature in the series live in India. There are a few individuals who are Indian but were born and brought up abroad, while there are a few who are marrying someone from a completely different cultural background.

The common thread is that all these weddings are a grand family affair. In an interview with Condé Nast, the executive producer of the show, Anita Horam, shared the extensive and thorough process the team went through to put together the first two seasons, also referred to as Collections 1 and 2. The design and pitching process began in late 2018, that is more than two years before the show debuted on Netflix. More than 200 families were interviewed before the production team zeroed down on the 12 couples that we meet through the series.

Horam also shared that the filming took place over four months and teams had to be sent to 25 cities across the world. The main idea behind the show was to capture authentic moments and tell “human stories” that go beyond cultural boundaries and make the experiences relatable to an international audience. Horam believed that universal elements such as love, celebrations, and interpersonal connections drew viewers to ‘The Big Day.’

The first two seasons required more than 17 months of production, with the pandemic being the biggest challenge for the post-production phase. However, if the series checks all the boxes for renewal on Netflix and the streaming service orders a new season by summer 2021, the potential season 3 may only arrive by the end of 2022 at the earliest. Therefore, the fans can expect ‘The Big Day’ season 3 to release sometime in late 2022.

Read More: Where Are Nisha Kapur and Scott Siedor From The Big Day Now?