Will There be a The Book of Eli Sequel? 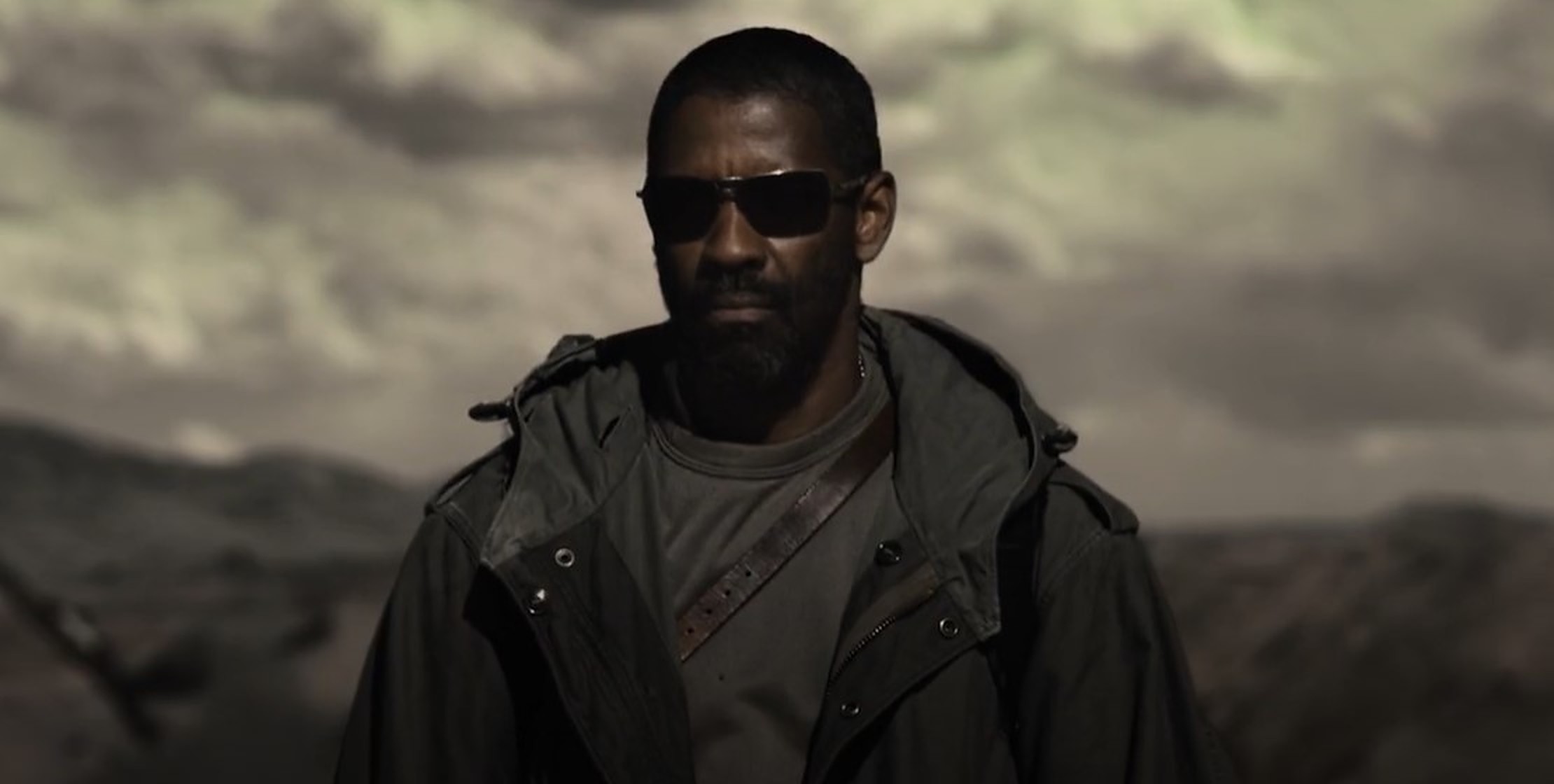 Directed by the renowned Hughes brothers, ‘The Book of Eli’ is a post-apocalyptic neo-western movie. The story revolves around the titular character, who is a nomad traveling by foot to the West. Eli carries a mysterious book with him and is on a mission to deliver it to its rightful place. On the way, he encounters Carnegie, a power-hungry warlord who desperately seeks the book for his selfish means. Carnegie would stop at nothing to possess the book, but Eli refuses to give it up and guards it with his life.

Eli receives an unexpected companion in the form of Solara, the daughter of Carnegie’s mistress Claudia. Together, they skilfully fend off Carnegie and his men and embark on a journey to fulfill the true purpose of the book and Eli’s life. The action-packed narrative of ‘The Book of Eli‘ has been widely loved by critics and audiences alike, along with the profound meaning of its central themes. Fans are thus curious to know when they can see a sequel to the movie. Here is everything we know about ‘The Book of Eli 2.’

The Book of Eli 2 Release Date

‘The Book of Eli’ premiered in theatres on January 15, 2010. It was subsequently released in various countries across the world in the next few months. The movie has grossed an estimated worldwide total of $157,091,718 and is considered both a critical and commercial success. Now, this is what we can tell you about the potential sequel.

‘The Book of Eli’ is set in the aftermath of an apocalypse and follows Eli (Denzel Washington) as he journeys to the West on a mission to safely deliver a book that contains the secrets to save humanity. As he passes various towns, he displays extraordinary survival and combat skills. Eli’s book catches the eye of an oppressive warlord named Carnegie (Gary Oldman), who intends to acquire the book and use it as guidance to expand his control. Upon Eli’s resistance, Carnegie goes after him and Solara, who find a sense of hope in Eli.

Eventually, the truth about the book is revealed and Eli is able to fulfill his purpose successfully. Thus, the movie has a rather definitive ending that answers all the possible questions about the fates of its characters, as well as the mystery revolving around the central object-the book. Furthermore, the movie is primarily about divine faith and human hope, both of which have been already explored extensively throughout the movie. This indicates that there is not much scope for a potential sequel as all the story arcs have been given satisfactory conclusions.

Moreover, actress Mila Kunis, who plays Solara, stated in an interview that the purpose of the story ends with the movie and hence she did not foresee a possible sequel. In addition, the makers have not expressed any intent as of yet to continue the story further. However, it cannot be said if they change their minds in the future and plan a sequel with a different set of characters and a new premise. But considering all the current factors, it is highly unlikely that ‘The Book of Eli 2’ will ever be made.

Read More: Where Was The Book of Eli Filmed?