Will There be a The Hardy Boys Season 2 on Hulu? 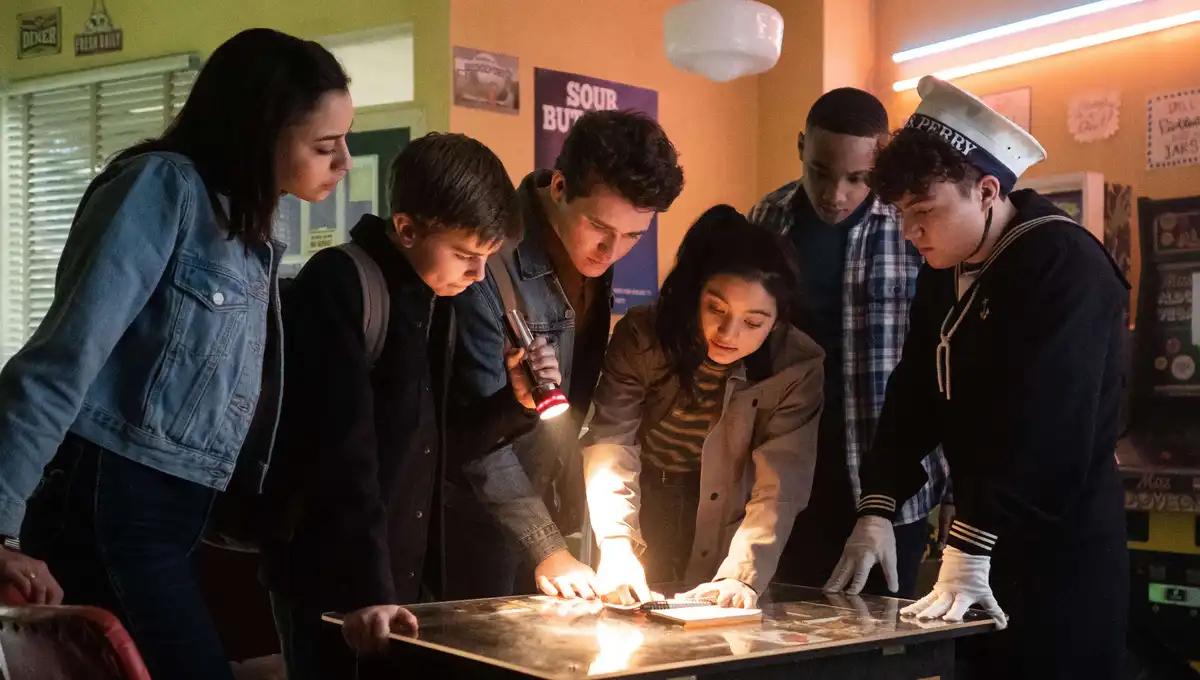 Reboots essentially capitalize on the nostalgia factor while rehashing the story to suit modern times. Following this tradition is Hulu’s ‘The Hardy Boys,’ in which we meet Frank and Joe Hardy as they try to solve the mystery behind their mother’s apparent murder. The story thus far has been quite entertaining and we simply couldn’t help but wonder if another season is in the works yet. Here’s all the information we could gather about season 2.

‘The Hardy Boys’ season 1 released on December 4, 2020, on the streaming platform Hulu. It consists of 13 episodes with an average runtime of 45 minutes each. The show was well-received by the audience, especially because of the mystery surrounding the mother’s death. The friendships and bonds that the protagonists build as the series progresses were also appreciated.

Naturally, the question on everyone’s mind is if ‘The Hardy Boys’ will be renewed for another season. Although there is no news on this front just yet, it does seem likely that the show will return to our screens again. If (and when) the project is greenlit, we can expect ‘The Hardy Boys’ season 2 to release sometime in 2021 or later.

The Hardy Boys Season 2 Cast: Who can be in it?

Alexander Elliot is Joe Hardy, whereas Rohan Campbell brings to life his elder brother, Frank. James Tupper plays their dad, Fenton, whereas Janet Porter is Laura, the mother. After the tragic accident, the Hardy boys pack up and move to Bridgeport to stay with their Aunt Trudy. Bea Santos is seen in this capacity. Apart from this, Linda Thorson is seen as Gloria Esterbrook, Laura’s mother.  At first, the boys are hesitant about their new lives. But as time passes, they make many friends. Keana Lyn is Callie Shaw, Riley O’Donnell portrays Biff Hooper, Adam Swain is seen as Chet Morton, Cristian Perri is Phil Cohen, and Rachel Drance plays Stacy Baker.

Jennifer Hsiung plays Jesse Hooper, Biff’s mom who is also a cop. Bill Lake is seen in the role of her superior, Ezra Collig. Atticus Mitchell brings to life the very mysterious thief, J.B., who oddly enough reminds us of D. B. Cooper the first time we meet him. We expect all of them to reprise their roles for the potential season 2.

The Hardy Boys Season 2 Plot: What can it be About?

In season 1, we see the Hardy brothers go on a wild goose chase to find evidence of their mother’s alleged murder. They realize that some very big and influential people are involved in the scheme, but with the help of their friends, they slowly unfold the many mysteries that Bridgeport has tucked away. There are secret organizations, enigmatically powerful stones, and a larger conspiracy at play. Moreover, everyone seems to be a possible suspect. The boys must rely on their wit and resourcefulness if they ever wish to learn the truth.

Since the first season deals with the death of their mother, it would be nice to see the brothers solve smaller cases in season 2. This will also provide ample opportunities for character development. They could take on a new matter in each episode and make a name for themselves as young heroes. However, it could also be the case that the creators decide to go in a completely different direction with the story. We can only find out when the time comes.