Will There be a The Ice Road Sequel? 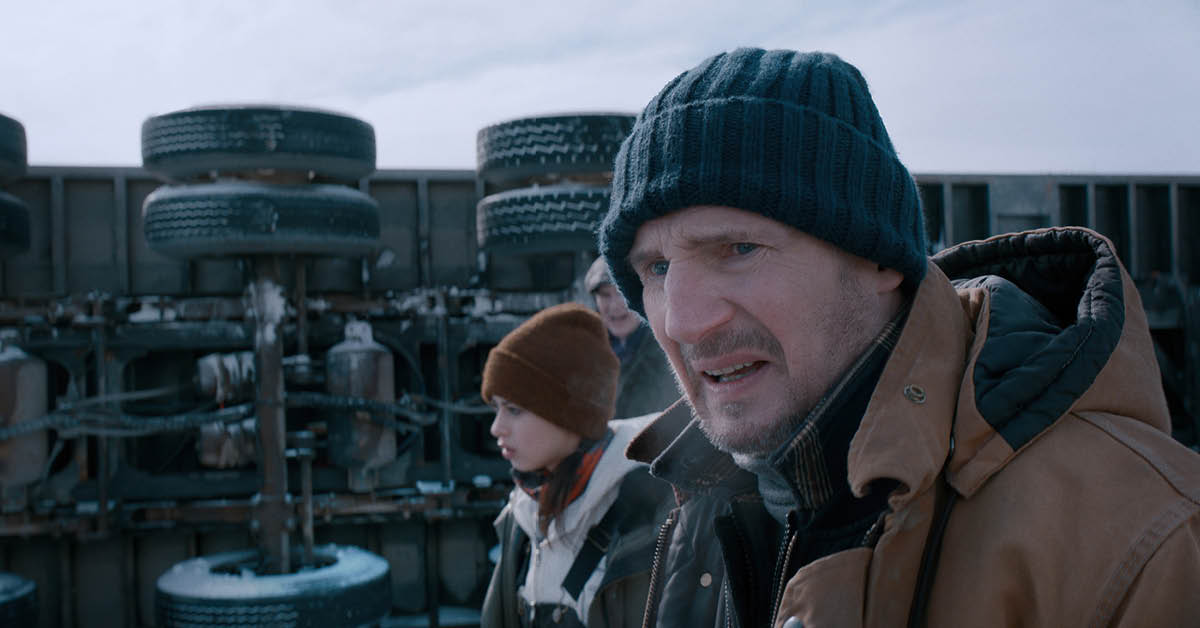 A Jonathan Hensleigh (‘The Punisher’) directorial venture, ‘The Ice Road,’ revolves around a group of truckers as they make an arduous journey through the ice road of the Manitoba province of Canada to deliver the necessary equipment to rescue a couple of dozens of miners. As they make their way to their destination, it is revealed that their lives are in as much danger as those trapped in the mine. Following the film’s release, it garnered mixed reviews, with critics praising the cinematography and the performance of the cast but offering negative observations on the action sequences. If you are wondering whether there will be a sequel to ‘The Ice Road,’ we got you covered.

‘The Ice Road’ premiered in the US on June 25, 2021, on Netflix. Outside the US, the film will be released through different distributors.

As for the ‘The Ice Road’ sequel, this is what we know. Neither Netflix executives nor the filmmakers associated with the project have yet commented on the matter. As with any entertainment product, any future venture ultimately depends upon how good the original project does. And that has become incredibly complicated in the world, which is still reeling from the effects of the COVID-19 pandemic.

Liam Neeson, who portrays the veteran ice trucker Mike McCann, has already accumulated the experience of leading a film franchise with the ‘Taken’ movies. He has also appeared in films like ‘Star Wars: Episode I – The Phantom Menace’ and ‘Batman Begins,’ which are part of even bigger franchises. So, if the filmmakers ever decide to revisit these characters and setting in the future, they have a reliable star in Neeson. If the development of the next film gets announced within the upcoming few months, expect ‘The Ice Road’ sequel to come out sometime in 2023.

The Ice Road Sequel Cast: Who Can Be in It?

Aside from Neeson, ‘The Ice Road’ stars Laurence Fishburne as Goldenrod, Amber Midthunder as Tantoo, Holt McCallany as Rene Lampard, Benjamin Walker as Varnay, Marcus Thomas as Gurty, Martin Sensmeier as Cody, Matt McCoy as George Sickle, Matt Salinger as CEO Thomason, Chad Bruce as Mankins, Bradley Sawatzky as Tager, and Paul Essiembre as O’Toole. Among them, Fishburne, Walker, and Thomas will not likely appear in the sequel except for maybe in the flashback scenes because their characters have been killed in the first film. The rest of the cast will probably reprise their roles.

The Ice Road Sequel Plot: What Can It Be About?

In ‘The Ice Road,’ Mike gets the only remaining wellhead to the mines in time for the rescuers to launch a successful attempt to get the miners out. But for this, he pays a terrible price. His younger brother Gurty is dead. Sickle and Tager’s nefarious actions are discovered, and they are arrested. Mike buys a rig with his share of the money just like his brother wanted, while Tantoo starts her own business.

In ‘The Ice Road’ sequel, circumstances might bring Mike back to Manitoba. This time, he will likely work for Tantoo. Sickle might be released from the prison and decide to come after the people responsible for putting him there. It is equally possible that the next film might have a new antagonist(s). We might find out whether Mike has any family somewhere.

Read More: Is the Ice Road a Tue Story?