Will There be a The Interview Sequel? 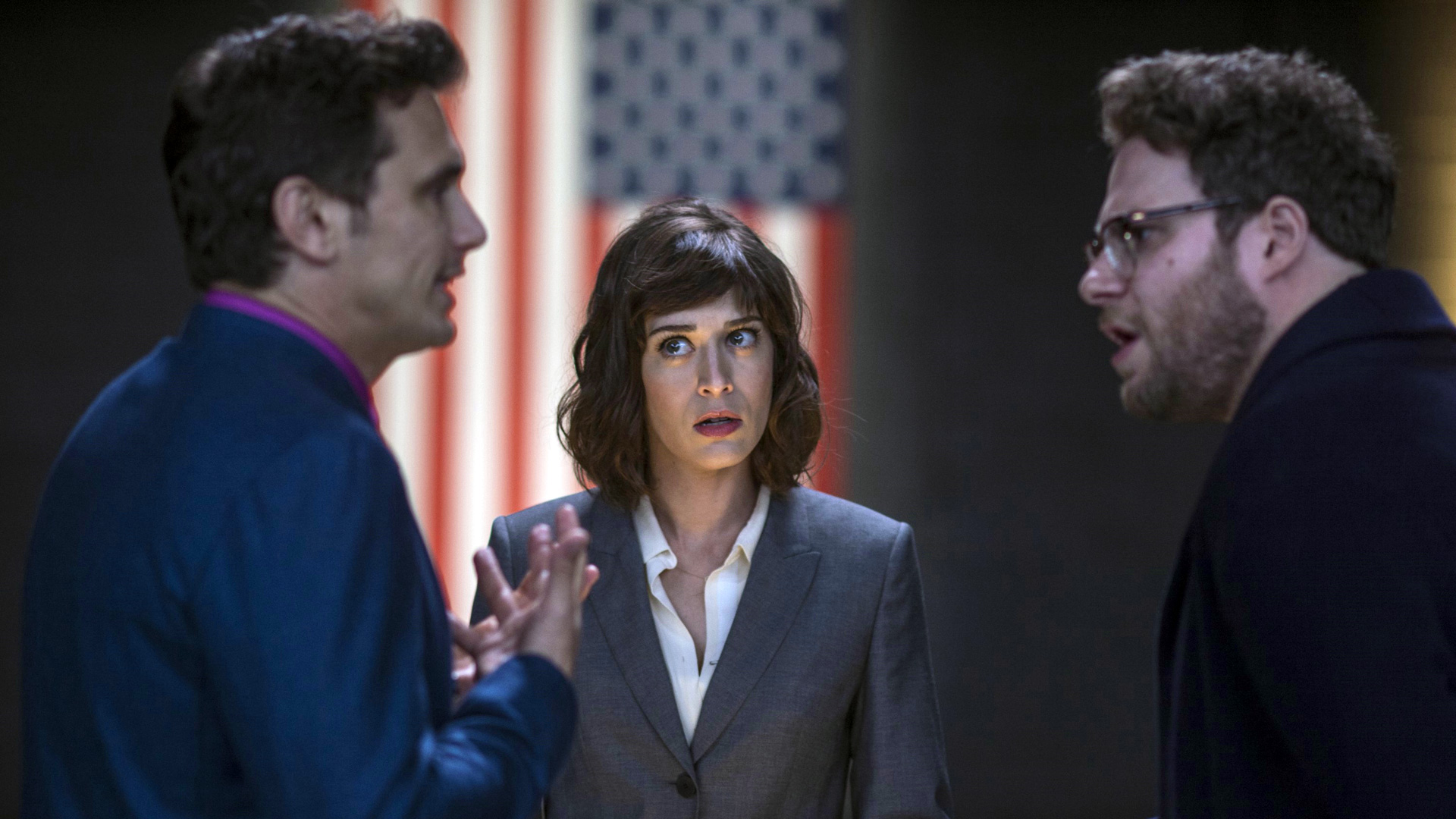 ‘The Interview’ is a political action-comedy movie that follows popular talk-show host Dave Skylark (James Franco) and his producer Aaron Rapaport (Seth Rogen) as they travel to North Korea to interview the country’s leader, Kim Jong-un (Randall Park). However, they have an ulterior motive to be there. Right before they departed from America, the CIA approached them and requested them to kill the dictator. Well aware of the danger associated with the task, Dave and Aaron eventually agree to do it. Rogen and Evan Goldberg directed the film. Its release was mired in controversy because of its plot and resulted in an international situation. If you are wondering whether there will be a sequel to ‘The Interview,’ we got you covered.

‘The Interview’ premiered in Los Angeles on December 11, 2014. The film was released in selected US theaters on December 25, 2021. A day before that, the film became available for rental or purchase in the US through Google Play, Xbox Video, and YouTube. The film’s wide release was canceled. It was a commercial disappointment, earning only $12.3 million against its $44 million budget at the box office. The film’s chances for success were hindered by the fact that North Korea called the film’s depiction of the country’s leader “a most wanton act of terror and act of war.” Although this response garnered the film considerable media attention, it also brought along threats and cyberattacks. As for ‘The Interview’ sequel, this is what we know.

The filmmakers haven’t yet made any official statement on the development of a sequel film to ‘The Interview.’ While characters like Skylark and Rapaport are entertaining enough that the audience would probably love to see them in more than one film, the development of any sequel project ultimately depends upon the performance of the original. ‘The Interview’ received a lukewarm response from the critics and failed at the box office. It just doesn’t seem profitable for the studio to invest in future projects set in the same world.

Even if ‘The Interview’ becomes a cult classic in the future, the cast, crew, and the executives of the production companies most likely have no desire to experience again the threats and fear that came with the first film. Moreover, as a story, the plot of ‘The Interview’ seems complete. Kim is dead. Skylark and Rapaport are safely back in the US. And Sook-yin Park (Diana Bang) is in charge of the interim government. The North Korea of ‘The Interview’ now aspires to become a denuclearized democracy.

Read More: Is The Interview Based on a True Story?