Will There be a The Privilege Sequel? 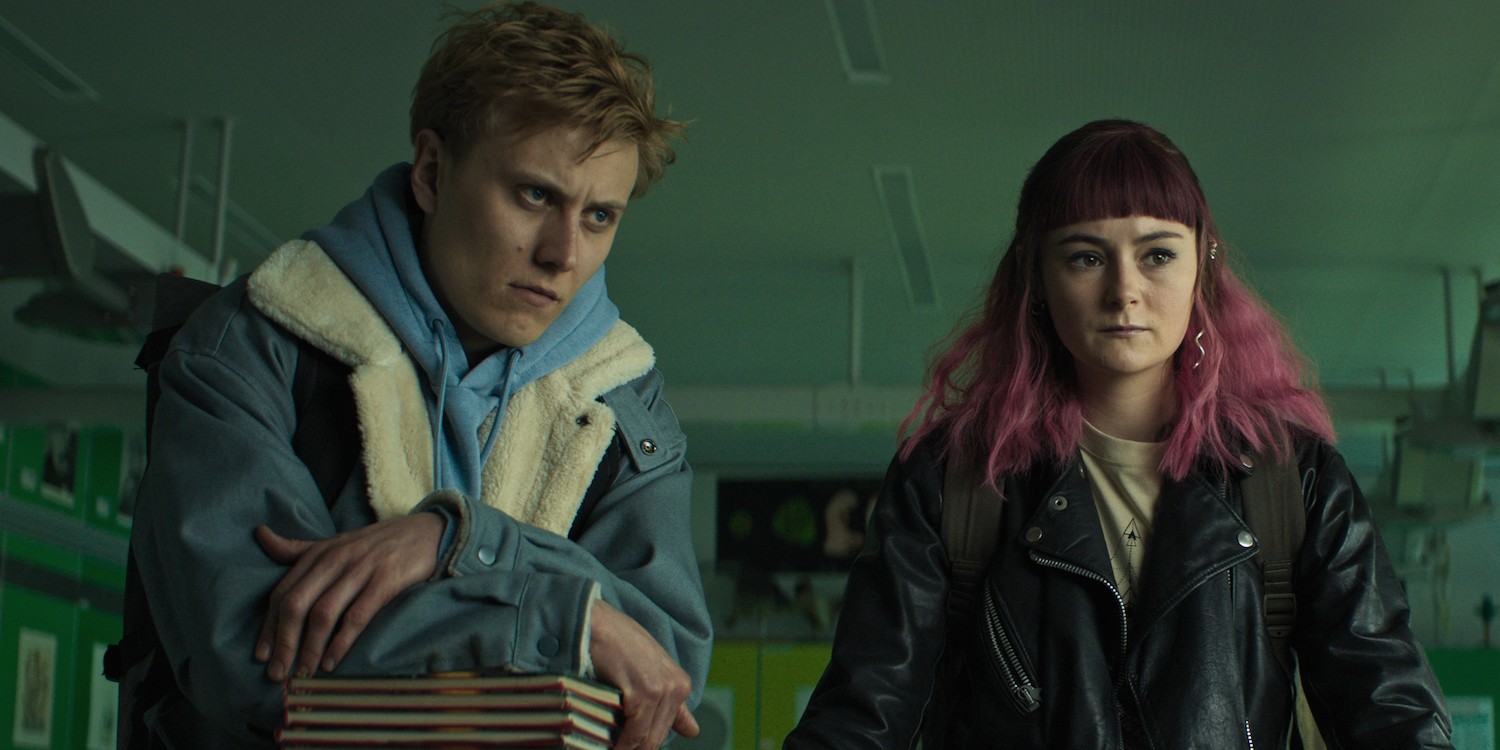 ‘The Privilege’ or ‘Das Privileg’ revolves around Finn, a wealthy but disturbed teenager. He teams up with his friends to investigate a series of supernatural incidents. The teenagers discover some disturbing truths about their lineage and purpose in the process. The German horror drama is directed by Felix Fuchssteiner and Katharina Schöde and ends with a cliffhanger that will certainly make the audiences crave another installment. If you are wondering about the prospects of a sequel to ‘The Privilege,’ here’s everything we know in that regard!

‘The Privilege’ was released on February 9, 2022, by Netflix. The movie is produced by Bavaria Fiction and was picked up for global distribution by the streaming giant. It has received mixed reviews from critics who praised the cast’s performances, horror elements, and world-building but criticized its underdeveloped narrative and pacing.

As far as a sequel is concerned, the makers have yet to comment on the matter. While a sequel hasn’t been announced, the movie’s ending leaves the door open for another spine-chilling adventure. However, it is still early for the production studio and Netflix to decide whether the film warrants a sequel. A follow-up could materialize if the movie meets the streaming service’s viewership expectations. Assuming that the sequel is greenlit in the coming months, it will likely take roughly 12 to 18 months for production. Hence, viewers can expect to see a prospective ‘The Privilege 2’ sometime in 2023 at the earliest.

The Privilege Sequel Cast: Who can be in it?

We expect most lead actors to reprise their roles for a prospective second installment. On the other hand, the chances of the supporting cast members returning are small, given their characters’ fates in the first film. However, Tscharntke might reprise her role depending on the narrative. We will almost certainly see a few new faces in the sequel’s cast.

The Privilege Sequel Plot: What can it be About?

In ‘The Privilege,’ Finn, Samira, and Lena fight against their parents’ cult-like organization. In the end, Lena saves Finn from becoming a vessel for a demonic spirit. However, while the trio escapes, they are attacked by a demonic spirit. While the trio survives the attack, the demon takes over Samira’s body, unbeknownst to Finn and Lena.

A potential ‘The Privilege 2’ could focus on Finn and Lena trying to exorcise Samira while the demonic spirit tries to corrupt her. We could also learn more about the pills and the origin of the fungus that is crucial to making the drug. More could be revealed about the true nature of demonic spirits as the teenagers try to defeat them once and for all.

Read More: Where Was The Privilege Filmed?