Will There be a The Prom Sequel? 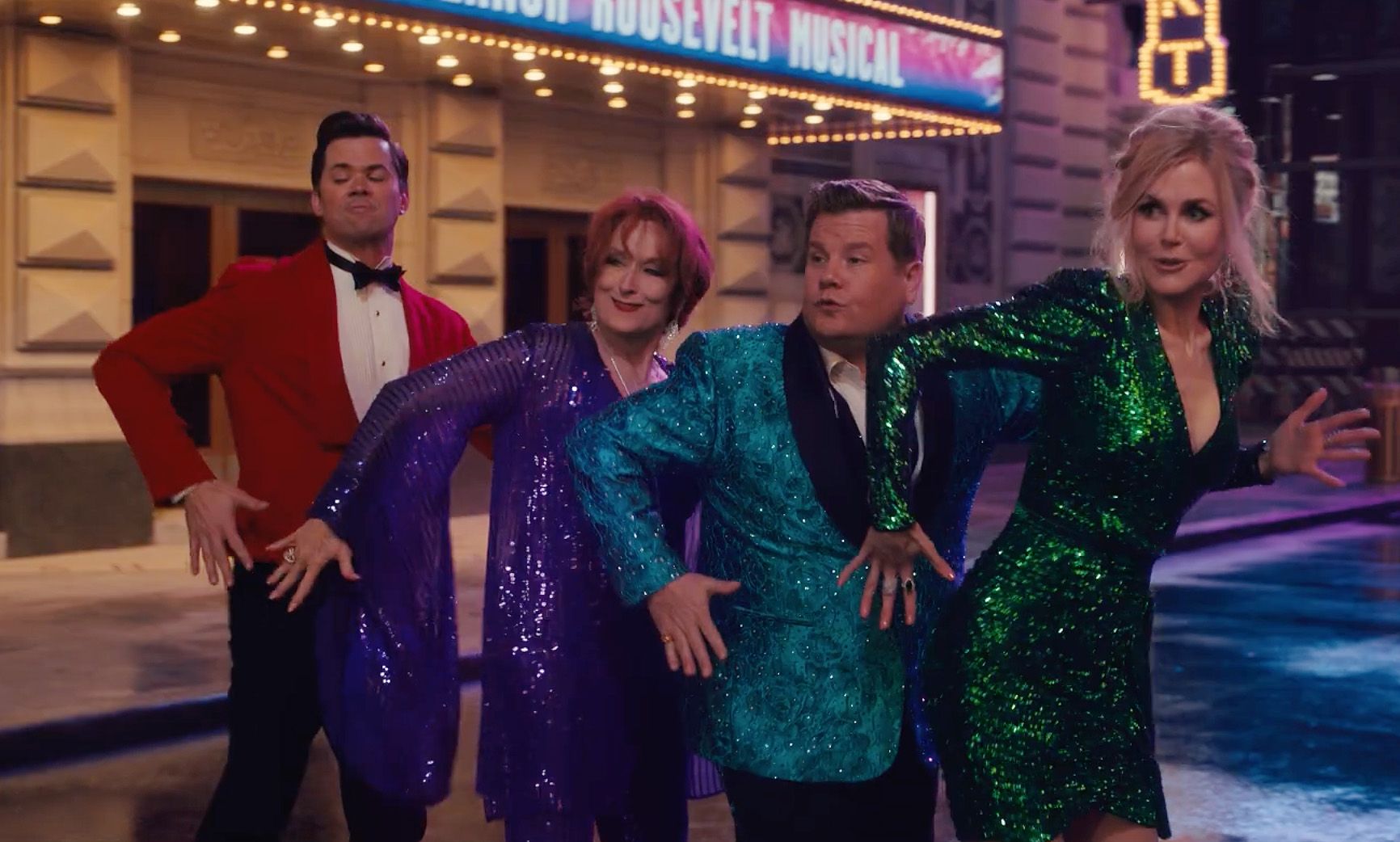 Directed by Ryan Murphy, ‘The Prom’ is a tale of friendship, love, equality, and standing up for your own rights. When a lesbian teenager named Emma wants to attend her prom with a female date, the PTA objects and cancels the event altogether. Then, a motley crew of Broadway actors hears about this, and they set off on a mission to help the girl for positive publicity. However, not everything goes according to plan, and things get even more messed up.

The script is inspired by a musical that, in turn, was based on the 2010 prom controversy involving a Mississippi student, Constance McMillen. In fact, ‘The Prom’ highlights the plight of the LGBTQ community and the many challenges they face daily. If you’re wondering about the possibility of a sequel, we have got you covered.

‘The Prom’ had a limited release on December 4, 2020, in the United States, following which it landed on December 11, 2020, on Netflix. The star-studded cast and the catchy musical numbers have been loved by critics and audiences alike. Furthermore, the social commentary that is championed by the plot was also lauded by fans. For these reasons, we think that despite the conclusive ending, a sequel could be greenlit in the future. If that were to happen, we can expect to see ‘The Prom 2’ release sometime in 2022 or later.

The Prom Sequel Cast: Who can be in it?

Meryl Streep stars as Dee Dee Allen, a beloved Broadway star who receives unfavorable reviews for her new play that is based on the life of Eleanor Roosevelt. James Corden plays her costar, Barry Glickman. Nicole Kidman is Angie Dickinson, whereas Andrew Rannells is Trent Oliver. The four of them go to Edgewater, Indiana, to advocate for Emma Nolan to exchange for positive publicity. Jo Ellen Pellman is the one who is seen as the lesbian protagonist.

Keegan-Michael Key is seen in the capacity of Emma’s principal, Tom Hawkins. Ariana DeBose plays Alyssa Greene, the teenager’s girlfriend. Kerry Washington is seen as Alyssa’s mother, Mrs. Greene, who heads the PTA. She also does not know that Emma is dating her daughter. We expect everyone to reprise their roles in the event of a sequel.

The Prom Sequel Plot: What can it be About?

Dee Dee and Barry open their new show on Broadway but get horrible reviews. So they drown their sorrows in alcohol with their colleagues and friends, Angie and Trent. Angie then reads about Emma Nolan on Twitter. The teenager just wants to go to the prom with her girlfriend, but Mrs. Greene and the PTA object to this. In fact, they decide to cancel the event altogether. So the actors go to Edgewater, Indiana, hoping to gain some positive publicity by helping Emma out. Not so surprisingly, their misguided efforts don’t help the protagonist with her situation.

However, the group refuses to take no for an answer, and with Tom’s help, they try to make her dreams come true. In the sequel, it would be great to see Emma, Dee Dee, Barry, and the others helping kids in the LGBTQ community more proactively. While there are many directions that the filmmakers can take the script in, we think it would befit the narrative to feature multiple stories of teenagers from the LGBTQIA+ community who are struggling with their own identities. The group could not only help these kids out but also continue to make various communities tolerant and accepting in the process.