Will There be a The Requin Sequel? 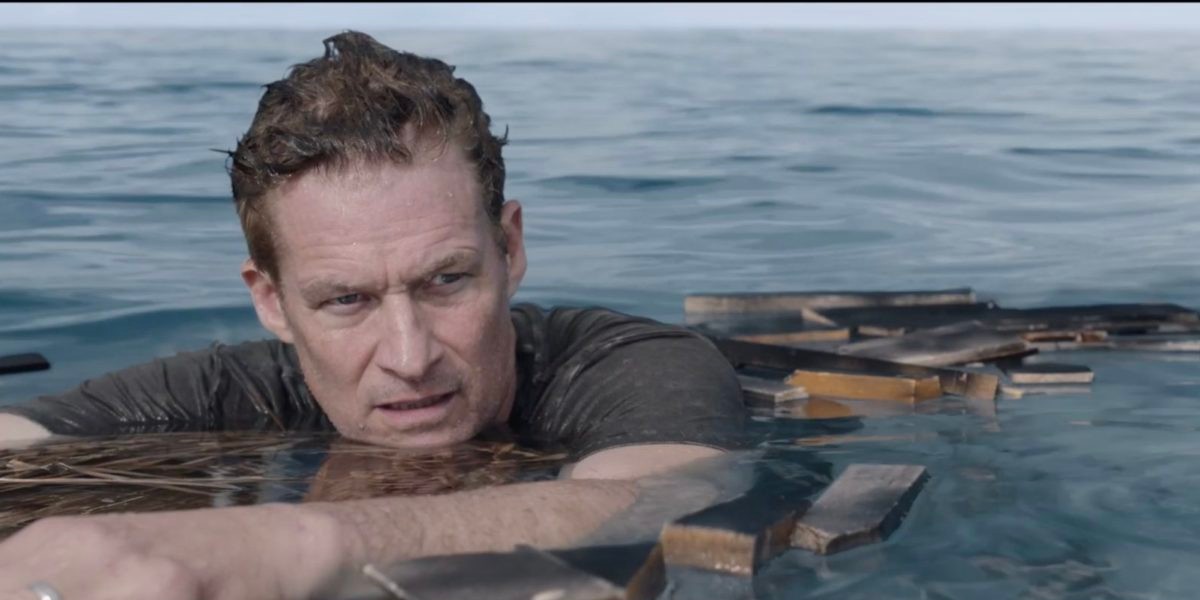 ‘The Requin‘ is a horror-thriller film that follows Jaelyn, a traumatized woman vacationing in Vietnam with her husband to overcome a tragedy. However, the vacation soon becomes a fight for survival after the couple finds themselves fighting sharks. The movie is written and directed Le-Van Kiet and primarily unfolds in Vietnam.

The engaging narrative is filled with action and deals with the themes of loss and personal peace. If you enjoyed watching the dramatic take on the shark attack sub-genre, you must be wondering whether there will be a follow-up installment that continues the story. In that case, allow us to share everything we know about a potential ‘The Requin’ sequel.

‘The Requin’ was released on January 28, 2022, by Saban Films, on Video on Demand services, and in select theaters. The film premiered to a lukewarm reception from critics and received generally negative reviews. As far as a sequel is concerned, the producers have remained quiet on the matter. Director Le-Van Kiet also hasn’t made an official comment on the matter, hinting that there are no immediate plans for a follow-up installment.

However, since the film falls in the shark attack sub-genre, a sequel cannot be ruled out entirely. After all, films such as ‘Jaws‘ and ‘Sharknado’ have developed into successful franchises. Therefore, if ‘The Requin’ proves to be successful with viewers, a sequel could be greenlit. However, a sequel seems unlikely given the film’s negative critical reception and low box office returns. Nonetheless, if another installment is announced in the coming months, we could see a prospective ‘The Requin 2’ release sometime in 2024.

The Requin Sequel Cast: Who can be in it?

For a potential sequel to ‘The Requin,’ we expect Silverstone to reprise her role. Tupper could also appear in the follow-up through flashback sequences despite his character’s death. Likewise, O’Connell and Mudge could reprise their roles in a supporting capacity. We are also likely to see new faces joining the sequel’s cast if it ever materializes.

The Requin Sequel Plot: What can it be about?

‘The Requin’ sees Jaelyn and Kyle fighting for their lives in the shark-infested ocean near Vietnam. After Kyle’s death, Jaelyn struggles to get to safety and is attacked by a shark. However, she manages to defeat the shark and ensures that she reaches the shore safely. The film ends with Jaelyn rejoicing in her survival as she drifts toward the shore.

A prospective ‘The Requin 2’ could follow Jaelyn as she struggles to cope with the death of her husband, Kyle. Her traumatized and depressed state of mind could call for another vacation. Thus, Jaelyn could once again be forced to come face to face with sharks and fight for her survival.