Will There Be a The School for Good and Evil Sequel? 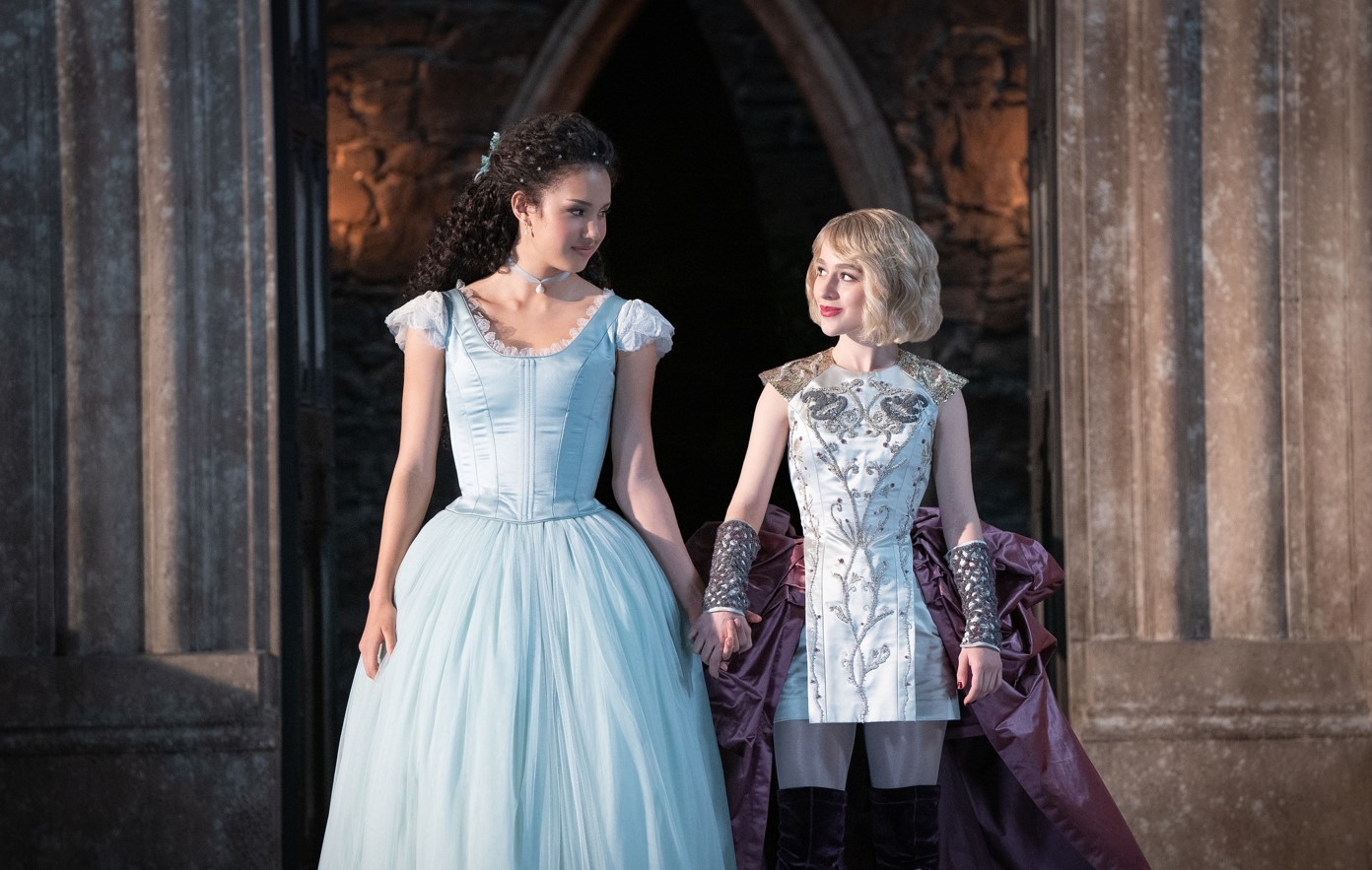 Directed by Paul Feig, ‘The School for Good and Evil’ is a fantasy film. The story follows two childhood friends, Sophie (Sophia Anne Caruso) and Agatha (Sofia Wylie), who live in the small village of Gavaldon. Sophie is tired of her life and wants to become a princess. When she and Agatha are taken to the titular school, Sophie thinks her dreams are about to come true. However, much to her horror, she is enrolled at the School for Evil, and Agatha, who only came to get Sophie safely back home, is now a student of the School for Good. Refusing to accept this, Sophie asks Agatha to help her change schools.

The School for Good and Evil Sequel Release Date

‘The School for Good and Evil’ premiered on October 19, 2022, on Netflix. The film is based on author Soman Chainani’s 2013 namesake novel, the first in a series of six books. Besides Caruso and Wylie, the film stars Kerry Washington (Prof. Clarissa Dovey, the Dean of the School for Good), Charlize Theron (Lady Leonora Lesso, the Dean of the School for Evil), Cate Blanchett (the narrator/voice of the Storian), and Laurence Fishburne (the School Master). The cast also includes Michelle Yeoh (Prof. Emma Anemone), Jamie Flatters (Tedros,) and Kit Young (Rafal/Rhian).

As for ‘The School for Good and Evil’ sequel, this is what we know. While Netflix is yet to make an official announcement on the matter, Feig told Entertainment Weekly that they have plans to develop a franchise out of Chainani’s books. “The goal is definitely for this to be a franchise,” the ‘Bridesmaids’ director stated. “I mean, this cast is just stellar. I have to pinch myself every time I watch the movie. From Charlize, and Kerry, and Laurence, to Michelle [Yeoh], and Cate Blanchett as the voice of the [Storian], to this amazing new young cast who are just so deep and wonderful, inventive and charismatic, it was really a thrill.”

This means that if the film proves to be a success, there is very much a possibility for a sequel. ‘The School for Good and Evil’ ends on a cliffhanger. After Sophie and Agatha return to Gavaldon, Tedros sends an arrow through the vortex, asking for Agatha’s help. As the film ends, Rafal’s dagger pierces the vortex of the two worlds and destroys the arrow before planting itself firmly on a tree.

Feig and his team will likely adapt the second entry in Chainani’s book series, ‘A World Without Princes,’ which was published in 2014. In the prospective sequel, we might see Sophie and Agatha returning to the school and finding that it has become divided between boys and girls, with all the girls occupying what used to be the School for Good and all the boys occupying what was previously the School for Evil. Rafal will probably return from death at some point and try to manipulate Sophie once more.

So, if everything happens as they are supposed to, we might get an announcement for a sequel in the next few months. If that happens, the viewers can expect ‘The School for Good and Evil’ sequel to come out sometime in Q4 2024.

Read More: Who Is the Narrator of The School for Good and Evil?