Will There Be A The School Nurse Files Season 2? 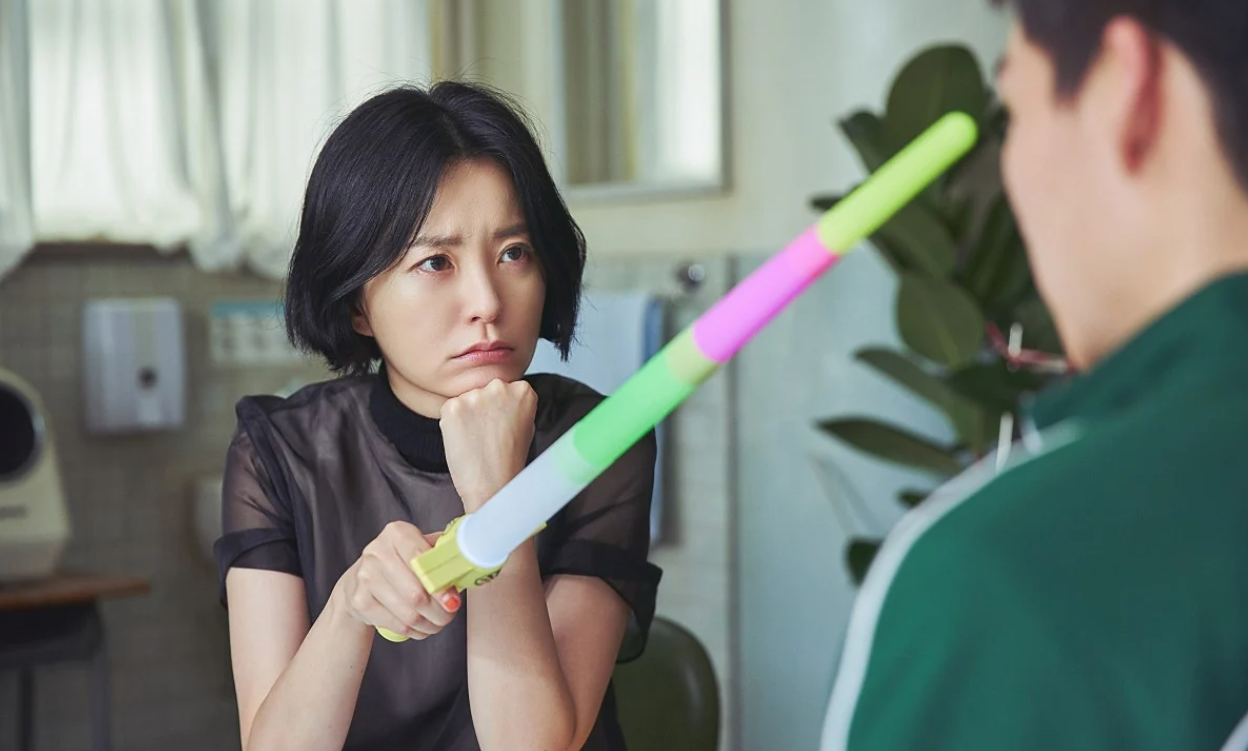 Netflix has lately been on a roll, ever since it tapped into the goldmine that is South Korean films and TV dramas. In 2020, Netflix has produced and released several Korean dramas that have been very well-received by the audience and critics alike. One of the latest dramas to release on Netflix is ‘The School Nurse Files’. The 6-episode series is adapted from a 2015 book – School Nurse Ahn Eun-young by Chung Serang. The show, starring actors Jung Yu-mi (of ‘Train To Busan‘ fame) and Nam Joo-hyuk (from ‘Weightlifting Fairy Kim Bok-Joo‘), is directed by Lee Kyoung-mi (who also wrote the TV adaptation from the novel).

‘The School Nurse Files’ season 1 premiered on Netflix on September 25, 2020, all 6 episodes releasing together at once. So far, there has been no word from the makers about whether there will be a Season 2 or not. The story, the way it ends, does leave ample scope for another season, but the show has not been renewed by Netflix as of yet. There have not even been any hints about the same. At this point, we believe that it is safe to assume that ‘The School Nurse Files’ stands canceled, with Season 1 ending in a neatly tied up package.

What is The School Nurse Files About? 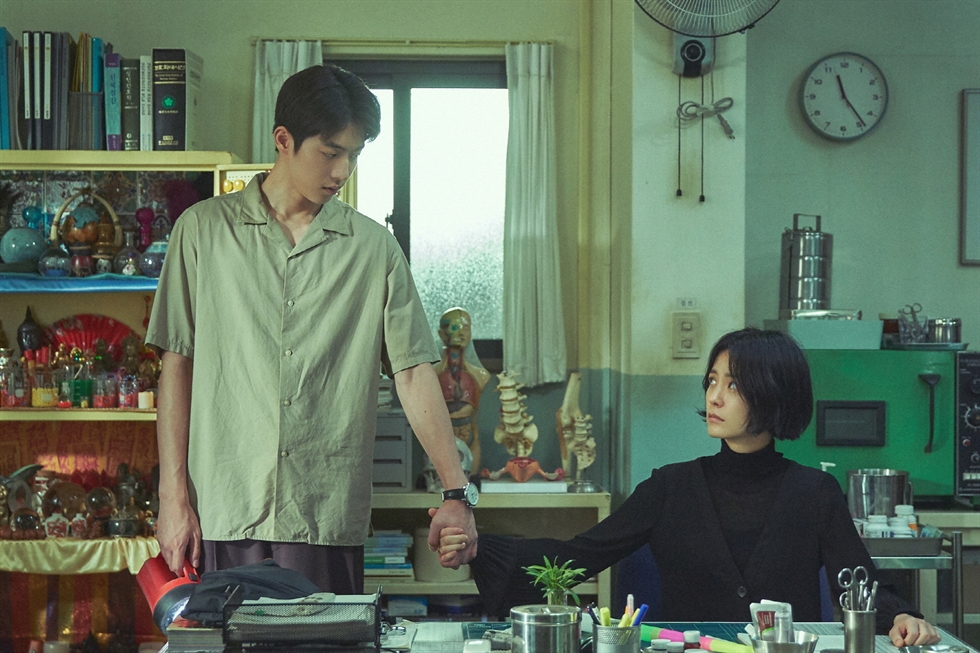 ‘The School Nurse Files’ is a short series that revolves around the titular character Ahn Eun-young who is a school nurse with special powers. She can see “jellies”, blobs of greed that are formed by the deepest, darkest human desires and are invisible to everyone but our heroine. These jellies can be cute little octopus-like creatures, or can even evolve into huge, rather sinister monsters. Eun-young hunts these creatures with a BB gun and a lightsaber-like toy, like the total badass that she is. She takes up a new job at a school where mysterious things are brewing. A young, dashing Chinese-language teacher, who has a weirdly powerful aura surrounding him, unwittingly unseals a doorway in the school’s basement that unleashes a swarm of jelly monsters into the world. The two pair up in order to fight the monsters before the students start getting hurt. Together, they make up a very unlikely team of heroes, with each very different from the other but both ultimately looking for a real connection.

The show is already causing positive waves, with critics hailing it as quirky, absolutely mad fun, and over-the-top entertaining. There are moments of really dark happenings interspersed with madcap antics, as all self-respecting dark comedies should have. The show is fast-paced and action-packed, which helps viewers keep up with the bonkers storyline. The audiences will just have to sit back, let their imaginations run wild, and simply enjoy the hilarious series.