Will There be a The Sea Beast Sequel? 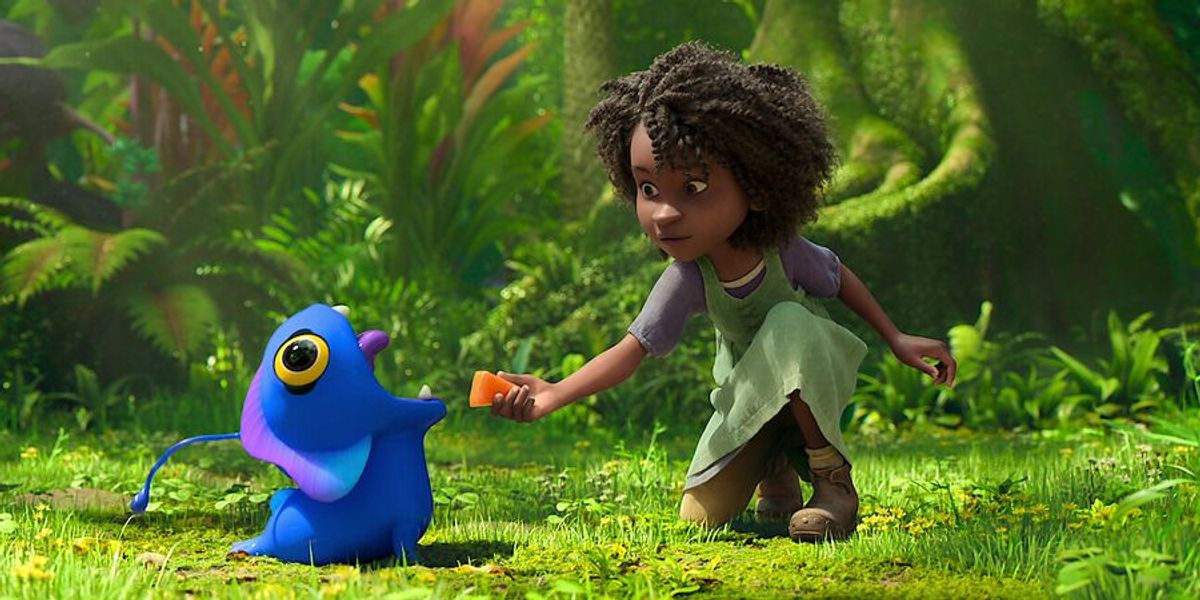 ‘The Sea Beast,’ directed by Chris Williams (‘Moana‘), is an adventure film that follows a famed monster hunter and his hunt for a dangerous sea creature. However, he is forced to reconsider his quest after meeting a young orphan who befriends the sea creature. The animated film is filled with heartwarming moments and feel-good elements. Given the grand adventure and the fascinating lore the film creates, we are sure viewers must look forward to revisiting the film’s world. If you are wondering whether the story of ‘The Sea Beast’ will continue, here is everything we know about the possibility of a sequel!

‘The Sea Beast’ was released on July 8, 2022, on Netflix. However, before the film’s digital release, it was screened in select theaters from June 24, 2022. The film received positive reviews from critics, with praise for its visual style and imaginative storytelling. However, as far as a sequel is concerned, the makers have remained tight-lipped on the matter.

The first film ends on a heartfelt note and wraps up the character arcs of Jacob and Maisie. Nonetheless, it opens the door for more stories in the world of sea monster hunting. Thus, the film would easily expand into a franchise. The chances of a sequel materializing depend on the audience’s reaction to the film.

If the film meets Netflix’s viewership expectations, a second installment could be officially announced in the coming months. Thus, production on the sequel could commence in early 2023. Animated films typically take roughly two years to complete production. Therefore, ‘The Sea Beast 2’ could arrive on our screens in Summer 2025, at the earliest.

The Sea Beast Sequel Cast: Who can be in it?

For a prospective ‘The Sea Beast 2,’ we expect most of the voice cast members to return and lend their voices to their respective characters. The sequel is also likely to make a few additions to its star-studded voice cast with new characters coming into the fold.

The Sea Beast Sequel Plot: What can it be About?

‘The Sea Beast’ follows Jacob Holland, a famous monster hunter. He works with Captain Crow on The Inevitable, a ship commissioned by the Crown to hunt the elusive Red Buster, the most ferocious sea creature. However, Jacob runs into Maisie Brumble, a stowaway girl who befriends the Red Buster. In the end, Maisie and Jacob realize that the Red Buster is an innocent monster hunted down by The Crown under false pretense. The duo put an end to sea monster hunting and establish peace between humans and monsters.

A potential ‘The Sea Beast 2’ could be set during the peace period and take Jacob and Maisie on a new adventure. A new threat could rise in the sea, risking the fragile peace between humans and monsters. As a result, the hunters could be forced to the sea and have to battle the monsters. It would then be up to Jacob and Maisie to defeat the threat and restore the peace.