Will There be a The Stronghold Sequel? 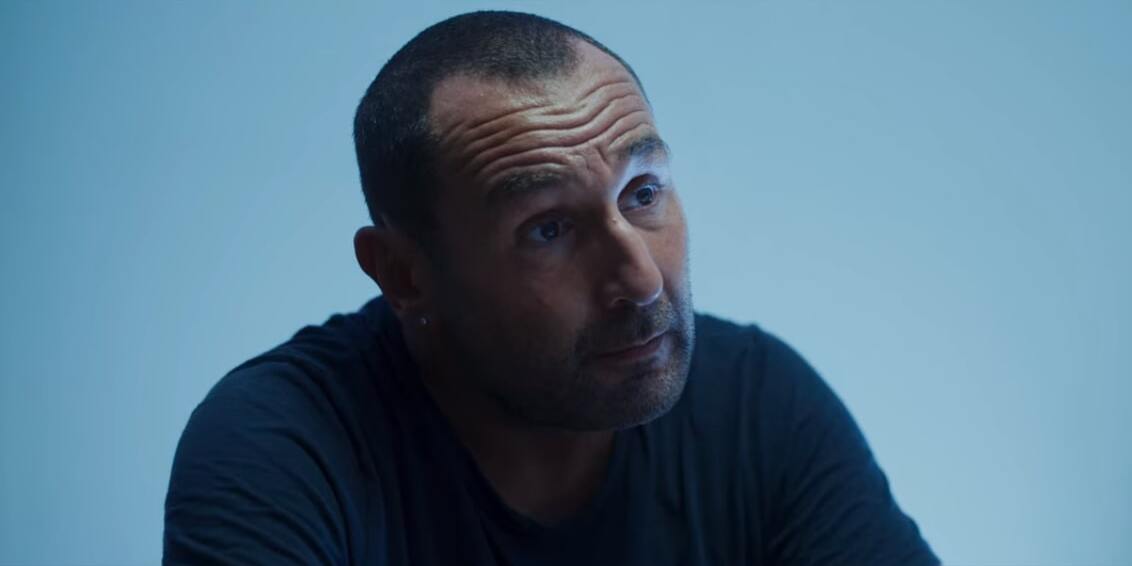 With equally engaging action sequences and a heartfelt dramatic story, ‘The Stronghold’ (Originally titled: ‘BAC Nord’) is an emotionally charged cinematic journey. Helmed by Cédric Jimenez, the story of the police corruption movie takes the audiences to a drug-addled ghetto of Marseilles, which turns into a warzone when police attempt to eliminate organized crime from the neighborhood.

Antoine, Greg, and Yass risk their lives for the mission, but do they get their due respect? Entirely, on the contrary, they are robbed off of their dignity as the lines between law and crime gradually get blurred. Although the finale is seemingly well-rounded, you may want to know whether a spin-off project is underway. In that case, let us divulge before you everything we know.

‘The Stronghold’ premiered on October 16, 2020, in France’s prestigious Soirée des Passionnés. Later, the movie took a tour of the Cannes Film Festival, where it was screened Out of Competition on July 12, 2021. Later still, the movie was released on September 17, 2021, globally on Netflix. Let us now delve into the prospects of a sequel.

There has been no official announcement regarding a sequel as of now, and Jimenez himself did not divulge anything about a spin-off. So, we do not know for sure if and when a sequel will be underway if it’s indeed cooking in the distance. The movie was received with much fanfare and critical praise for its cold and neutral script, nuanced acting, and impeccable camerawork.

There is not much to dislike in the grim and gritty exploration of the ghetto life in a marginal France. Fans also liked the seamless chemistry between the actors and a strong script; the movie hits that perfect sweet spot between popular cinema and auteur cinema. On its home turf, the film was released to a box office topping weekend collection, and with the acquisition of the title by Netflix, the movie ensured a much broader outreach.

However, as the movie predominantly tackles quite a challenging theme, it resulted in some controversy. The movie’s tone came off as anti-immigrant to many, and some were particularly worried by the “dehumanizing” depiction of drug dealers and children in the impoverished slums. The director hoped that the movie would not mobilize people towards a strict far-right internal security plan. As an action thriller, the movie ticks all the boxes – and like many franchises in the genre, this film also may experience a gradual development of spin-offs.

The film ends on a pensive note, following the aftermath of the central characters’ lives. However, there remains some scope for pacing the story forward, and the future sequel can see the team being reinstated in their previous duty. In case of an emergency in the ghettos, they would have to bring back the trio due to their expertise in the field.

However, as the ending attempts to be conclusive, this sequel idea seems a bit far-fetched. The director is seemingly not keen on making sequels, as his oeuvre contains only standalone ventures. Considering all the aspects, it seems highly unlikely that a ‘The Stronghold’ sequel will ever be made.

Read More: Is Netflix’s The Stronghold Based on a True Story?