Will There be a The Tiger Rising Sequel? 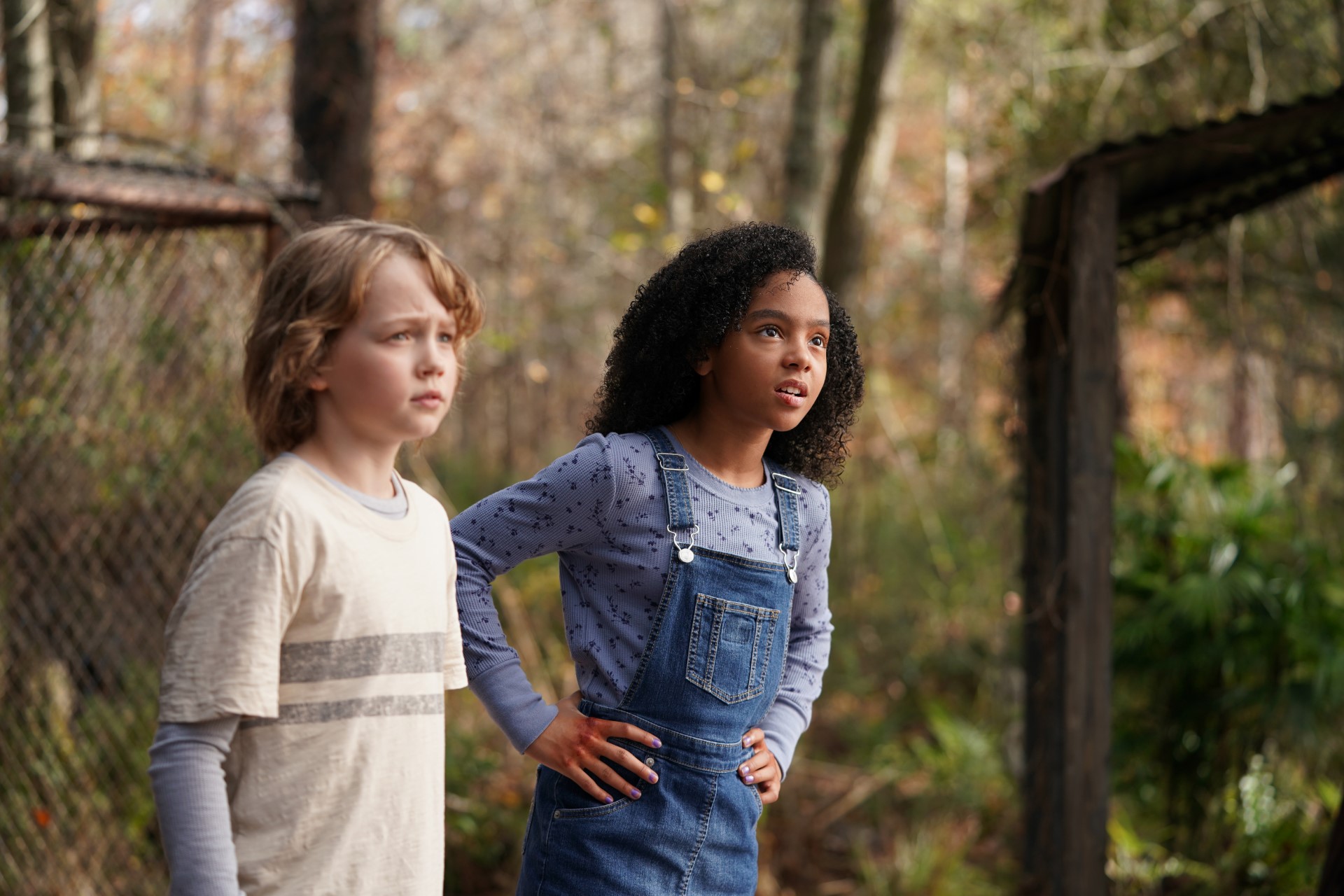 Based on the eponymous novel by Kate DiCamillo, ‘The Tiger Rising’ is a family drama movie directed by Ray Giarratana. The story revolves around Rob, a 12-year-old boy who relocates with his father to the Kentucky Star Motel in Florida after his mother’s death. Rob is frequently bullied at school and thus he feels even more lonely in his new environment. However, he gets a happy surprise when he encounters a caged tiger in the woods near the motel. The poor creature is held captive by the cruel motel owner.

Gradually, Rob befriends the tiger and also introduces his new school friend Sistine to it. With the help of the kind maid Willie May, both the children decide to set the tiger free. Along the process of helping his animal friend, Rob also gains freedom from his grief and trauma. ‘The Tiger Rising’ is an inspiring story about helping the voiceless and how an innocent child processes sadness. The emotional movie has been well received by the audience and critics alike and leaves everyone wanting another part. If you too are curious about ‘The Tiger Rising 2,’ here are all the details you need.

‘The Tiger Rising’ arrived in limited theatres in the US on January 21, 2022. Before that, the movie premiered theatrically in South Africa on January 7, 2022. About the potential sequel, this is what we can tell you.

‘The Tiger Rising 2’ has not yet been officially announced by the makers, but there is a possibility of it being on the cards. Several family dramas involving animals have already been made into successful movie franchises. An example can be seen in the case of the ‘Free Willy’ franchise, which follows the adventures of a boy named Jason and Willy, a friendly orca whale. Other similar movies which have had a couple of sequels include ‘A Dog’s Purpose,’ ‘Homeward Bound,’ and ‘Beethoven.’

Moreover, in an interview, director Ray Giarratana stated that he connected deeply with the novel on which the movie is based. He felt that more than a children’s story, it is a universal story about coping with grief and loss and he wished to tell the story to a wider audience. Thus, it might be likely that the director wishes to continue with the narrative and the audience gets to see more sequels of the movie.

If the makers consider presenting one more part of ‘The Tiger Rising,’ it can most probably be greenlit in the next few months. The production schedule decided by the makers as well as the impact of Covid-19 shall determine how long fans have to wait for it. However, if everything falls into place, ‘The Tiger Rising 2’ can be expected to arrive sometime in Q4 2023.

The Tiger Rising 2 Cast: Who can be in It?

‘The Tiger Rising’ stars Christian Convery as Rob Horton Jr. and Madalen Mills as Sistine. In case of a potential sequel, both the child actors are expected to return. In addition, Dennis Quaid as the evil motel owner Beauchamp, Queen Latifah as the wise maid Willie May, and Sam Trammell as Rob’s father may also reprise their roles.

Furthermore, new characters shall also be added to progress the narrative ahead in the potential sequel. Although, if the makers plan to tell a fresh story with new characters, it is extremely probable that ‘The Tiger Rising 2’ shall see fully different cast members.

The Tiger Rising 2 Plot: What can it be about?

‘The Tiger Rising’ depicts the trauma a young Rob faces after his mother’s death which gets worsened when he moves to a Florida motel with his father. Rob and his father share a strained relationship and hesitate to express their feelings to each other. The young boy is further troubled by bullies in school and has trouble making friends. Rob then meets a majestic tiger kept caged by the evil motel owner Beauchamp in the nearby woods. An unlikely friendship forms between the two and Rob further introduces his new school friend Sistine to it.

Sistine and Rob plan to release the tiger from captivity, but Beauchamp tries to stop them with his devious schemes. Helped by the wise maid Willie May, the children fight tooth and nail to free the wild beast. The movie ends on a highly emotional note where Rob tearfully bids farewell to the tiger and eventually breaks free from his own fears and grief.

The potential sequel of ‘The Tiger Rising’ may pick up from where the first part ends. It can explore Rob’s and Sistine’s growing years and his interactions with a new animal friend. Although, if the narrative takes a new direction, ‘The Tiger Rising 2’ might focus on a new protagonist and a new tale of friendship with an intriguing creature.