Will There be a The Wilds Season 2? 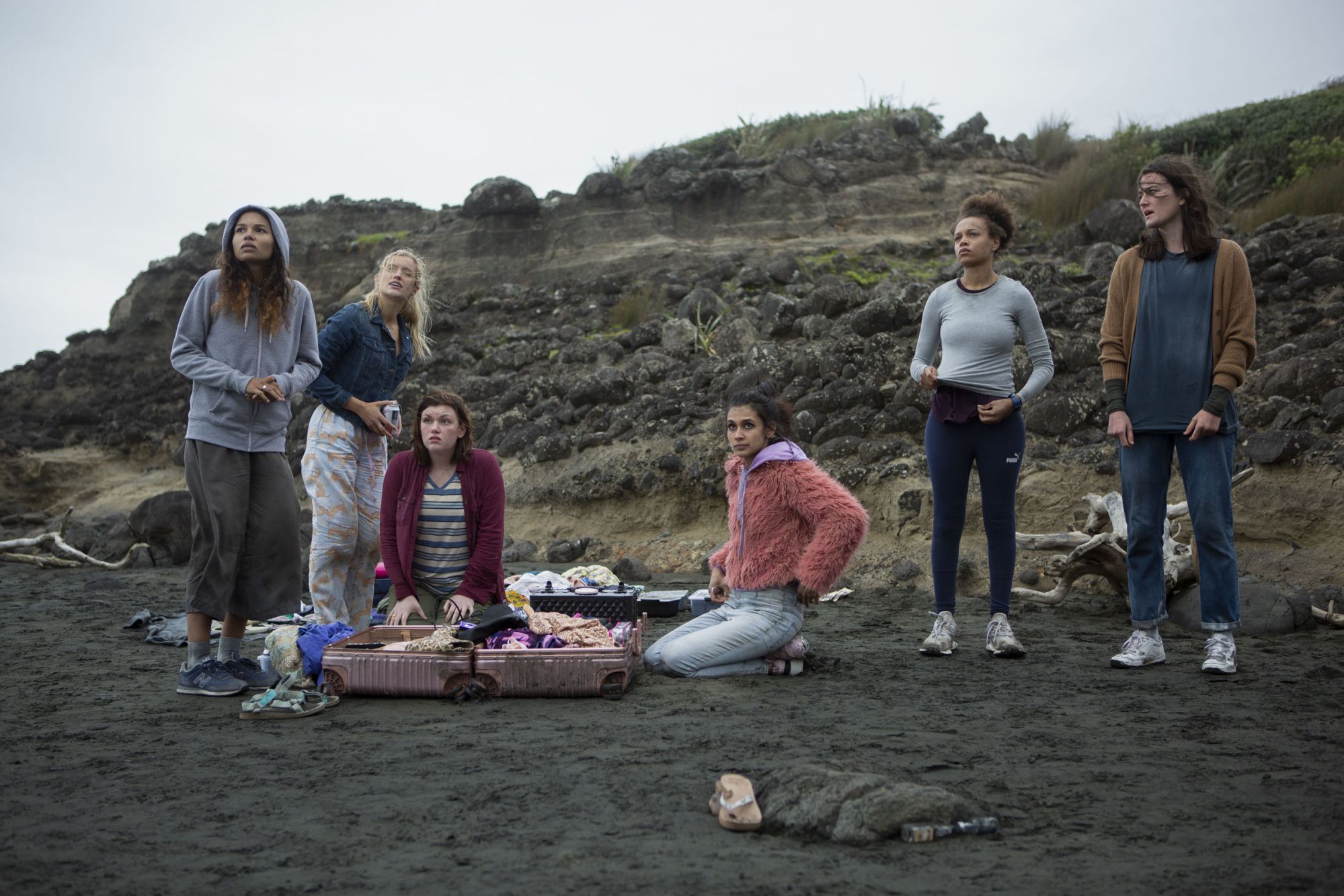 Survival stories have become quite mainstream in recent years, especially since they are so character-driven. Such productions really appeal to our primal instincts, and at the same time, we can’t help but place ourselves in the shoes of the protagonists. ‘The Wilds’ is one such tale that fuels the tension with teenage angst. A few girls are on their way to a retreat when their plane crashes. They must then work together in order to ensure their own survival on a deserted island. So, can we expect a season 2 anytime soon? Let’s find out!

‘The Wilds’ season 1 released on December 11, 2020, on Amazon Prime. All ten episodes aired on the same day. The series was lauded for a fresh approach to the genre accompanied by a brilliant script. As of now, there is no news about a second season. However, given the cliffhanger in the finale, it is more than likely that the story will not end just yet. Consequently, if the show is renewed for another season, we can expect ‘The Wilds’ season 2 to release sometime in 2022 or later.

The Wilds Season 2 Cast: Who can be in it?

Rachel Griffiths portrays the character of Gretchen Klein, the woman that runs the seemingly feminist-centric retreat called Dawn of Eve. David Sullivan is Daniel Faber, a trauma expert. Troy Winbush is seen as Dean Young, the investigator who talks to the girls alongside the psychiatrist. Leah is the first girl we meet when the show begins. It is Sarah Pidgeon who plays the part to perfection.

Then there’s Erana James, who is seen as Toni. Jenna Clause is Martha, whereas Mia Healey is Shelby. Shannon Berry brings Dot to life. Helena Howard is seen as Nora, and Reign Edwards plays her sister, Rachel. Finally, Sophia Ali plays Fatin. We expect most of the above-mentioned cast members to reprise their roles in the event of season 2.

The Wilds Season 2 Plot: What can it be About?

Season 1 of ‘The Wilds’ features a group of girls who are all facing some sort of emotional distress in their lives. So their parents or loved ones decide to send them on a retreat called Dawn of Eve. However, their plane crashes, and the girls find themselves stranded on a deserted island. As the series progresses, we find out that all of it had been planned; this was no accident.

When it comes to season 2, it is most likely that the final experiment seen at the end of season 1 will be discussed in detail. Furthermore, we could learn a lot more about Gretchen’s past and motivations. However, only time will tell which direction the makers end up going in. Nonetheless, we expect the same level of mystery and intrigue if the show is renewed.

Read More: Is The Wilds a True Story?