Will There Be a There’s Someone Inside Your House Sequel? 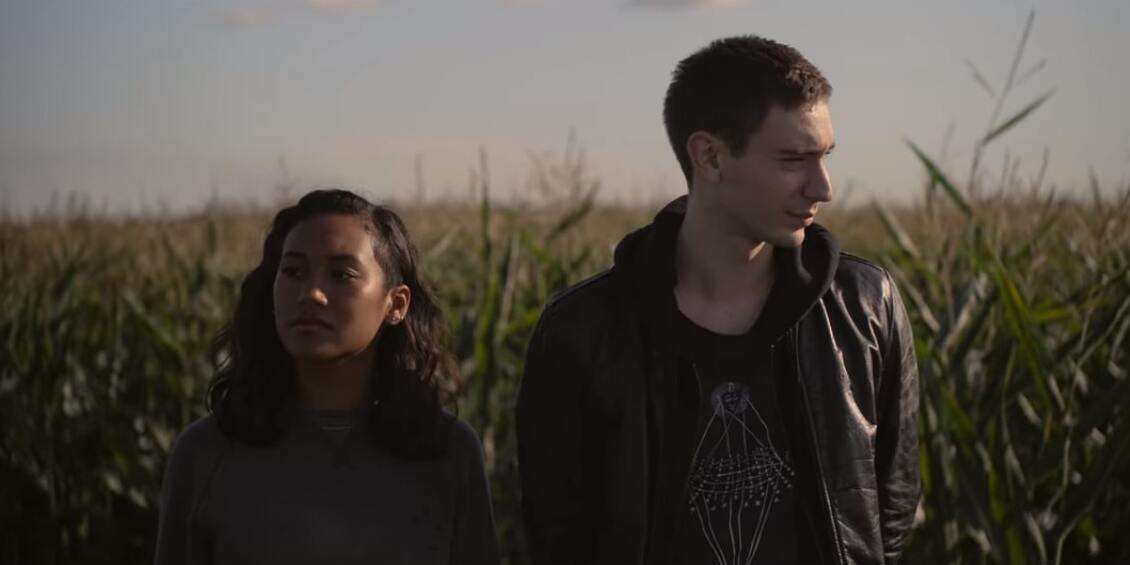 In Netflix’s slasher thriller revival ‘There’s Someone Inside Your House,’ no stones are left to be unturned. There is a new serial killer in the Nebraska small town of Osborne, and the killer’s MO uses the victims’ deepest darkest secrets against them. Amply brooding, decidedly aware, and perfected with a spectacular “driving-through-a-burning-cornfield” scene, Patrick Brice packs a huge punch within a manageable duration of 96 minutes.

Guided by a superb cast with Sydney Park of ‘The Walking Dead’ fame in the lead, and with an ambient score in the mix, the movie proves to be an endearing tale that leaves an impression with the audience, and you may seek to know whether a sequel of the film is in the making. In that case, let us investigate the matter on your behalf.

There’s Someone Inside Your House Sequel Release Date

‘There’s Someone Inside Your House’ premiered on September 23, 2021, at the Fantastic Fest in Austin, Texas. Although initially slated for a February 2021 release, the film finally arrived on Netflix on October 6, 2021. Let us now probe into the prospects of a sequel.

The director himself did not spill any beans about a sequel in the media, and if that is what he has in mind, we do not know that for sure yet. If we take a speculative territory, the movie has fared quite well in the streaming platform since its release. Although the critics were polarized to an extent — since the film contains many slasher horror genre tropes — they seemed to applaud the seamless dynamic between the cast ensemble.

The Gen Z audiences especially resonated with the movie due to its broader spectrum of representation and articulation of erratic teenage angst. The director seemingly veered off the path trodden by older installments of the genre by portraying nuanced characters on screen and keeping the story grounded in the characters’ lives. The mystery is bountiful and topped off with some gore murder sequences. Therefore, the movie packs enough to cater to genre fans, with the right amount of allure to attract the audience outside the targeted group.

Although coming-of-age movies are mostly one-off ventures, slasher horror is particularly a genre known for countless spin-offs and sequels. The trendsetters of the genre, ‘Scream’ and ‘Friday the 13th,’ have produced many sequels, and the possibility of the movie having a sequel cannot be dismissed. Patrick Brice is a director who does not shy away from sequels, as he continued the story of his 2014 ‘Creep’ in ‘Creep 2.’ There will be another sequel named ‘Creep 3,’ as announced by the director himself back in 2017.

However, looking at the ending of this movie, we are not sure if there is scope for extending the story further. The film expends almost all of its source material, and in the blazing finale, Zach is killed by Makani. Makani marries Ollie after graduation and moves on with her life. Still, the director may revive the serial killer trope in another setting and another character to unearth more shocking secrets.

‘Creep’ was conceived to be a trilogy, and as the director has not divulged anything about a sequel here, we fear that the movie is indeed a solo project. The director may team up with producers Shawn Levy and James Wan to make more genre-bending movies for Netflix. With that being said, it is highly unlikely that the ‘There’s Someone Inside Your House’ sequel will ever be made.

Read More: There’s Someone Inside Your House Ending, Explained