Will There be a Truth Seekers Season 2? 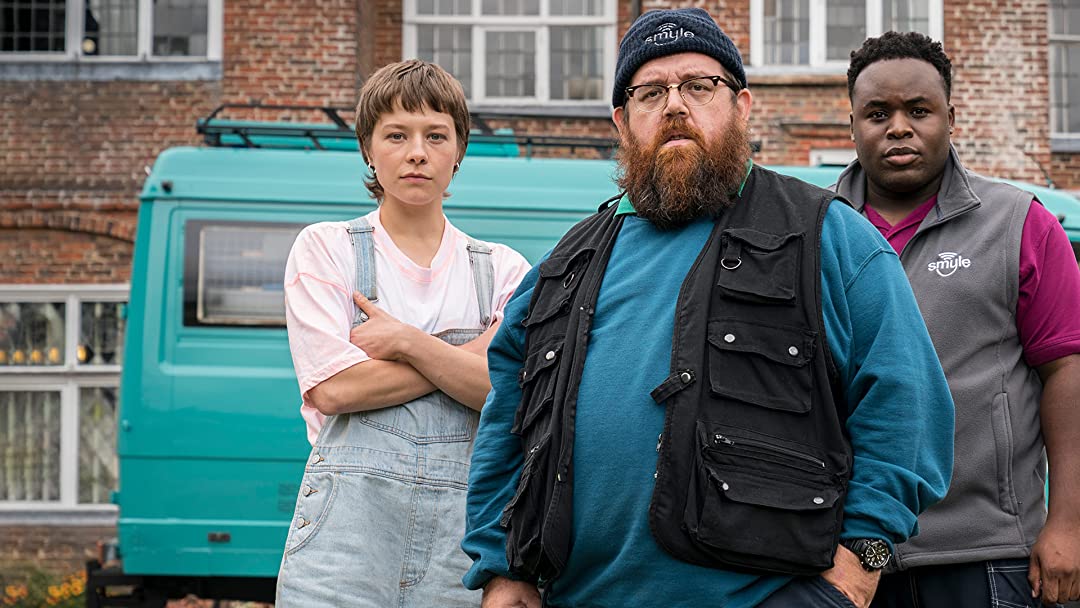 ‘Truth Seekers’ is a horror-comedy series that follows a group of novice paranormal investigators who film content for a YouTube channel. Each visit to a haunted location brings them closer to a conspiracy that requires killing 200 people to achieve immortality. The story is rather intriguing and season 1 definitely keeps you hooked throughout. Naturally, fans couldn’t help but wonder if and when the next season would premiere. If curiosity is getting the better of you too, here’s all the information you need!

‘Truth Seekers’ season 1 premiered in its entirety on October 30, 2020, on Amazon Prime. Prior to landing on the streaming platform, the first two episodes were released on October 10, 2020, at the Cannes Series Festival.

The plot follows some rather quirky and idiosyncratic adults who are exploring the nuances of the paranormal world. The story is beguiling, and this horror-comedy also does justice to the genre. Plus, there is still a lot to be discussed after the finale. Hence, another season would definitely make sense. Although there is no news regarding the second season just yet, if such a project were to be greenlit, we can expect ‘Truth Seekers’ season 2 to release sometime in 2022 or later.

Truth Seekers Season 2 Cast: Who can be in it?

Nick Frost plays the funny and intelligent Gus Roberts. Emma D’Arcy is Astrid, and Samson Kayo plays Elton John (no, not the singer). They form the broadband-installing-Youtube-video-shooting trio that the story centers around. Hence, we expect them to reprise their roles. Additionally, we see Malcolm McDowell as Richard Roberts, and Simon Pegg as Dave, Gus’ boss at Smyle. Susie Wokoma takes on the role of Helen, Elton’s sister.

Since the aforementioned characters have also contributed so much to the plot, it would befit them to reappear in season 2. Since Julian Barratt’s character, Dr. Peter Toynbee, meets a particular fate, it is unlikely that he will be seen again. Furthermore, Rosalie Craig plays Emily, Gus’ wife, but we don’t think she will be coming back to the franchise either.

Truth Seekers Season 2 Plot: What can it be About?

The first season deals with Gus, a lonely broadband installer who’s quite passionate about the paranormal world. One day, at work, he is paired with his new partner, Elton John, and the two start observing various spooky instances around them. Soon, they meet Astrid, who claims that she is being haunted. Over the course of the series, Gus and his friends explore many properties that have a dark and supernatural history for his Youtube channel. But soon, they realize that they must protect many people by foiling Dr. Peter Toynbee’s plans of ascension into a higher plane.

In season 2, it would be great to learn more about how the paranormal world functions in the ‘Truth Seekers’ universe. This can even act as a segue for determining Astrid’s fate after the finale. Another thing we think the plot could also deal with is the nature of the relationship between Dave and JoJo 74. Gus and Elton should ideally continue to learn more about the spiritual plane, and they are most likely to do so in their own funny way. However, the scope of season 2 is quite wide, and we will just have to wait and see where ‘Truth Seekers’ is headed.