Will There be a Vacation Friends Sequel? 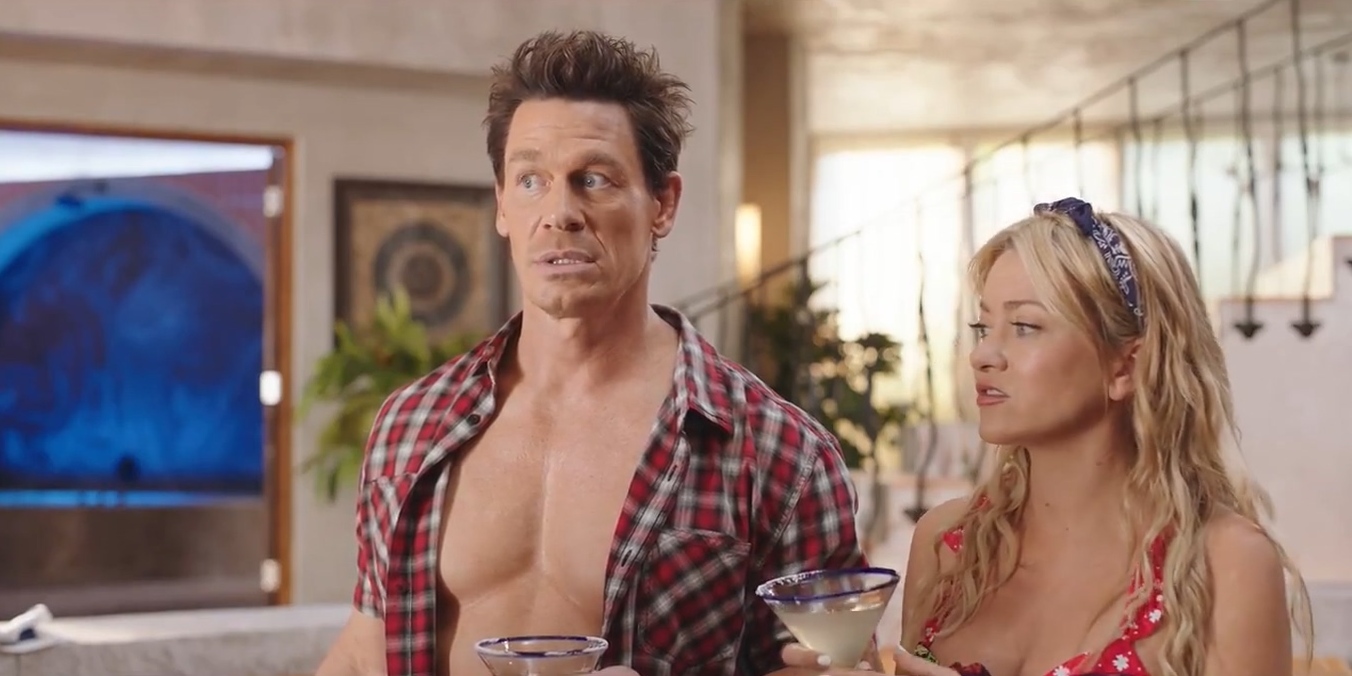 Good films rely on scripts, while to make a great film, one needs the seamless dynamic within the cast ensemble. And thankfully enough, the romantic comedy ‘Vacation Friends’ deliver in both segments. The script is at times laugh-your-heart-out hilarious, and at times sentimental, but never not entertaining. The story revolves around blue-collar working couple Marcus and Emily, who meet their titular vacation friends Ron and Kyla during a wild trip in Mexico.

They decide never to meet again, but the vacation friends hold the key to become real friends as Ron and Kyla crash into Marcus and Emily’s wedding. Thus begins a jarring trip, fraught with outrageous humor and incidental tensions. The tensions resolve in the end, while the final moments open up possibilities for a sequel. After watching the movie, you must already be weighing the prospects of a sequel, and if you are asking, let us find answers.

‘Vacation Friends’ premiered on August 27, 2021, on the Star content hub of Disney+, and shortly after, on Hulu. The movie premiered in India on the same day on the streaming platform Disney+ Hotstar. Moreover, the movie was released in selected territories in the video-on-demand platform Star+. Let us now probe into the prospects of a sequel.

It seems that the prospects of a sequel are rather bright. When asked about the possibility of a spin-off, the director spilled the beans by saying, “Uh, I have a good feeling about it!” The suggestion was not so subtle to begin with, to which John Cena responded with a gesture of fake surprise. With the hilarious expressions, the doubt of the fans can well be put to rest.

Although not a critical achievement, the movie was received fairly well by the audience. The robustly humorous script created the magic, and the seamless dynamic among the cast members only enhanced it. Like the best of romantic comedies, everything came together to give a gooey feeling. Then, the movie created a familial feeling and a sense of togetherness, and fans could not ask for more. They took to the media, demanding sequels right away.

And with the enthusiasm of the director and the cast members, it seems that the movie is on its way to become a franchise. It will not be the first time for a raunchy comedy to become a franchise, following the earlier successes of ‘American Pie’ and ‘Meet the Parents’ franchises. Therefore, the sequel is most definitively on the horizon, and you can sleep on it. Going by the ending of the movie, you may have hoped to see the wedding of Ron and Kyla in a sequel, but it happens in the final moments of the movie. Therefore, there will perhaps be no wedding in the second installment.

However, parenting may become an alternative theme for the sequel since Kyla already has a baby in her arms. Ron and Kyla may invite Marcus and Emily to the Oregon National Cave Monument, where Ron is a park ranger. The director and his team will perhaps retain the vacation theme. In all likelihood, John Cena, Lil Rel Howery, Meredith Hagner, and Yvonne Orji will retain their roles in the spin-off.

However, without an official announcement, we are pretty much in the dark. However, if the hint of the director is to be trusted, the sequel idea is already in the works. If the production begins by 2022, we expect the ‘Vacation Friends’ sequel to premiere sometime in late 2023.