Will There be a Virgin River Season 4? 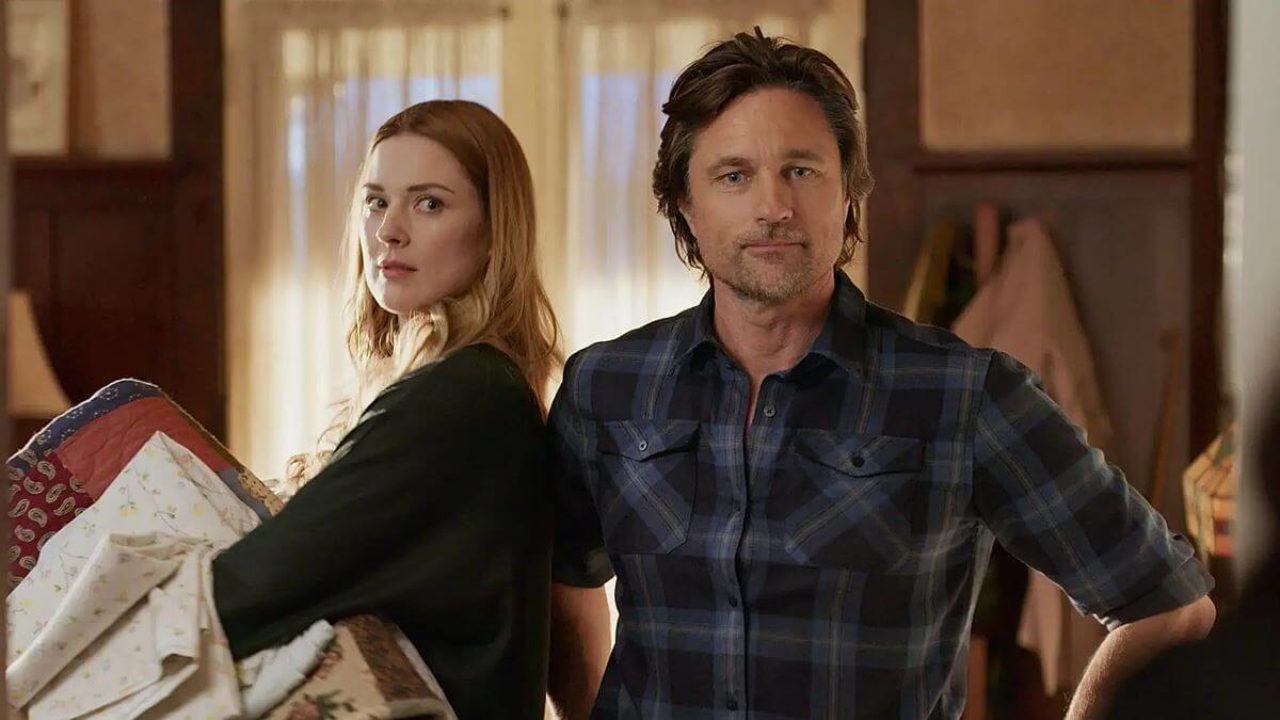 ‘Virgin River’ is the quintessential 21st-century romantic drama series. The show has it all – a faithful depiction of love and relationships, poignant moments of heartbreak, the stark reality of different experiences that women go through, and the charming titular small town. No wonder this TV series has gone on to garner millions of fans worldwide, who have invested their all in the beautiful narrative that the plot weaves. Not only has the show repeatedly topped Netflix charts, but we, as viewers, also cannot wait to learn more about the fates of our favorite characters. So, if you’re curious about the possibility of a fourth season, then you’re in the right place. We have all the information – and then some – about what the future of ‘Virgin River’ looks like.

‘Virgin River’ season 3 released on July 9, 2021, on Netflix. All ten episodes of the third iteration released on the same day, with each episode having a runtime of 40–48 minutes.

As for season 4 of ‘Virgin River,’ Netflix officials and the team behind the TV show have kept mum. However, if the rumor mill is to be believed, then there is cause for excitement as, according to various reports, the fourth season is slated to begin filming in late July 2021. From what we can tell, the filming will continue through till November of this year. This really should not come as a surprise, given that previous seasons of ‘Virgin River’ have reportedly been shot in a similar fashion.

What can we say? Clearly, Netflix has confidence in the ability of the ‘Virgin River’ team, and for good reason. So, we think it is entirely safe to say that it is only a matter of time before the official announcement will follow. Even if Netflix has silently renewed the show for now, we don’t see anyone having any qualms with this decision. However, it is necessary to consider the effects of the pandemic on the filming schedule.

The first two seasons of the show premiered towards the latter half of the year – season 1 came out in December 2019, and season 2 was released in November 2020. However, there was a deviation in this pattern since season 3, as we have already stated, came out in July 2021. It seems as though the filming of season 4 will begin earlier than its preceding season’s schedule. With this rationale in mind, it would be safe to bet on mid-2022 as the time we learn more about Jack, Mel, Doc, Hope, and everyone else. More specifically, we can expect ‘Virgin River’ season 4 to release sometime in May 2022.

With a show like ‘Virgin River,’ consistency is key. So, barring any unfortunate/unprecedented event(s), we can expect all our favorites to reprise their roles. Alexandra Breckenridge will take center stage as the ever so effervescent Mel, and Martin Henderson will be seen as Jack. Apart from them, we expect to see Colin Lawrence (Preacher), Lauren Hammersley (Charmaine Roberts), Annette O’Toole (Hope), Tim Matheson (Doc), and Benjamin Hollingsworth (Brady) reprise their roles.

Season 3 also thrusts the relationship between Lizzie and Ricky to the forefront. This dynamic that Sarah Dugdale and Grayson Maxwell Gurnsey (respectively) bring to life could be a major plot point for season 4. Lastly, we can also expect to see some familiar faces in the form of Jenny Cooper (Joey), Chase Petriw (Christopher), Daniel Gillies (Mark), Nicola Cavendish (Connie), Teryl Rothery (Muriel), Zibby Allen (Brie), and Marco Grazzini (Mike). Depending on what arcs season 4 introduces, some fresh faces may be added to the mix.

Virgin River Season 4: What can it be About?

Season 3 of ‘Virgin River’ leaves a couple of loose threads that will, in all likelihood, be explored in the upcoming season. First of all, there is the tension between Mel and Jack that needs to be revisited. In the season finale, as Jack proposes to Mel, she tells him that she is pregnant and does not know if he is the father. The fate of their relationship will be a major plot point in season 4, and we expect that the couple, despite all their issues, will be met with an overwhelmingly happy narrative. Apart from that, season 4 will also explore the love between Doc and Hope and how their medical issues determine the future of the old couple.

The custody battle over the twins could lead to more animosity between Charmaine and Jack, and with Todd in the picture now, it is unlikely that this situation will be sorted anytime soon. Season 3’s central mystery – who shot Jack – will be something that the show will continue to explore. Brady and Brie’s relationship hangs in the balance with his arrest, as does Lizzie’s and Ricky’s. So, season 4 will likely shed some light on this. No matter what narrative season 4 aims to paint, we will still get a moving, emotional, beautiful, and real depiction of the lives of all the people who call Virgin River their home.