Will There be a We Can Be Heroes Sequel? 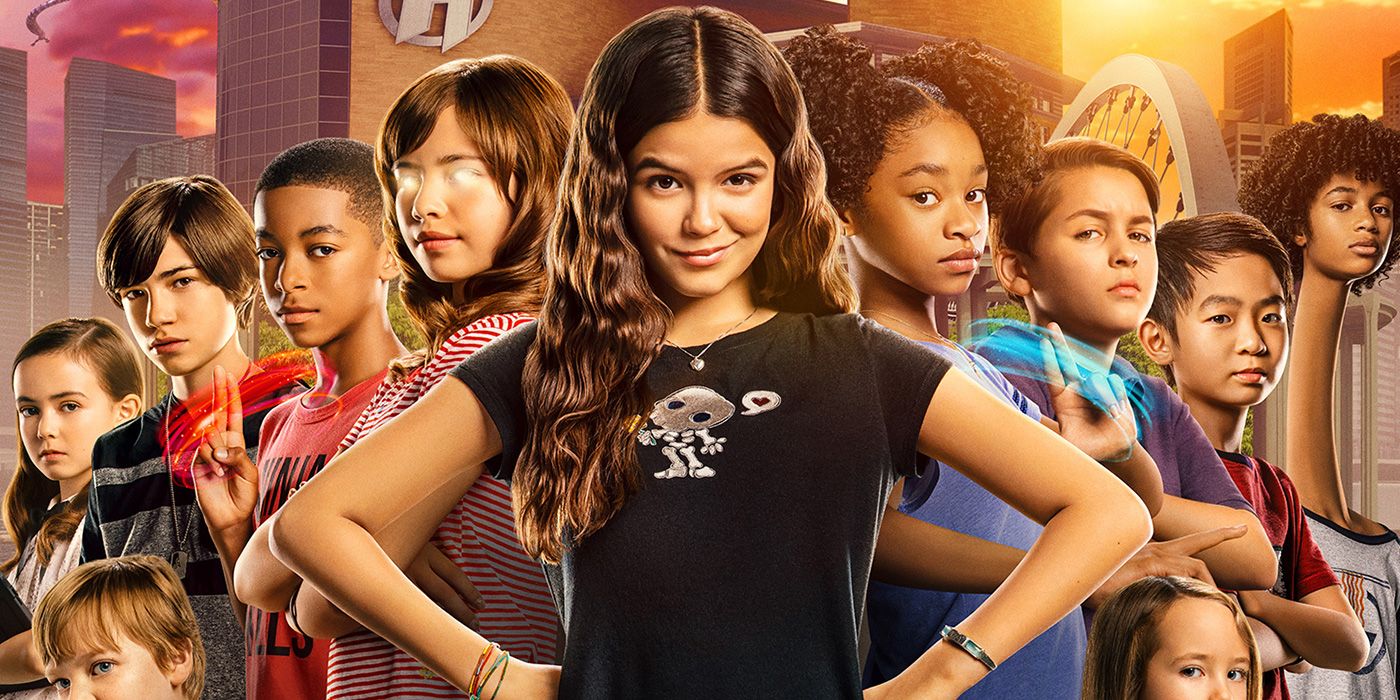 Superhero movies are all the rage in recent times. Who doesn’t want to believe that they have what it takes to overcome evil forces and ultimately triumph? Such productions provide an innate sense of hope and optimism, while also delivering some action-packed sequences. It should come as no surprise then that ‘We Can Be Heroes’ trots along the same vein.

The plot essentially revolves around a group of kids who must save their superhero parents after they are kidnapped by alien invaders. Since the movie is effectively a sequel of ‘The Adventures of Sharkboy and Lavagirl in 3-D,’ we couldn’t help but wonder if ‘We Can be Heroes’ will also get a sequel. Here’s what we uncovered.

We Can Be Heroes Sequel Release Date

‘We Can Be Heroes’ was released on December 25, 2020. Not only does the plot capitalize on the collective sense of nostalgia for our generation, but it also received positive reviews from most people. In the film, a group of superheroes called the Heroics are kidnapped by aliens. The rest of the story explores the many hurdles that their children must cross to rescue them.

As such, ‘We Can Be Heroes’ does not hint at the possibility of a sequel in the climax. However, it is a well-liked film that belongs to a legendary franchise. We genuinely think that people will want more of such productions. Furthermore, even the director, Robert Rodriguez, stated that he had more ideas for the future and would love to make a sequel.

So what could this potential installment be about? Well, while ‘We Can Be Heroes’ doesn’t give us any information regarding this, it is also not hard to imagine what the fates of the superheroes could be. Firstly, it is possible that despite their defeat, the aliens will come back with a stronger plan to annihilate the heroes. Since this will take some time, we expect to see how the kids have grown and honed their skills as well.

Apart from this, there could be an entirely new and more complex villain that will test the very limits of the superhero offsprings. In the sequel, it would actually be great to see how the parents operate with their children in the face of danger. Lastly, could it be possible that Sharkboy and Lavagirl take the center-stage? We guess only time will tell.

As far as the cast is concerned, it is likely that YaYa Gosselin, Lyon Daniels, Andy Walken, Lotus Blossom, and Dylan Henry Lau will reprise their roles. In ‘We Can Be Heroes,’ we also see Isaiah Russell-Bailey, Akira Akbar, Nathan Blair, Vivien Blair, Priyanka Chopra, Pedro Pascal, and Christian Slater. It is likely that they could be present in the sequel as well, and if it is greenlit, then we can expect to see ‘We Can be Heroes 2’ release sometime in 2023 or later.