Will There be a Yes Day Sequel? 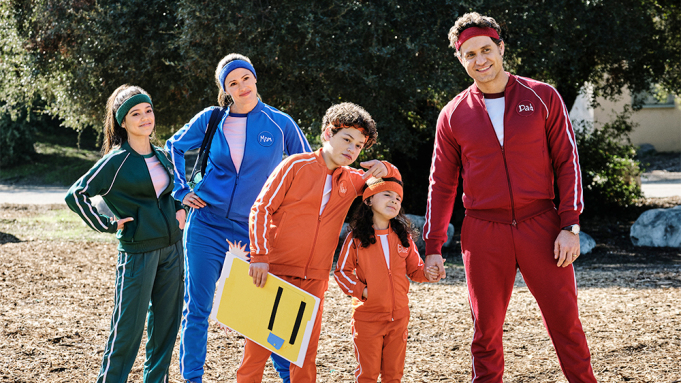 ‘Yes Day’ is a fun-filled ride into the life of a family trying to rejuvenate their filial bond. Carlos and Allison are a couple with three children: Katie, Nando, and Ellie. Carlos is the fun-loving father who doesn’t seem to say no to his children. However, Allison reminisces that parenthood has changed her decisions drastically. The responsibility of the children has made her more controlling than she was before. Katie feels stifled by her mother’s controlling nature, whereas Nando parallels her with a dictator.

Allison and Carlos try to figure out a way to change the situation, and they stumble upon the concept of “Yes Day,” where children are allowed to do whatever they wish, but with some cardinal rules attached. It is about making a difference, and the parents try to make the most of it. The interesting concept and the affable narrative keep us hooked, and we wondered whether there would be another ‘Yes Day’ for us to enjoy. If you are curious about its sequel, we have got your back!

‘Yes Day’ released on March 12, 2021, on Netflix. Upon its release, the film was praised for its light-hearted approach towards the important issue of parenting. The themes of adolescent problems and the ensuing reconciliation were received well by the audience.

The book is inspired by Amy Krouse Rosenthal and Tom Lichtenheld’s eponymous children’s book, which outlines the excitement of being a child and the outcomes of their wildest wishes. The innocence of childhood and the many perceptions are explored in the narrative, partly influenced by lead actor Jennifer Garner’s own experiences. The narrative is short and sweet and is complete in itself. Plus, Edgar Ramírez, Jenna Ortega, Julian Lerner, Everly Carganilla, and Garner make an adorable on-screen family.

Inevitably, a crisis is induced in the story that leads towards closure in the family’s relationship. With regards to the sequel, there hasn’t been any official announcement from Netflix. Family dramas are generally created for a one-off outing that gives us a story to enjoy. Seldom do we see such kinds of films getting a sequel as it doesn’t feature in the production plans.

Notwithstanding the audience’s response, Netflix doesn’t have a considerable record of renewing their family dramas. If we base our judgment on these developments and the complete narrative, a sequel for ‘Yes Day’ seems highly unlikely. The book on which it is based is an explication in its entirety, i.e., it doesn’t require a sequel. Hence, we can deduce that ‘Yes Day 2’ will most likely not be made.