Will There be an A Perfect Pairing Sequel? 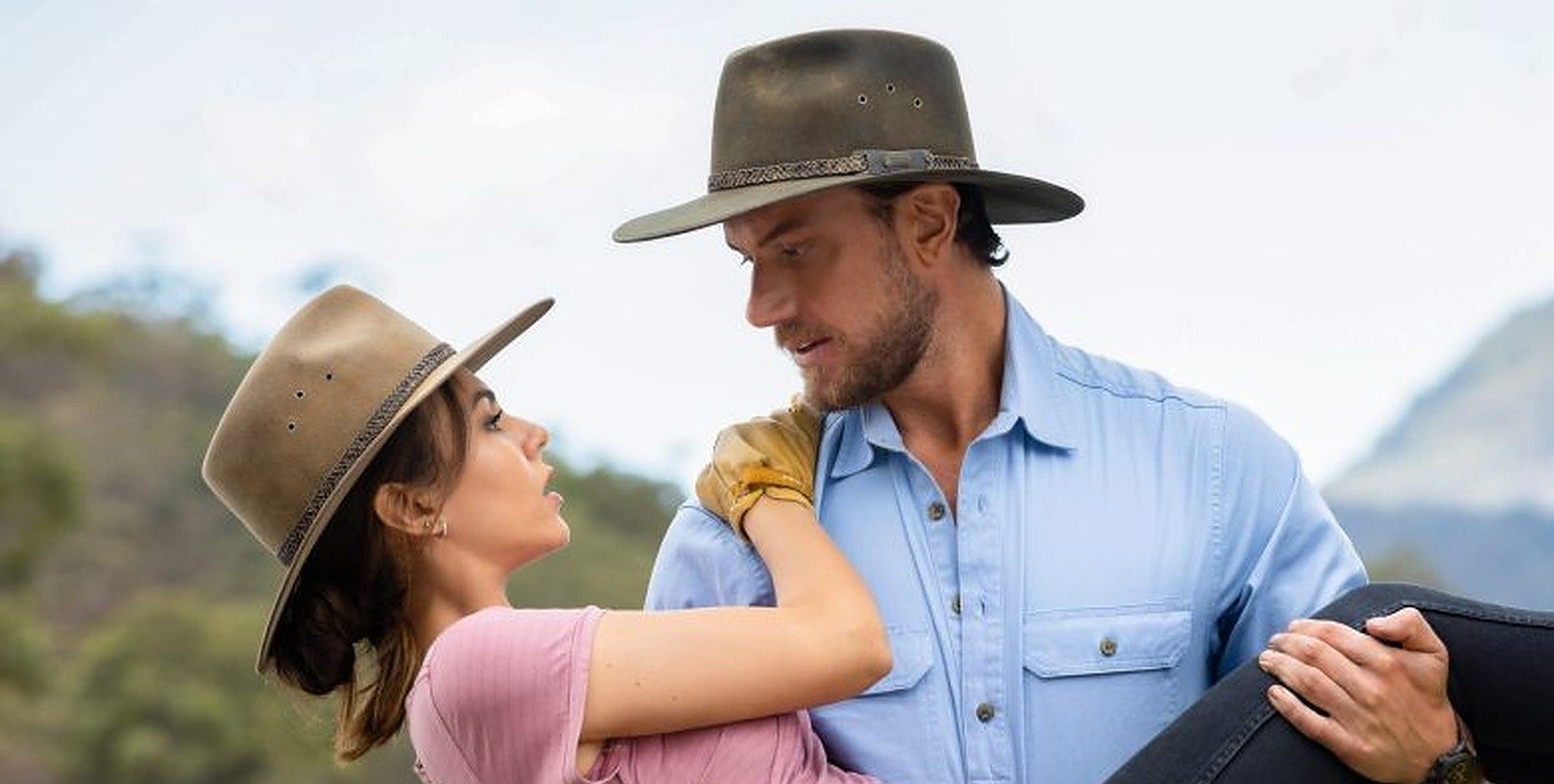 Netflix’s ‘A Perfect Pairing’ is an entertaining romantic comedy movie. Directed by Stuart McDonald, it follows Lola, a wine executive who travels to Australia to meet Hazel Vaughn, a potential client. However, there she is forced to prove her worth by working on a sheep farm and gradually ends up falling for Max, the handsome and mysterious farm boss.

Now, Lola must not just step outside her comfort zone to achieve her dreams but also give one more chance to love. Since its debut, the movie has garnered mostly lukewarm reviews from the audience and critics. But does that mean that we will get to see a potential sequel to ‘A Perfect Pairing’ soon? Let’s find out.

‘A Perfect Pairing’ premiered globally on May 19, 2022, on Netflix. Now, here is what we know so far about the sequel. Neither the makers nor the Netflix representatives have made any official announcements about a second part being in the works. Nonetheless, the chances of a probable sequel are decent, given the streaming platform’s past treatment of similar movies like ‘A California Christmas‘ and ‘A Christmas Prince,’ which have returned with at least one more installment.

Even though the response to ‘A Perfect Pairing’ is not record-breaking, viewers shall most likely warm up to it soon and help decide the fate of its possible sequel. Moreover, the makers as well might decide to explore the narrative further and come up with a potential part two in the future. If Netflix does greenlight it, the sequel to ‘A Perfect Pairing’ can be expected to arrive sometime in Q2 2023.

A Perfect Pairing Sequel Cast: Who can be in it?

In case the sequel is confirmed, Justice and Demos will most likely reprise their roles. Most of the other cast members can be expected to return as well, except for Horner, whose character arc has seemingly concluded. Although, either new cast members will join them, or the makers may also choose to go with a fresh cast altogether, to change the narrative ahead.

A Perfect Pairing Sequel Plot: What can it be About?

The movie centers around Lola Alvarez, a Los Angeles-based expert wine executive who works for the importing company Mythos. Feeling unappreciated, she quits her job to start her new wine importing company and travels to Australia to acquire a client named Hazel- the owner of Vaughn Family Wines. But to Lola’s surprise, she ends up working on the latter’s sheep farm as a jillaroo (female ranch hand) to persuade her. Initially, she has a tough time adjusting to farm life but soon impresses Max, the charming boss cocky (farm manager).

Gradually, Max and Lola both fall for each other but unbeknownst to her, he is Hazel’s brother who prefers to hide his identity. When this truth comes out, it strains their budding romance, and she fails to win Hazel’s trust as well. However, a few months later, Max arrives in Los Angeles and apologizes to Lola, along with surprising her by convincing his sister to give her the contract. Thus, the couple happily reconciles and begins a new relationship.

The prospective sequel may chronicle Lola and Max’s journey ahead, especially how they will tackle the challenges of a long-distance relationship and their brand new career paths. Not just that, Lola could face new rivals both in love and business, who will keep her on her toes as she juggles her work and relationship. Furthermore, the potential sequel could introduce the audience to the romance of a new couple as well.