Will There be an After We Collided Sequel? 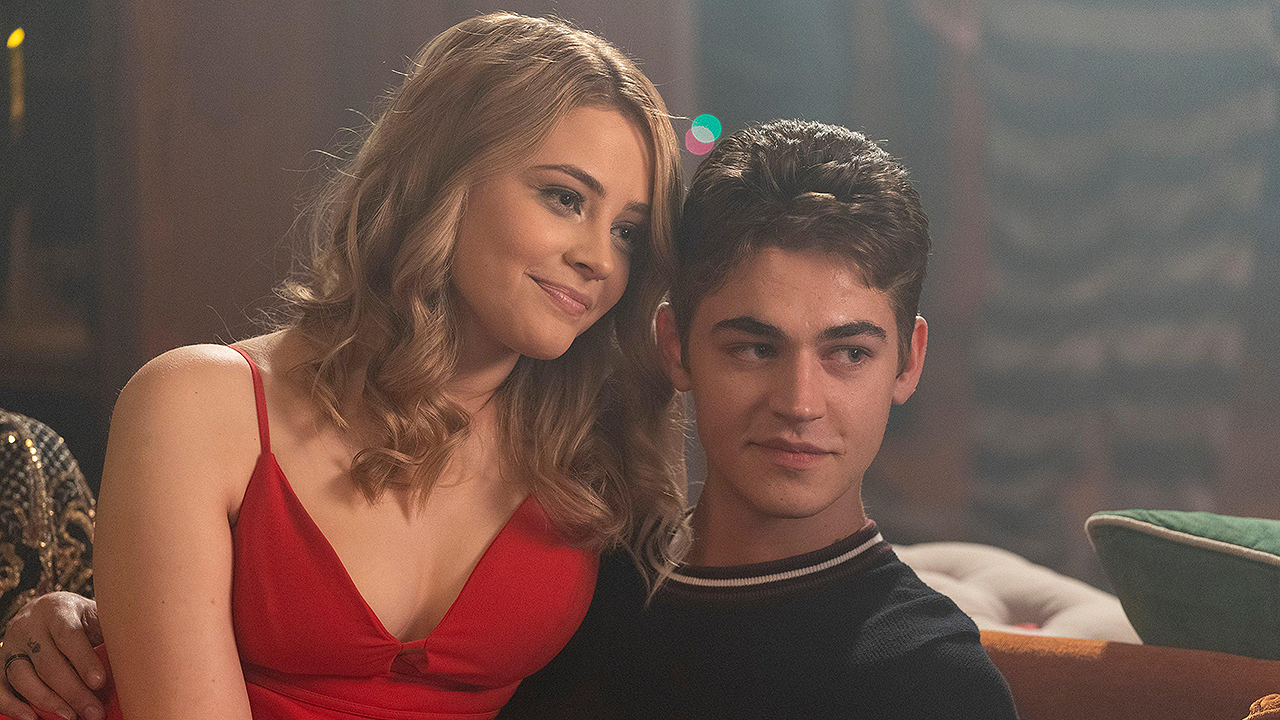 Directed by Roger Kumble, ‘After We Collided’ is a romantic drama that focuses on Tessa Young’s strained relationship with Hardin Scott after she begins her internship at a publishing company, and a co-worker is smitten by her. It is based on the eponymous 2014 adult fiction novel by Anna Todd, who also co-wrote the script, along with Mario Celaya. Are you curious about which direction the franchise is headed in? We were too, and so, in this article, we divulge all the information we were able to find!

After We Collided Sequel Release Date

‘After We Collided’ released on October 23, 2020, in the United States. We have good news for all the fans of the movie franchise. There are actually two more sequels in production right now. The third movie is titled ‘After We Fell,’ whereas the fourth iteration is named ‘After Ever Happy.’

The director for these films is Castille Landon, whose work you may be familiar with if you’ve seen ‘Fear of Rain.’ There is no news about the premiere, but if everything goes accordingly, then we can expect ‘After We Fell’ to release sometime in 2022 or later. As for ‘After Ever Happy,’ it may release sometime in 2023 or later.

After We Collided Sequel Cast

Josephine Langford plays Tessa Young, and her love interest is Hardin Scott. It is Hero Fiennes Tiffin who brings the character to life. They will be reprising their roles in the sequels as well. ‘After We Collided’ also has a stellar cast that includes Dylan Sprouse as Trevor Matthews, her new co-worker. There is no news about whether he will be featured in the sequel. However, considering that he plays a very plot-specific role in the second film, we doubt he will be making a comeback.

Apart from this, Louise Lombard, who is cast in the role of Trish Daniels, will be returning, as will Rob Estes, who plays Ken Scott. There will also be some fresh faces in the sequels – Stephen Moyer, Mira Sorvino, Chance Perdomo, Arielle Kebbel, Carter Jenkins, Frances Turner, and Kiana Madeira.

After We Collided Sequel Plot

Since the inception of their relationship, Tessa and Hardin have had their fair share of highs and lows. They are currently on a hiatus. She starts her new role as an intern at Vance Publishing Company. There, she meets Trevor Matthews, who is romantically interested in her. The film explores this love triangle and also showcases whether Hardin will rise to the occasion and fight for Tessa.

As far as the sequels are concerned, we will get to see another aspect of the relationship shared between our protagonists. Deadline reported, “After We Fell follows Tessa’s life as it begins to come unglued. Nothing is what she thought it was. Not her friends. Not her family. The one person she should be able to rely on, Hardin, is furious when he discovers the massive secret she’s been keeping. And rather than being understanding, he turns to sabotage.” This is an interesting angle to explore when it comes to love and romance.

‘After Ever Happy’ drives home the point that people change tremendously after they grow up and deal with some rather strenuous life experiences. The premise is as follows – “In After Ever Happy, a revelation about the past shakes Hardin’s impenetrable façade to the core — and then Tessa suffers a tragedy, putting their relationship on the brink. Tessa is no longer the sweet, simple, good girl she was when she met Hardin — any more than he is the cruel, moody boy she fell so hard for.” Evidently, the sequels are shaping up to be rather promising when it comes to the narrative.

Read More: Where Was After We Collided Filmed?