Will There be an Alice in Borderland Season 2? 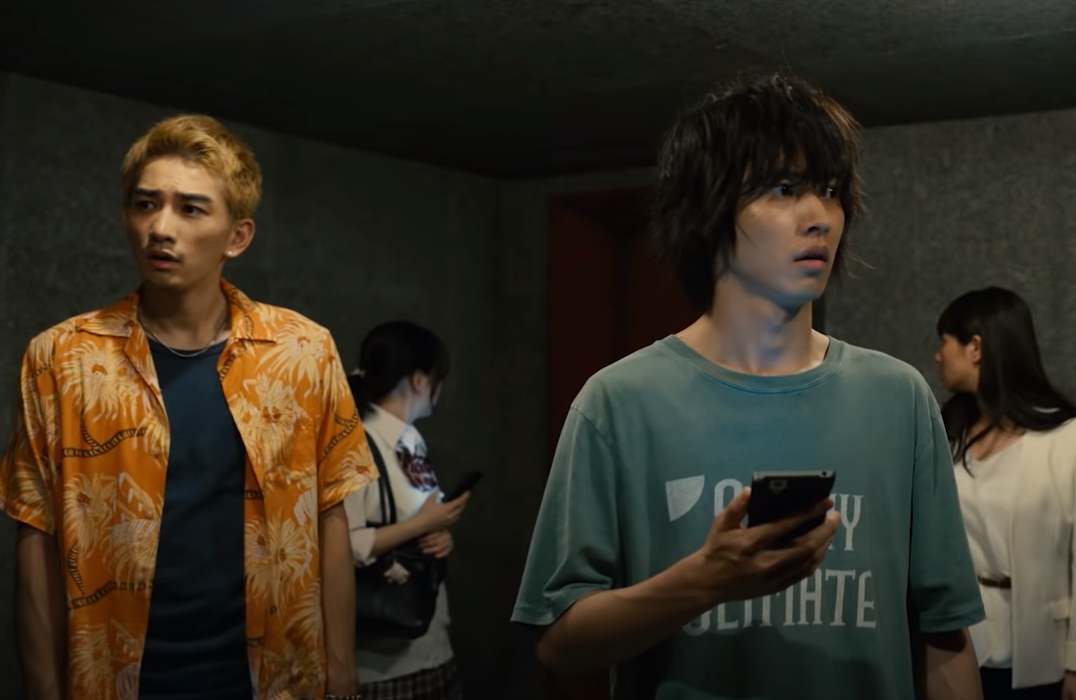 Shinsuke Satō is known for directing a number of live-action film adaptations of manga and anime, namely, ‘I Am a Hero,’ ‘Kingdom,’ and ‘Bleach.’ ‘Alice in Borderland’ is the latest addition to Satō’s repertoire of work. The sci-fi thriller series follows three friends who find themselves in a parallel version of Tokyo, where they must play a deadly game to survive. The series premiered in December 2020.

The much-loved manga from Japan has gained worldwide popularity due to the Netflix series. Well-choreographed action sequences and powerful visual effects in the series have garnered a larger fanbase for the manga. This brings up the question – will there be a second season of ‘Alice in Borderland?’ Well, here is what we have found!

‘Alice in Borderland’ season 1 landed on December 10, 2020, in its entirety on Netflix. The first season comprises eight episodes with a running time of 41-51 minutes each.

As far as another season is concerned, here is what we know. No official announcement has been made yet. However, the final episode of season 1 ends on a note that could be the beginning of the next stage. Moreover, the series is based on the manga story written by Haro Aso, which runs for 18 volumes and 87 chapters. Therefore, enough source material is available for multiple seasons. If Netflix renews the series for another season, we can expect ‘Alice in Borderland’ season 2 to release sometime in 2022.

Alice in Borderland Season 2 Cast: Who can be in it?

The ensemble cast of the series is helmed by Kento Yamazaki, who plays Ryohei Arisu, a video game-obsessed youngster who often causes trouble with his friends. Keita Machida and Yuki Morinaga play Arisu’s friends Daikichi Karube and Chota Segawa. The three of them meet a mysterious woman, Yuzuha Usagi (Tao Tsuchiya), who has been navigating the deserted world independently.

Other actors that feature in the series are Nijiro Murakami (Chishiya), Aya Asahina (Kuina), Tsuyoshi Abe (Kuzuryu), Mizuki Yoshida (Asahi), and Riisa Naka (Mira). The storyline of the series is such that it sees most of its characters dying. If there is a season 2, it is likely that we won’t see many of them again except for Kento Yamazaki, Tao Tsuchiya, Nijiro Murakami, Aya Asahina, and Riisa Naka. New actors may join the cast for the second season.

Alice in Borderland Season 2 Plot: What can it be About?

Arisu’s talent for problem-solving keeps him afloat throughout season 1. He teams up with Usagi, a mountain climber with superior athletic abilities. Season 1 is basically a twisted festival of betrayals and mind games, where people in the alternate world end up doing things they never would in the real world. Arisu is convinced that the only way to end the deadly game is to find the game master responsible for the chaos. At the end of the eighth and final episode of season 1, it turns out that Momoka and Asahi were dealers in the game who had to pretend to be players.

As people died in each game, it gave them a visa to live longer. The guilt becomes too much to bear, and ultimately Momoka kills herself while Asahi seals her fate. We also see that the four survivors of the game are Arisu, Usagi, Chishiya, and Kuina. Mira appears on the screen to inform the “winners” that more games are in store and that the “next stage” will begin at noon the following day. Seeing how the first season ends on a note that hints at more games, there is hope for the future. If there is a season 2, we will see the four survivors battle it out in a new game with different rules.