Will There Be an I Care a Lot Sequel? 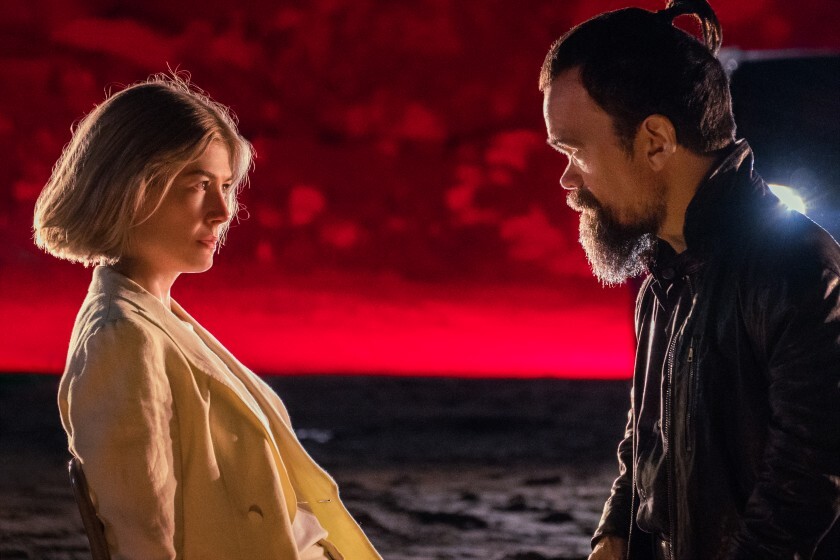 Written and directed by J Blakeson (‘The Disappearance of Alice Creed’), ‘I Care a Lot’ is a riveting commentary on predatory capitalism, individualism, ambition, and greed. It revolves around the unapologetically vicious Marla Grayson, who runs a lucrative and legal business of court-appointed guardianship. She has set up an extensive racket that includes doctors and rest home executives and targets the elderly, arguably the most vulnerable section of society. Grayson and her associates convince the court that their victims are no longer capable of taking care of themselves and admit them to overpriced rest homes.

Grayson then ensures that the victims are alienated from their families if they have any. She subsequently puts their homes up for sale, auctions off all their belongings, and drains their savings. The problem arises when she goes after a seemingly easy target, Jennifer Peterson. It is later revealed that Peterson has ties with the Russian mob. Following its premiere, the movie received positive reviews, with many critics praising its sleek and pulp tone and cast members’ performances. If you are wondering whether there will be an ‘I Care a Lot’ sequel in the future, this is what we know.

‘I Care a Lot’ premiered on September 12, 2020, at the Toronto International Film Festival. Netflix secured the movie’s distribution rights shortly after for countries such as the U.S., France, Germany, South Africa, and India. It also garnered the rights to stream the film in the Middle East and Latin America. Furthermore, Prime Video secured the movie’s streaming rights in certain other countries, including Australia, Italy, Canada, New Zealand, Ireland, and the United Kingdom via STX. On February 19, 2021, the film debuted on both streaming giants.

As for a sequel, the filmmakers haven’t made any official announcement on the subject yet. ‘I Care a Lot’ offers an earnest and brutal observation about capitalistic societies. Grayson is an exceptional con artist. The secret of her success is that she has made the system her accomplice. In the past, films like ‘Boiler Room’ (2000), ‘Margin Call’ (2011), and ‘The Big Short’ (2015) have explored similar themes. They revolve around characters who find legal loopholes to destroy their victims financially and get away with it.

None of these films have received a sequel yet because they were self-sufficient stories. However, arguably the best film on predatory capitalism, Oliver Stone’s ‘Wall Street’ (1987), has received a sequel. 23 years after the release of the original, Stone released ‘Wall Street: Money Never Sleeps.’ So, we can’t really count out the possibility that the filmmakers might decide to revisit the characters at some point in the future. If that happens, expect the ‘I Care a Lot’ Sequel to come out in 2023 or later.

‘I Care a Lot’ stars Rosamund Pike as Grayson, Dianne Wiest as Peterson, Peter Dinklage as Peterson’s son and former Russian mobster Roman Lunyov, Eiza González as Grayson’s lover and partner-in-crime Fran, Chris Messina as Lunyov’s lawyer Dean Ericson, Damian Young as the rest home manager Sam Rice, Macon Blair as Feldstrom, and Alicia Witt as Dr. Karen Amos. Pike and Witt’s characters are killed in the original film. They will not return for this prospective sequel. The rest of the cast will likely reprise their roles if there is no schedule conflict. 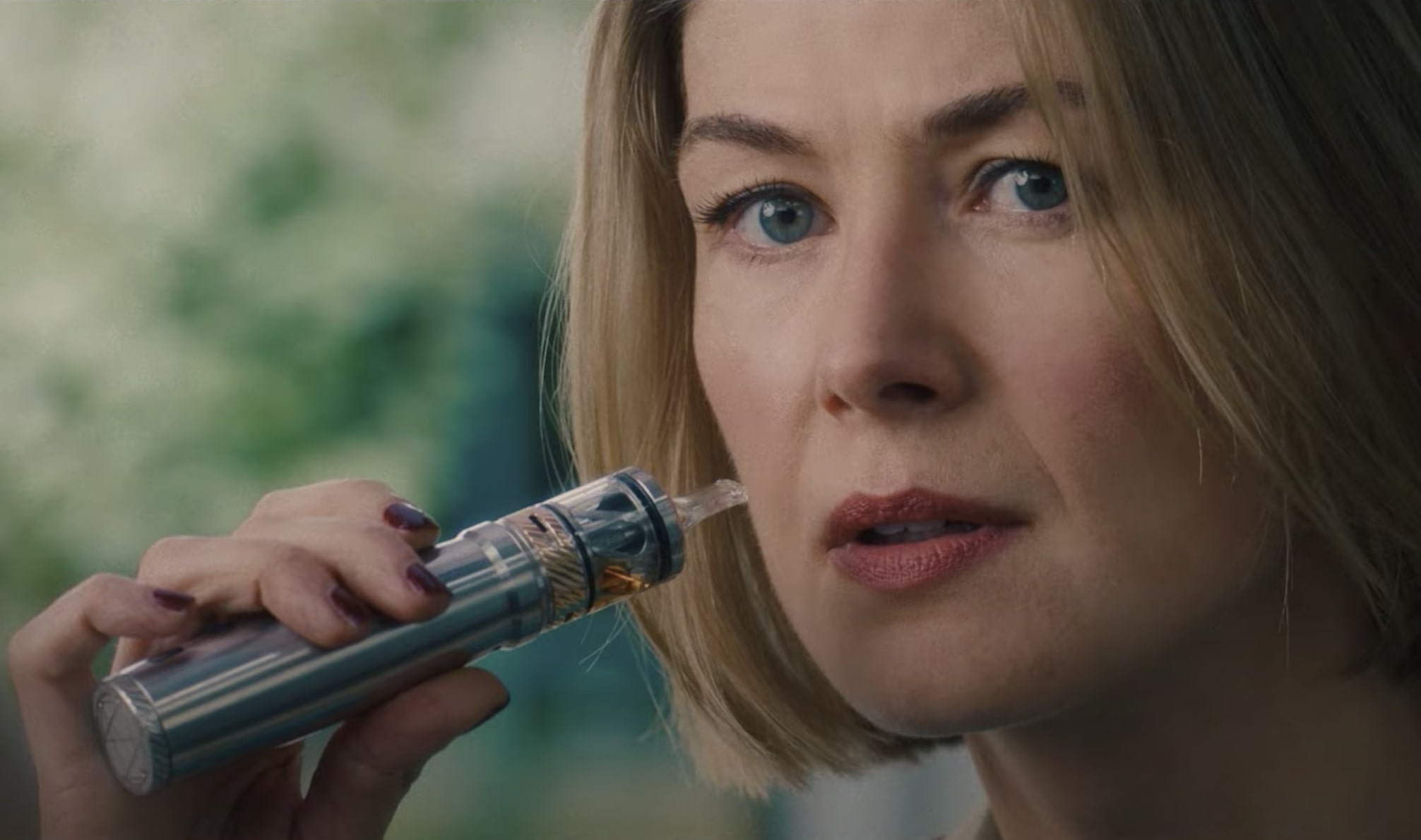 In ‘I Care a Lot,’ after a dangerous game of mutual violence and intimidation, the two warring individuals, Grayson and Lunyov, decide to set aside their differences and join forces to take her idea of court-appointed guardianship to the national stage. With Grayson serving as the CEO, and Lunyov operating from the shadows, the business turns out to be a massive success. Grayson and Fran get married. However, Feldstrom, whose mother was one of Grayson’s victims, guns her down when she is at the pinnacle of her professional life.

The prospective ‘I Care a Lot’ sequel might revolve around Fran and her life beyond Grayson. Or the second film can even be a prequel, focusing on a younger Grayson and what led her to become a guardian.