Will There be a The Idhun Chronicles Season 3? 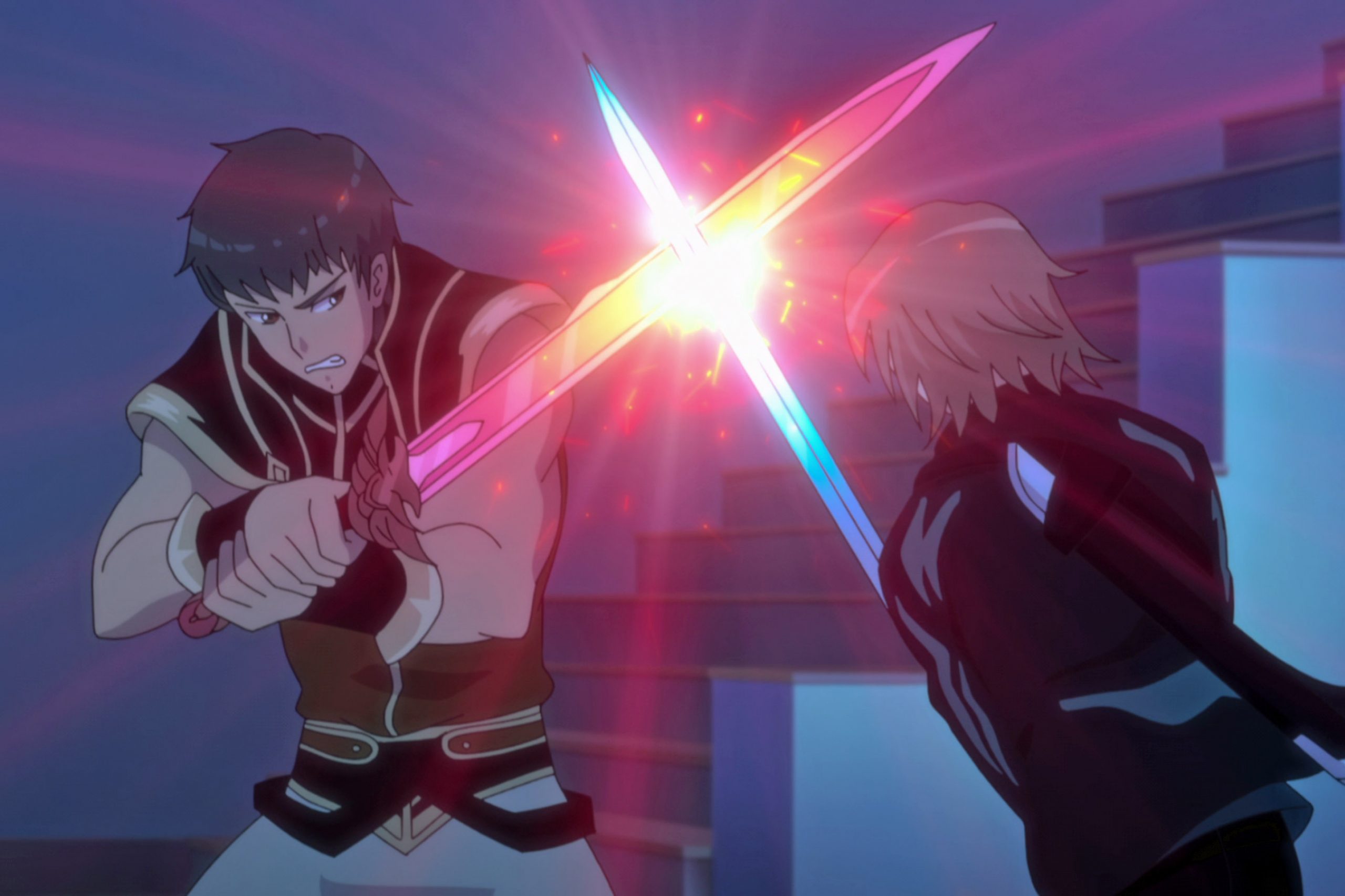 Created by Laura Gallego and Andrés Carrión, ‘The Idhun Chronicles’ is a web adaptation of the popular young-adult fantasy series ‘The Idhún’s Memories’ by Gallego. It revolves around a group of teenagers who join the resistance to free the magical world of Idhun from the control of the powerful necromancer Ashran and his army of sheks (flying semi-divine serpents) and Szish (humanoid reptiles).

Touted as Netflix’s first anime produced in Spain, the series originally premiered on September 10, 2020, to modest reviews. As season 2 released recently, many of you must be wondering about the details of ‘The Idhun Chronicles’ season 3. Well, here is everything we know about it.

‘The Idhun Chronicles’ season 2 premiered on Netflix on January 8, 2021. In February 2019, Gallego revealed that the first season was originally planned to have ten episodes. However, Netflix later decided to release the episodes in two equal parts. As a result, seasons 1 and 2 have five episodes each.

As for season 3, neither the showrunners nor Netflix have released any statement on the subject yet. However, the streaming service has a stellar record when it comes to investing and renewing animated shows. As the popularity of ‘The Idhun Chronicles’ continues to grow, the positive attention will likely convince the executives at Netflix to make another season. If the renewal happens in the next few months, we can expect ‘The Idhun Chronicles’ season 3 to release sometime in late 2021 or early 2022.

The Idhun Chronicles Season 3 Plot: What can it be About?

In the series finale, titled ‘Victoria’s Light,’ Kirtash and Ashran discuss the desolated state of Alis Lithban, the magical forest surrounding Ashran’s home, the Drackwen Tower. Since almost all the unicorns have died, the energy in the forest became stagnant, which ultimately led to its destruction. Kirtash suggests to his father that they can extract the magic from the land and then collect it in the tower. For that, he tells Ashran, they need Victoria.

Kirtash subsequently returns to the Earth and abducts Victoria. Once they are back in Idhun, Ashran begins to torture the girl, channeling the magic of the land through her to turn the Drackwen Tower into an impenetrable fortress. In Limbhad, the witch Aile, Victoria’s adoptive grandmother, reveals to Jack and Alsan that Victoria’s soul has been fused with the unicorn Lunnaris. Victoria’s pleas finally get through to Kirtash, who frees her with the help of a mysterious magician.

After he helps Victoria and the magician flee from the tower, Kirtash finally confronts his father. In Limbhad, it is revealed that the masked magician is actually Shail, who survived his ordeal with Elrion because Kirtash saved him just in time. Kirtash’s sacrifice makes him worthy to enter Limbhad. The Soul pulls him into its realm right before he is about to be killed by two other sheks. Shail reveals that Jack’s soul was merged with that of Yandrak, the last dragon. The season ends with the heroes deciding to return to Idhun.

Seasons 1 and 2 have covered the entirety of the first book, ‘La Resistencia.’ The third season will most likely focus on book 2, ‘Tríada.’ The heroes don’t know that the resistance in Idhun has been completely decimated, and they are walking into a trap set by Ashran. While both Kirtash and Victoria can change into their animal forms, Jack is still having trouble to awake the dragon within him.

A considerable portion of the plot in the next season might focus on that. The romantic triangle between Kirtash, Victoria, and Jack has never been more complicated. They walked into Idhun as Victoria held the hands of both the boys. While there seems to be a temporary peace between Jack and Kirtash, they might end up having a violent confrontation.