Will There Be an Incarnate Sequel? 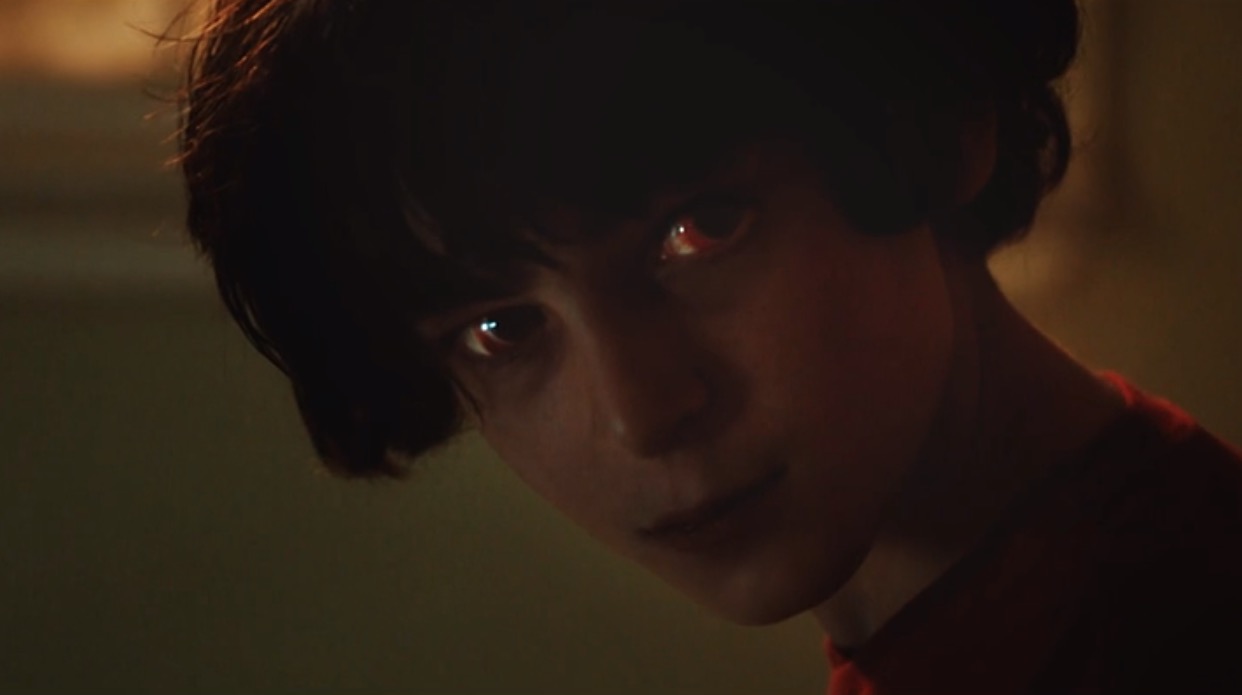 Directed by Brad Peyton (‘San Andreas’), the horror thriller ‘Incarnate’ tells the story of Dr. Seth Ember (Aaron Eckhart), a man who discovers that he can dive deep into the minds of possessed people when he was 26 years old. But he chooses to ignore it and lead a normal life. But when a malevolent and parasitic entity causes a vehicular crash that kills his wife and son, he sets off on a journey to hunt it down and kill it. Helping him on his mission are his two trusted associates, Oliver and Riley.

When the film originally came out, it garnered mixed reviews, although the performances of the cast received some praise. The movie has a classic horror film ending, open-ended and brimming with tease and possibilities. If you are wondering whether there will be a sequel to ‘Incarnate’, here is everything we know.

‘Incarnate’ was released on December 2, 2016, earning only $9.4 million at the box office against its $5 million budget. However, the movie has witnessed a resurgence of interest because of streaming services, with fans taking to social media and voicing their hopes for part 2 of ‘Incarnate’. As the film ends on a cliffhanger, there are quite a few loose plot threads there to weave a story for a sequel. After spending years hunting down lesser entities, Ember finds out from Camilla, a representative from the Vatican, that the entity responsible for the death of his family has found a host in an 11-year-old boy named Cameron Sparrow. Ember and his team visit the home that Cameron shares with his mother and find out that it is indeed Maggie (named so after the old lady that the entity was possessing during the crash) that has taken residence inside the young boy’s head. It is using the memories of his estranged father to create projections within Cameron’s consciousness and make him believe that everything he is seeing is real. Ember’s objective, when he enters the boy’s mind, is to prove otherwise.

Ultimately, Ember succeeds in evicting Maggie from Cameron’s head but gets possessed himself. In desperation, Riley injects into him a poison that gives him 10 seconds of lucidity. He subsequently jumps off a window, hoping that the fall will kill him as well as the entity. Unfortunately, the latter survives, and when the paramedics try to revive Ember, it is Maggie who comes back and gets transmitted into Camilla. As Ember dies, it takes control of Camilla’s mind. The sequel can begin where the original ends and follow Camilla as she starts destroying the Catholic Church from within. The film makes it abundantly clear that different groups of people have different names for these entities, but religious artifacts such as a cross seem to be dangerous for them. As Camilla, Maggie can sow discord inside one of the formidable enemies of its kind. If the producers finally decide to make a sequel of ‘Incarnate’ and expect it to come out in 2023 or later.