Will There be an Infinite Sequel? 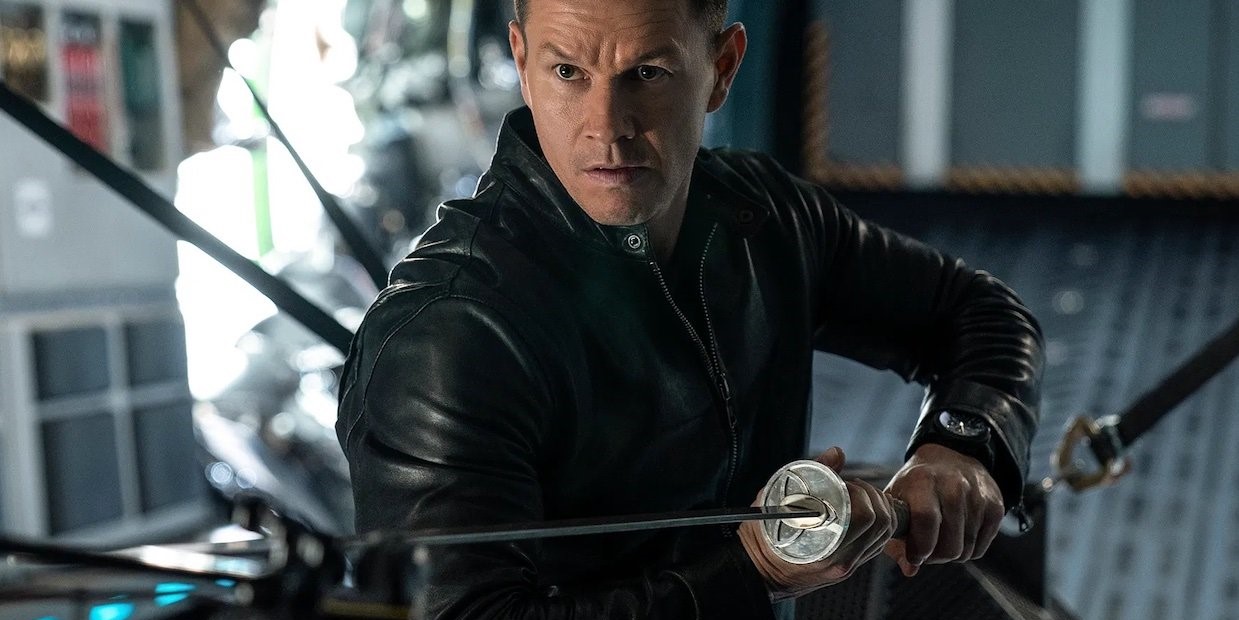 Directed by Antoine Fuqua (‘The Equalizer’), ‘Infinite’ is a fantasy action film that tells the story of Evan McCauley, whose world turns upside down when he discovers that he is one of the Infinites, a group of individuals who can remember all of their past lives. He also learns that there are two warring factions of Infinites. The Believers regard the gift of remembrance as a responsibility to leave the world at a better place than they found it, while the Nihilists consider it a curse.

Evan and the Believers race against time to retrieve his memories about the Egg, a cataclysmic device that the Nihilists build and Evan stole in his past life. The film received mixed to positive reviews for the entertaining plot and engrossing set-pieces following its premiere. If you are curious about a prospective ‘Infinite 2,’ we got you covered.

‘Infinite’ premiered on June 10, 2021, on Paramount+. The film was originally supposed to release in the theaters on August 7, 2020, but because of the COVID-19 situation, the release was postponed until May 28, 2021. It was further delayed after ‘A Quiet Place Part II’ replaced the film in the list of Paramount’s May releases. The new premiere date was set for September 24, 2021. Ultimately, on May 6, 2021, the studio announced that they would put the film out through their OTT streaming platform. The film is the cinematic adaptation of D. Eric Maikranz’s novel ‘The Reincarnationist Papers.’

As for ‘Infinite 2,’ this is what we know. Neither the Paramount executives nor the filmmakers have made any official statement on the subject yet. Maikranz originally self-published ‘The Reincarnationist Papers’ in 2009 and reached out to his readers to help him find publishers or studio executives who would be interested in turning his novel into a film, promising 10% to 15% of the total money as a reward. Since then, he has published a prequel novella set in the same universe and intends to publish at least two more novels of the series. According to Maikranz, the second novel should release by 2022.

So, there will not be any dearth of material if the producers decide to revisit the ‘Infinite’ universe for more content in the future. Over the years, Paramount has released several film franchises, including ‘The Godfather,’ ‘Mission: Impossible,’ and ‘Cloverfield.’ Ultimately, it all comes down to how ‘Infinite’ performs commercially. If the film is a success, then it just might get greenlit for a sequel. And if that happens within the next few months, expect ‘Infinite 2’ to come out sometime in 2023.

Infinite 2 Cast: Who Can Be In It?

‘Infinite’ stars Mark Wahlberg as Evan, the protagonist of the film. Dylan O’Brien is Heinrich Treadway, the man that Evan was in his previous life. Chiwetel Ejiofor is seen as the Bathurst of 2020; Rupert Friend is the Bathurst of 1985. We also see Toby Jones as Bryan Porter, Liz Carr as Garrick, the head of technology and research among the Believers, Jason Mantzoukas as the hedonist Infinite named Artisan, Jóhannes Haukur Jóhannesson as Kovic, Sophie Cookson as Nora Brightman, Joana Ribeiro as Nora’s past life Leona, Tom Hughes as Leona’s lover Abel, Wallis Day as the Nihilist operative Shin, and Kae Alexander as the Believer operative Trace.

Almost all the characters except for Artisan and Garrick die in the course of the film. So, if ‘Infinite 2’ is a chronological sequel story, then most of the actors mentioned above will not appear in the film beyond flashback sequences. It’s possible that the film might have a whole new cast.

Infinite 2 Plot: What Can It Be About?

In ‘Infinite,’ Evan successfully thwarts Bathurst’s plan of exterminating all life on Earth. Bathurst dies after being shot by the Dethroner. Evan holds on to the Egg and drowns in the ocean with it. He is later reincarnated in Jakarta, Indonesia, where Artisan meets him and gives him one of his katanas. Nora frees Abel and all the other Infinites from Bathurst’s digital prison by blowing it up. After she and Abel reincarnated and reawakened, they reunite at Angor Wat.

In ‘Infinite 2,’ the new reincarnation of Treadway/Evan might encounter new leaders of the Nihilists. The latter group might find the chip in which Bathurst’s consciousness is trapped and destroy it so that he can reincarnate again and continue their war against the Believers. The government might find out about the Infinites and try to exploit their abilities, leading to a team-up between Treadway and Bathurst to prevent that from happening.

Read More: Where Was Infinite Filmed?