Will There be an Intrusion Sequel? 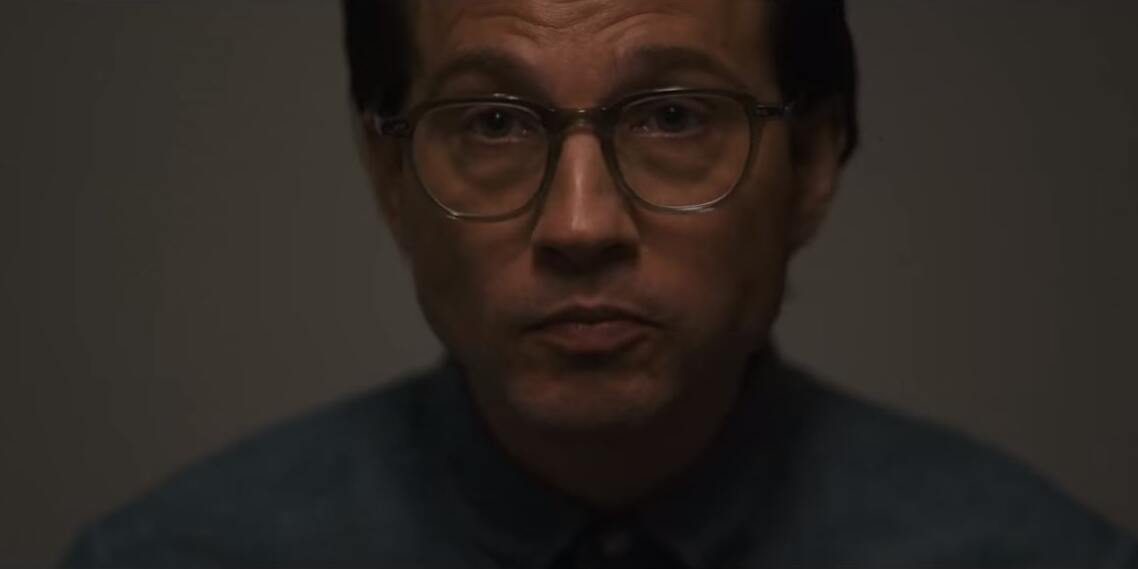 Adam Salky brings horror to home in an inverted home invasion thriller ‘Intrusion.’ The story revolves around an upscale community couple who move into their dream destination in a sparsely populated neighborhood in Corrales, New Mexico, away from the humdrum of the city. However, shortly after they move into their new home, a case of break-in threatens their lives and jeopardizes their nightly sleep. However, seemingly caring husband Henry takes control of the situation by shooting down the intruders.

But with the discovery that the intruders were directly related to a missing girl from a poverty-stricken suburb in the city, the thriller takes a menacing turn. The movie is guided by articulate camerawork, a slick tone, and eye-catching performances by Logan Marshall-Green and Freida Pinto in the titular roles. Probing further into the matter, the cancer survivor matriarch of the family realizes that the threat may lurk deep within the fabric of the safety of home. The story ends on a seemingly conclusive note, and following the drastic revelation of the finale, you may wonder whether a sequel is underway. In that case, let us divulge to you what we know.

‘Intrusion’ premiered globally on September 22, 2021, on Netflix. Let us now delve deeper into the prospects of a movie spin-off.

The director himself did not divulge anything about a forthcoming sequel, and neither did the screenwriter. Therefore, even if a future sequel brews in the distance, we do not know much about it. However, we may get a fair idea if we look at the reception of the movie. As a thriller, the film borrows many genre tropes from earlier installments, and some critics thought the chemistry to be stale.

However, some of the viewers were swayed by the brooding cinematography and expressive acting, and they thought the movie to have some glistening merit. In effect, the viewers’ verdicts were polarized – while some thought the film to cause an impact, for others, it was just another pulpy thriller in the sprawling roster of Netflix. However, expressive acting by Freida Pinto was not overlooked by even the critics, and they were generous in praising her acting.

If we look at the genre, thrillers (especially home invasion ones) are not mainly known for having sequels and franchises. Although some movies like ‘Home Alone’ go towards the franchise path, they cater to different audience demography. Therefore, the film is more likely a one-time installment. Both director Adam Salky and screenwriter Sparling have a penchant for thrillers, but looking at their oeuvre, it does not seem that they are too keen on making sequels.

If we look at the ending of the movie, it ends on a conclusive note. While Henry dies in the end, Meera sells the blasted house and drives off towards the horizon. The forthcoming sequel may chronicle the future course of Meera’s life, but that seems a bit too far-fetched. Considering all the aspects, we conclude it highly unlikely that an ‘Intrusion’ sequel will ever be made.