Will There be an Old People Sequel on Netflix? 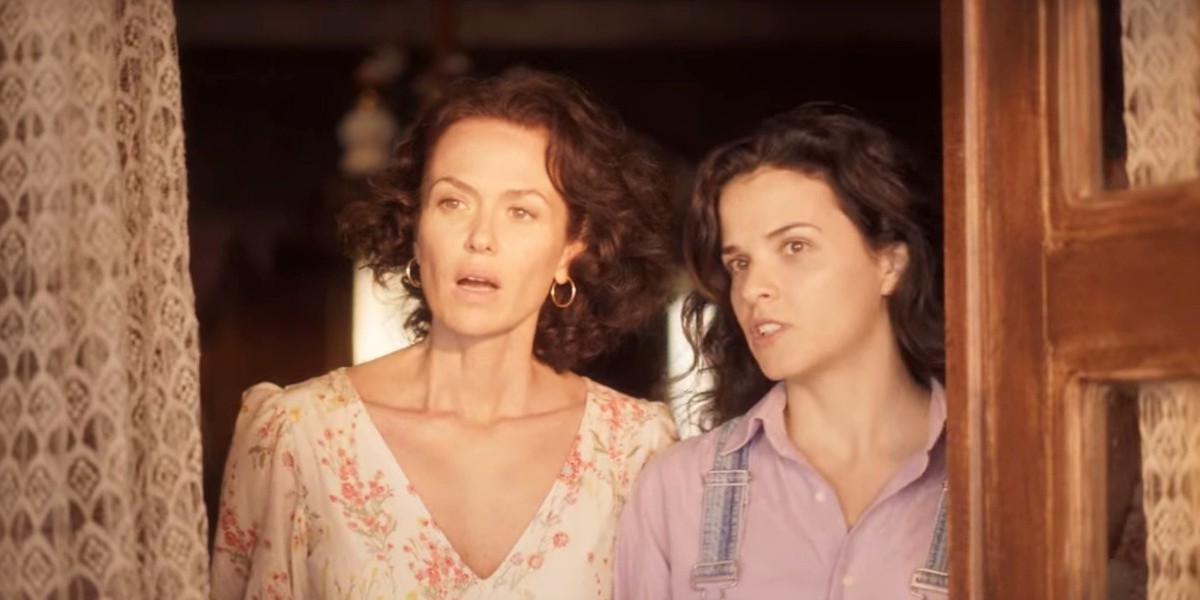 Netflix’s ‘Old People’ tells a horrifying tale of the elderly staging an uprising against the younger generation in a remote town. Ella is visiting her hometown for her sister’s wedding and finds herself and her family on target by the zombified senior citizens. As a result, the family must fight for their survival amidst the gory murderous charade. The German-language horror film is written and directed by Andy Fetscher. The film features an open ending leaving the door open for more installments featuring the murderous zombie-like elderly. If you are wondering if there will be a sequel to ‘Old People,’ here is everything you need to know!

Will There be an Old People Sequel on Netflix?

‘Old People’ was released on October 7, 2022, on Netflix. The film received mixed reviews from critics who praised its socio-political themes but criticized the poor screenplay and over-dramatization of emotional moments. Now with regard to a sequel, there is no official word on a potential second installment. The makers and production studio have remained quiet on the matter for now. However, the first film’s ending hints at the possibility of a sequel.

At the end of ‘Old people,’ Laura, Noah, Aike, and Alex survive the brutal attacks of the zombie-like senior citizens of the village. Laura’s voiceover suggests that the group will likely work toward resolving the issues between the older and younger generation. However, the movie’s opening scenes already give us a glimpse of the widespread consequences of the older generation’s uprising. The first scene shows that such uprisings are emerging globally, and society is in peril. Therefore, the potential second installment could turn into a full-on zombie apocalypse movie as Laura, Noah, Aike, and Alex continue fighting for survival.

The first movie also touches upon some supernatural elements but never fully expands upon them. A text at the start hints at a vengeful spirit that fills the elderly members of a clan with blinding rage. At one point, Alex shows Laura an idol of a deity that curses anyone who hurts their elders. It is likely that the deity and the ancient spirit are somehow connected to the zombification of the senior citizens. The sequel could explore these plot threads and provide Laura and the company with a solution to the apocalypse.

Lastly, the film exists in the horror genre, giving it a higher chance of receiving a sequel. Movies in the genre have a history of spawning successful franchises. Given the fresh concept and sociocultural themes of ‘Old People,’ it is likely that the movie could receive a follow-up installment. However, the chances of a sequel materializing will depend on the first film’s performance on the streaming platform.

If the movie performs according to or exceeds Netflix’s viewership expectations, a sequel could be greenlit in the coming months. Assuming that the second part is announced by the year’s end, production on the sequel could be slated to take place sometime in 2023. Therefore, viewers can expect to see ‘Old People 2’ arrive on our screens in Q1 of 2024 at the earliest.