Will There be an Old Ways Sequel? 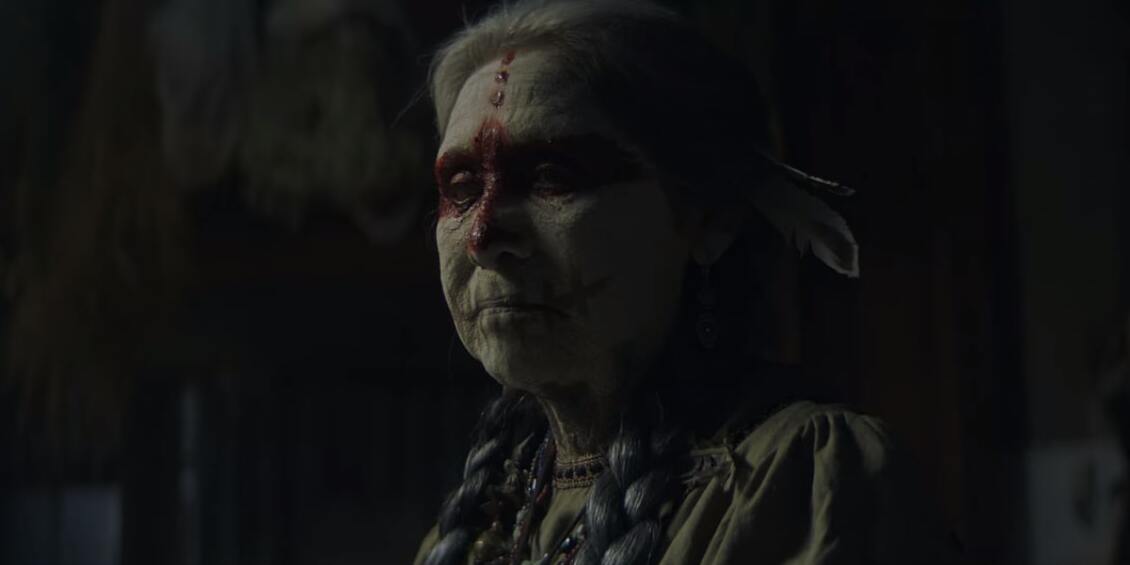 Directed by Christopher Alender and based on an original script by Marcos Gabriel, ‘The Old Ways’ is a visceral and oftentimes nauseating body horror movie that keeps the audience at the edge of their seats. The story follows Cristina Lopez, a Mexican-American reporter, who comes to her hometown in Veracruz in search of a story. She ventures into the cave tunnels of La Boca and ends up unconscious. Cristina’s estranged sister Miranda rescues her and brings her to a bruja (local shaman).

Cristina thinks that the locals are making a grave mistake by keeping her confined. However, the seer bruja named Luz is of a different opinion. She performs a series of rituals to make the devil manifest in varied forms. Beautifully depicted and pained with an otherworldly charm, the movie packs enough to become a critics’ darling. However, the inconclusive ending may make you ponder upon the possibilities of a sequel. If you are curious about the probable spin-off, let us investigate further into the matter.

Let us now probe into the prospects of the sequel of the spine-chilling body horror story. The director himself said that the response of the viewers and/or other circumstances would determine the fate of the sequel, but the writer did go on to call ‘The Old Ways’ a “stand-alone” project. However, with the movie-making tours of the festival, the critical reception has been overwhelming. The movie is Christopher Alender’s second feature, after his 1999 horror movie ‘Memorial Day.’ The director retains his partnership with Marcos Gabriel, who wrote the screenplays for both movies.

‘The Old Ways’ was received fairly well by the audience, which makes the prospects of a sequel bright. Horror movies are generally known for becoming sprawling franchises, and examples range from ‘Paranormal Activity’ to ‘The Grudge.’ Therefore, going by the genre, the prospective sequel cannot altogether be omitted. If we consider the ending of the film, it keeps several strands open to be explored in a possible spin-off or sequel.

In the final moments in the movie, Cristina has become a bruja herself after her initiation into the titular old ways. She brings her editor Carson in for an exorcism, and Carson seems to be possessed as well. Cristina would be teaming up with Miranda in the possible sequel to perform more exorcism rites and cast out more demons. Therefore, if a sequel is indeed greenlit, we may see the charismatic duo of Brigitte Kali Canales and Andrea Cortés retaining their respective roles.

It is too early to say anything about other additions to the cast ensemble and storyboard developments. But the universe can be stretched in manifold ways while staying true to its eclectic roots. Before any official announcement, it isn’t easy to put even a tentative date on the sequel’s release. However, if Gabriel and Alender can get their potent creative juices flowing, the sequel would only be a matter of time. If the sequel is greenlit by the end of 2022, we expect ‘The Old Ways’ sequel to premiere in 2023 or later.