Will There be an Outside the Wire Sequel? 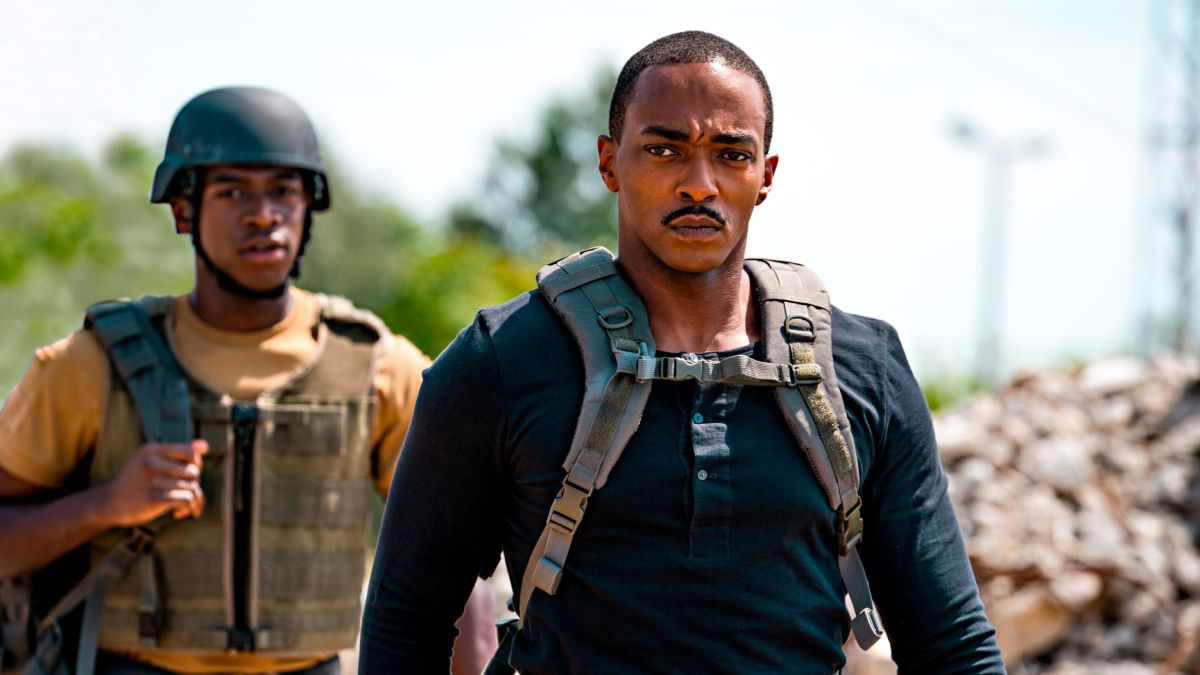 Directed by Mikael Håfström (‘Escape Plan’), ‘Outside the Wire’ is a science-fiction action film that is both ambitious in its thematic aspirations and entertaining with its high-octane action sequences. Set in 2036, it follows a next-generation fully autonomous biotech soldier, Leo, and his new subordinate, a former US drone pilot, Harp, as they go after the most notorious terrorist in Eastern Europe, Victor Koval. The film’s title traditionally denotes a militarized zone. In the film, it means the areas in the Balkans where the fighting happens.

Because the region is under Koval’s control, the US military is there as peacekeepers. But neither Koval nor the resistance fighting against him is particularly appreciative of the American presence in their homeland. While the film doesn’t necessarily have an open-ended ending, there are definitely parts of the plot that can be further explored in the future. If you are wondering whether there will be a sequel to ‘Outside the Wire,’ here is what we know.

Outside the Wire Sequel Release Date

‘Outside the Wire’ premiered on January 15, 2021, on Netflix. As for its sequel, the producers are yet to make any official statement on the subject. However, the film is already getting positive reviews from the critics for its action sequences, the performances by the lead cast, and the willingness to explore anti-war themes. Netflix executives have shown their inclination to revisit successful materials time and again. If ‘Outside the Wire’ becomes a big hit, then it is only a matter of time before Netflix greenlights its sequel. If that happens in the next few months, then ‘Outside the Wire 2’ will likely release at some point in 2022 or later.

Outside the Wire Sequel Cast: Who can be in it?

In ‘Outside the Wire,’ MCU alumnus Anthony Mackie leads the cast as the Android Military Captain Leo. He is supported by Damson Idris (‘Snowfall’) as Lt. Thomas Harp, Pilou Asbæk (‘Game of Thrones’) as Victor Koval, Kristina Tonteri-Young (‘Game of Thrones’) as Corporal Mandy Bale, Michael Kelly (‘House of Cards’) as Eckhart, and Emily Beecham (‘Daphne) as Sofiya.

Asbæk’s character is killed beyond any doubt. He is not likely to reprise his role in the sequel except for perhaps in the flashbacks. Mackie is the main star of the movie. Despite the film showing that he was destroyed in the drone attack, he might appear in the sequel. The rest of the actors are also likely to reprise their roles.

Outside the Wire Sequel Plot: What can it be About?

While Leo is shown to be destroyed along with the nuclear missiles and the Soviet-era facility by a missile from a US drone, there is a remote possibility that he might have survived. As the film ends, Leo is presumed to be destroyed and Harp returns home to Nevada. In the prospective ‘Outside the Wire’ sequel, Leo might still serve as the main antagonist. If he is truly destroyed, another prominent actor can replace Mackie as the main star, portraying another cyborg soldier. Despite knowing what their creation has done, the US military might not stop producing autonomous biotech warriors like him. And that will inevitably lead to yet another disaster.