Will There be Love Alarm Season 3? 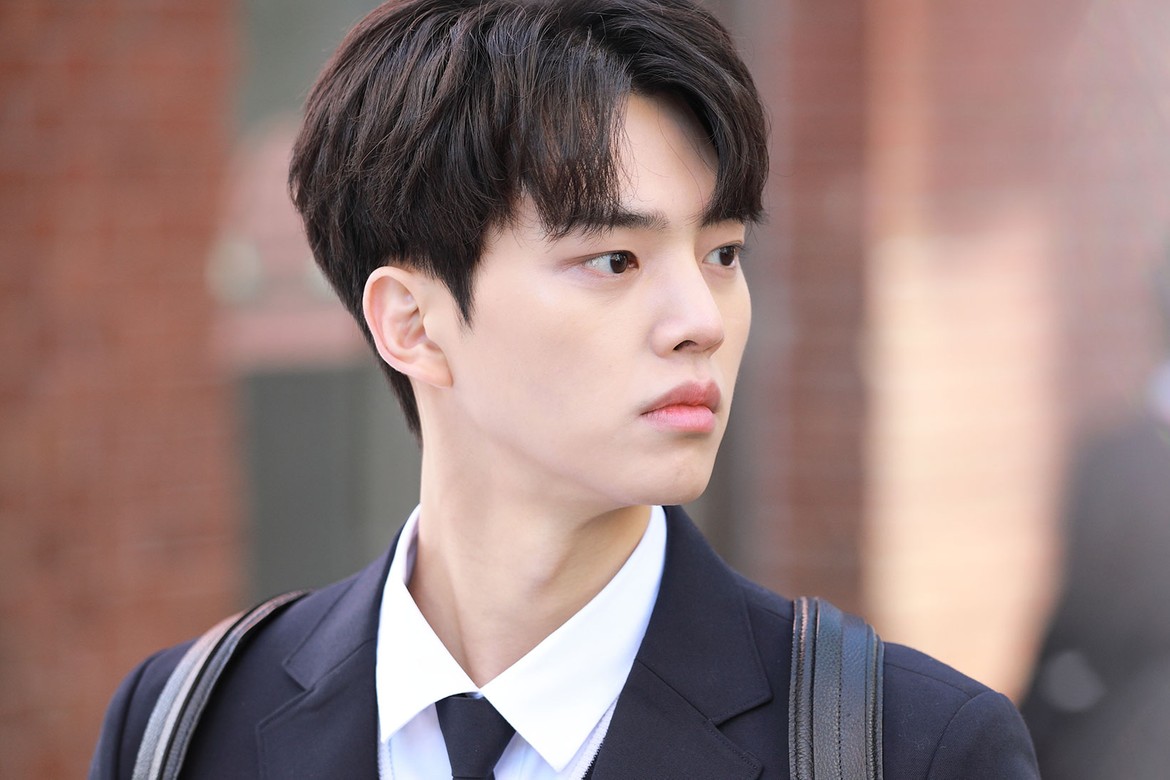 For those who do not know, ‘Love Alarm’ is the first Korean series confirmed to be picked up by Netflix. The South Korean romantic series is based on the eponymous Daum webtoon by Chon Kye-young. It is set in a world where a popular mobile app notifies people if someone within a ten-meter radius has romantic feelings for them. Kim Jo-jo is a high school girl who finds herself pulled into that world while she also tries to overcome personal challenges.

Developed by Jiyoung Park, the show first premiered on August 22, 2019, on Netflix. Upon its release, it was ranked as one of the top releases on the streaming giant in 2019 and also made it to the list of ten most-loved shows of the same year in South Korea. The series has kept the viewers hooked for two seasons and has garnered appreciation for being a relevant social commentary on the influence of social media in our lives. Naturally, fans would want to know if they will ever get to lay their eyes on the third season. Well, let’s dive into the matter and find out for ourselves!

‘Love Alarm’ season 2 landed in its entirety on March 12, 2021, on Netflix. The second season consists of six episodes with a running time of 43-71 minutes each.

With regards to season 3, here is what we know. Currently, no statements have been made confirming the renewal or cancellation of a third installment. However, the second season ends on a conclusive note, as opposed to season 1, which leaves some loose ends. Moreover, season 2 ends the way the webtoon does, which means that the source material has already been covered. Therefore, a third season seems unlikely. K-Drama fans must be already aware that it is common for Korean shows to not have multiple seasons – ‘When the Camellia Blooms,’ ‘Mr. Sunshine’ and ‘Vagabond’ are some of the well-known examples.

Looking at how the series has been one of the most popular shows from South Korea, it will not come as a surprise if the fans petition for another season. After all, that has been a reality for another South Korean series titled ‘Crash Landing on You.’ Some fans have also taken to social media to express their dissatisfaction with how the second season of ‘Love Alarm’ ends. Should the wave of responses be high enough to catch Netflix’s attention, we may see another season being ordered by the network.

Season 2 reportedly finished filming in June 2020 but only released in March 2021. This was most likely due to delays in the post-production, given that editors worldwide had to come up with innovative ways to work together through the pandemic. The production for season 3 should not face these issues if the show is renewed for the third time. Therefore, if the series meets Netflix’s renewal criteria and is recommissioned by the end of summer 2021, we can expect ‘Love Alarm’ season 3 to release sometime in 2022 or later.

Love Alarm Season 3 Cast: Who can be in it?

The series revolves around the love triangle between Kim Jo-jo (Kim So-hyun), Lee Hye-young (Jung Ga-ram), and Hwang Sun-oh (Song Kang). Three of them attend the same high school, and Jo-jo finds herself in between the childhood friends Sun-oh and Hye-young. Other significant characters in the series are Park Gul-mi (Go Min-si), Cheong Duk-gu (Lee Jae-eung), Jeong Mi-mi (Song Seon-mi), and Lee Yuk-jo (Kim Si-eun). If the series is renewed for a third season, most of the actors might return to essay their respective roles, along with some new faces.

Love Alarm Season 3 Plot: What can it be About?

By the end of the second season, we get most of the answers. Although the “shield” and “spear” feature of the Love Alarm app causes problems between Sun-oh, Jo-jo, and Hye-young, Jo-jo gives Sun-oh closure as she clarifies that Hye-young is her choice. It is also revealed that Duk-gu is indeed the app’s developer and realizes that the app is stopping people from being in touch with their true feelings. Sun-oh decides to invest in his relationship with Yuk-jo. Hye-young lets Sun-oh know that doors are always open for his childhood friend if he ever needs him. We also learn that Jo-jo comes to terms with her family’s tragic past.

Even though unlikely, if the show continues, we will see what happens to the newly crystallized relationships of Hye-young and Jo-jo and Sun-oh and Yuk-jo. Does Sun-oh finally get over Jo-jo? We may also see what happens to the app Love Alarm and whether Duk-gu launches the other app that detects if a person is lying. He may even add it as a feature to the original app, which could open a whole new dimension to the app and the relationships in the show.