Will There be a Win the Wilderness Season 2? 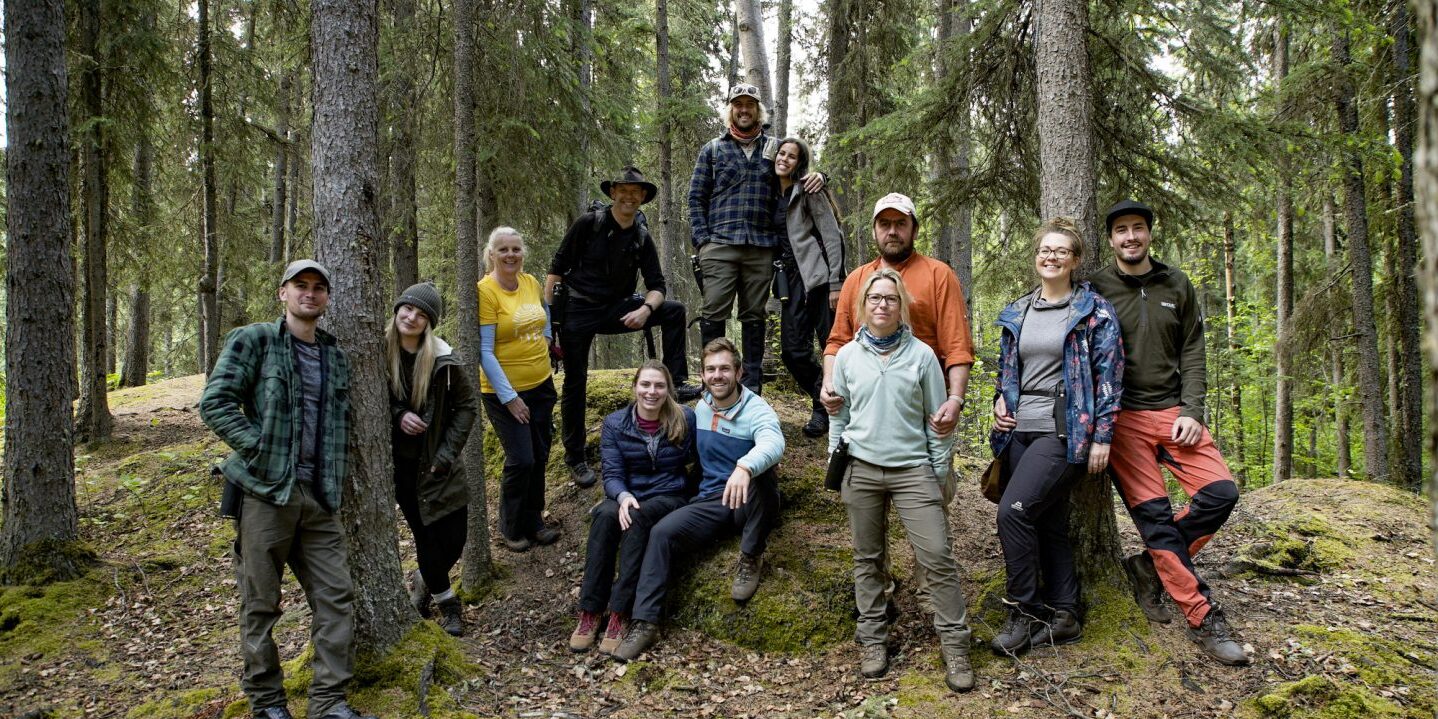 In April 2020, ‘Win the Wilderness’ AKA ‘Win the Wilderness: Alaska’ premiered on Netflix, and instantly caught the attention of fans of wilderness living documentaries. The reality competition series puts a unique spin on the genre by following six couples who participate in multiple challenges to prove their ability to embrace the off-grid lifestyle and take over a property in the Alaskan wilderness.

The critics lauded the series for its intriguing format, no-nonsense approach, and an authentic tone. Since binge-watching the series, fans are wondering: Will there ever be a ‘Win the Wilderness’ season 2? Here’s everything we know.

‘Win the Wilderness’ season 1 premiered on April 22, 2020, on Netflix. All six episodes were dropped on the same day. Prior to its release on Netflix, the show premiered in the U.K. on January 26, 2020, on BBC Two.

As far as season 2 is concerned, here’s what we know. Season 1 gained recognition for presenting a combination of off-grid home shows and survival in the wild shows. Its novelty factor and interesting contestants managed to impress the viewers. Netflix is known for spawning a variety of atypical shows like ‘The Circle,’ ‘Love is Blind,’ and ‘Too Hot to Handle,’ therefore we won’t be surprised if the network gives the nod to another season of the reality competition series. If and when that happens, we expect ‘Win the Wilderness’ season 2 to release sometime in 2021, on Netflix.

Season 1 comprises couples from different walks of life. They are Bee and Theo, Pete and Jane, Emily and Mark, Matt and Rachel, Tina and Chris and Jerome and Laura. Emily and Mark emerged as the winners of season 1.

Duane and Rena Ose are the property owner and judges of the show. With an experience of over 30 years living off-the-grid, the senior couple tests the contestants on their ability to survive the curveballs thrown at them by the Alaskan Wilderness. Local survival expert CJ helps Duane and Rena in their assessment of the contestants. As it’s a reality show, the cast and judges are expected to change with each season. Therefore, season 2 might see an altogether different cast.

What can Win the Wilderness Season 2 be About?

As it is a reality competition series, all the seasons will more or less follow the same format.

Six couples are taken to a remote location in the Alaskan wilderness, where they meet the owners of the property they are competing for – Duane and Rena Ose. The property is located 100 miles away from the main road, situated on top of the Ose Mountain. Duane and Rena have built the Ose house from scratch, 35 years ago. As their children are unable to inherit their legacy, the Oses have opened their abode to one couple who deserves to take over.

The couples then participate in difficult tasks that are framed according to the experiences of the Oses. The pair that manages to make an impression on Duane and Rena on all the tasks combined gets the once-in-a-lifetime opportunity to live in the Ose property. The tasks range from building their own makeshift A-shaped tents along with chimneys and stoves; gobble down a black bear stew; kill and field-dress a Bison; create a sled-dog trail, and test their critical orienteering skills. The winners get to be the new owners of the Ose’s idyllic home. Season 2 might feature six different couples who will compete to take over another property in the wilderness.

As we wait for an official update on ‘Win the Wilderness’ season 2, check out the trailer for season 1!

Read More: Where Was Win the Wilderness Filmed?