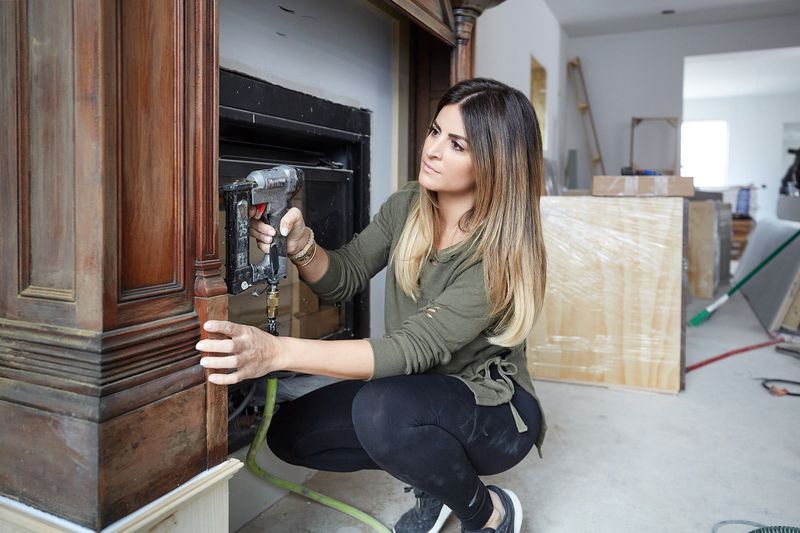 ‘Windy City Rehab’, HGTV’s reality show, has seen a fair share of drama since its original premiere in January 2019. The home improvement series follows a pair of housing experts as they renovate dated apartments in Chicago. However, since several of the properties are around 100 years old and some are landmarked buildings, the duo faces multiple challenges during their projects — including permit delays and lawsuits. In spite of all the obstacles, the show is making a return with its second edition. And here is everything you need to know about it.

‘Windy City Rehab’ season 1 premiered on January 1, 2019, on HGTV. It ended with its 11th episode on March 12, 2019. Eventually, the show was renewed for its second edition, with a planned early 2020 release. However, filming had to be postponed since the producer got infected with the COVID-19 virus. Following a prolonged wait, we now have the final release date. ‘Windy City Rehab’ season 2 releases on September 15, 2020, at 9 p.m. ET/PT. It will consist of five, ninety-minute episodes. Each episode will be available on HGTV GO the same day and time as the TV premieres. You can check out the official announcement below:

Interior designer Alison Victoria hosts ‘Windy City Rehab’ and she makes a comeback in season 2 as well. A resident of Chicago, she has previously headlined her other HGTV show, ‘Windy City Flip’. Alison’s earlier tv credits include DIY Network’s ‘Kitchen Crashers’. She is the founder of Alison Victoria Interiors and Alison Victoria Collection. Alison is known for her signature style of creating glamorous, modern interiors. Her clientele includes high-end boutiques, resorts, and private residences.

In all her projects, Alison is joined by her co-star and business partner, Donovan Eckhardt, a Chicago-based contractor. Season 2 sees Eckhardt making a return, alongside Alison — in spite of their work-related differences. The season also showcases the fallout between the stars that reach a breaking point in one of the episodes. In midst of a project, Eckhardt even says that he is frustrated enough to leave everything behind. A tearful Alison explains that she just wants to continue with her passion — designing homes!

What Can Windy City Rehab Season 2 be About?

Season 2 will follow the same format as season 1, documenting Alison as she continues to overhaul and transform historic fixer-uppers. However, the stakes are higher this time, since she is also dealing with a strained business relationship with her project partner, Donovan Eckhardt. Other than that, the duo also has to contend with permit delays and stop-work orders. Several unprecedented setbacks threaten to taint Alison’s career and repo but since Chicago is her home, the fierce designer is not ready to give up without a fight.

The host even reiterated this statement during HGTV’s press release: “Running a design and renovation business in Chicago is not for the faint of heart. It has tested me in more ways than I could have ever imagined.”

In spite of the obstacles, we witness Alison determined to restore older homes in the community. She additionally requires to attract high-end buyers, and for this, she must use her resourcefulness and design expertise — to create beautiful, unique homes featuring contemporary layouts and luxe style. Alison is also known to infuse her creations with a local character such as “vintage fireplace mantles, antique mirrored closet doors, and salvaged furniture pieces turned into bathroom vanities” — as outlined by HGTV.

Read More: Best Do It Yourself TV Shows on Netflix