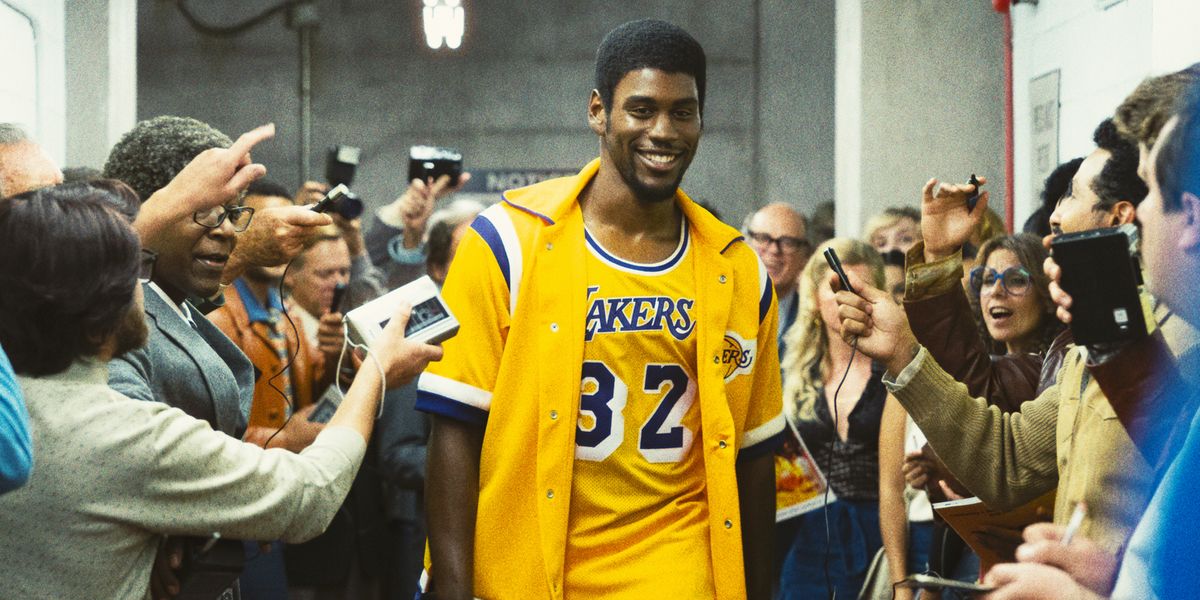 ‘Winning Time: The Rise of the Lakers Dynasty‘ is a sports drama series created by Max Borenstein and Jim Hecht. It is a dramatized retelling of the meteoric rise in popularity and success of the Los Angeles Lakers in the NBA under owner Jerry Buss. The first season of the series premiered in March 2022, and it follows the Lakers during their 1979-80 NBA Campaign.

The series has received positive reviews from critics and quickly formed a passionate fanbase. In fact, the sports drama doubled its viewership numbers from the premiere to the finale. So, with the first season wrapped up, viewers must be curious to learn whether the show will return for another installment. In that case, allow us to share everything we know about ‘Winning Time’ season 2!

As for the show’s sophomore edition, we have exciting news! On April 7, 2022, it was announced that HBO had picked up the series for another round. With strong critical reception and ratings, it is no surprise that the parent network wanted to ride the show’s wave of success.

The dynasty continues. #WinningTime will return for a second season. Never been prouder of a show and the group of us who left it all out on the floor to make it. The truest and fullest labor of love. And thanks to @hbo, now we get to do it all again! ❤️🏀🔥 pic.twitter.com/T9VlQ3ixS6

In a statement released to the press, HBO’s Executive Vice President of Programming, Francesca Orsi said, “This series not only tells the riveting story of the Lakers’ rise, but is also a look back at a transformative era in basketball, celebrity, and the city of Los Angeles. We can’t wait to see how this team will tell the next chapter of this dynasty.”

With that being said, fans can rest assured that they will see more of the LA Lakers’ “Showtime” Era on their screen. However, a release date for the second season has not been announced yet. Since the second season was commissioned while season 1 was still on air, the show’s creative team is likely plotting the new season at present. That means production should commence soon. Therefore, viewers can expect ‘Winning Time’ season 2 to release sometime in Q1 2023.

Winning Time Season 2 Cast: Who can be in it?

We expect most of the key cast members to reprise their roles for the second season. However, Sally Field is unlikely to appear, given her character’s death in the ninth episode of season 1. Recurring cast members such as Michael Chiklis (Red Auerbach), Sean Patrick Small (Larry Bird), Andy Hirsch (David Stern), and James Lesure (Julius Erving) are also likely to return to portray their respective characters. At the same time, we might see some new faces joining the cast for season 2.

Winning Time Season 2 Plot: What can it be About?

The first season of ‘Winning Time’ follows Jerry Buss as he purchases the LA Lakers and drafts rookie Magic Johnson. In his first season, Magic becomes an important player for the team and forms a strong partnership with captain Kareem Abdul-Jabbar. Despite several challenges and a complex coaching situation, the Lakers reach the 1980 NBA Finals. In the season finale, Magic leads the team to the NBA championship in Abdul-Jabbar’s absence due to injury.

The second season will likely focus on the Lakers’ 1980-81 campaign under coach Paul Westhead and his assistant, Pat Riley. It could highlight the implications of Magic Johnson’s injury and the team’s evolving style of play under Westhead. On the other hand, we could see more of Magic’s relationship with Cookie and rivalry with Larry Bird.