Where to Stream Wireless? 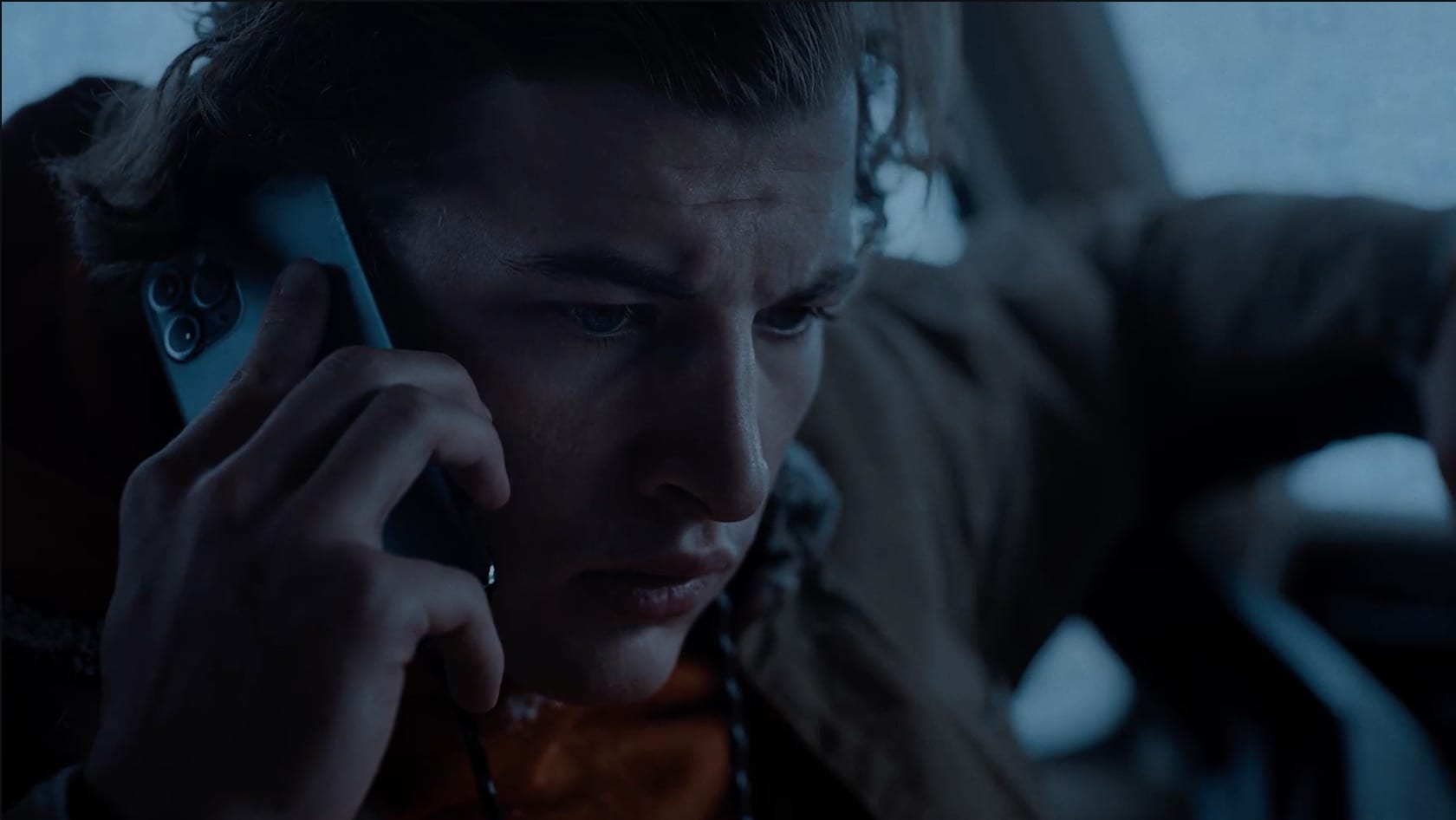 Man versus nature has been a popular trope in several films and shows. ‘Wireless‘ is a smart addition to this motif, where we see a self-absorbed college student getting stranded due to the snow. His phone is the only means of rescue, but the battery seems to be getting depleted quickly. In the age of technology where connectivity is of paramount importance, the feeling of being cut-off or physically alienated is too much to bear. Thus, ‘Wireless’ becomes a gripping tale, and many might be curious about where to stream it. We are here to tell you that after walking you through the show’s premise.

What is Wireless About?

We are introduced to Andy, who’s a typical college student – oblivious about most things that don’t concern him. Unfortunately, he crashes his car in the Colorado mountains. The snow causes additional problems, and Andy soon finds himself stranded. His phone becomes his only hope of a rescue as he reaches out, but the device starts running out of battery soon. Andy’s caught in a race against time as he waits for help to arrive before his phone dies out.

Is Wireless on Netflix?

Netflix keeps making smart additions to the platform and likes to play around with genres. Unfortunately, users cannot watch ‘Wireless’ here. Instead, you should check out ‘Black Mirror: Bandersnatch.’ Like ‘Wireless,’ the addition is also an interactive viewing experience, where choices determine the narrative. The premise of ‘Bandersnatch’ follows a game developer who undertakes an ambitious process, only to find it messing with his mind in unexpected ways.

Is Wireless on Hulu?

Hulu has the edge over competitors since the platform regularly updates its roster. ‘Wireless’ might not be on Hulu, but you should check out ‘Fargo.’ Getting trapped in the snow might have different consequences for people. In the finely crafted series, where each season has a separate tale, we come across a man who’s made his fortune by discovering a case full of cash buried in the snow.

Is Wireless on Amazon Prime?

If you’re an Amazon Prime subscriber, you’re aware of the platform’s rich roster of films and shows sourced from all around the world. ‘Wireless’ is not on Prime, but you should watch ‘Mr. Robot‘ instead. The series also focuses on how technology plays a significant role in our lives. However, it shows the darker side of things in such a society.

Where to Watch Wireless Online?

‘Wireless’ is a Quibi exclusive, which means you can check the show out on their site. It offers two ways to view it – the horizontal way plays it out cinematically. The vertical way lets you experience the protagonist’s phone as your own, as you understand what it takes to try and survive in the cold. See it here.

Where to Stream Wireless For Free?

Sorry, but there is no way to watch ‘Wireless’ for free. Since it is a Quibi exclusive, the series is not likely to appear on any other platform, and even if it does – you won’t get the same interactive experience.