Will There be a Woke Season 2? 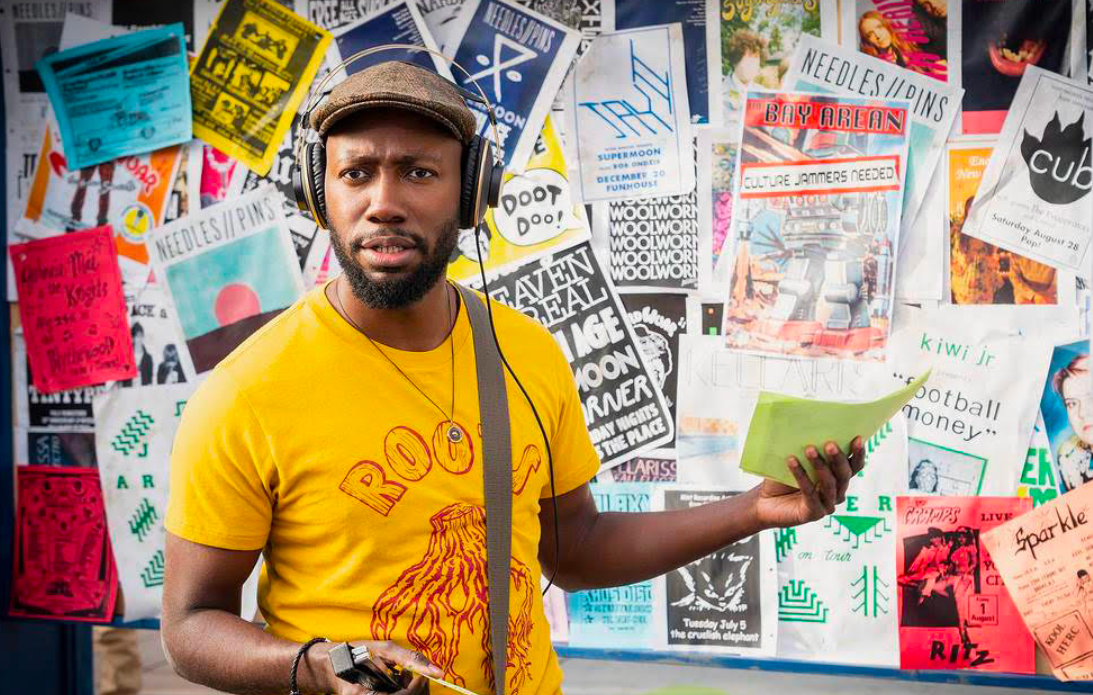 ‘Woke’, Hulu’s comedy series, developed by Marshall Todd and cartoonist Keith Knight, dropped at quite the right time. It approaches racism and injustice in a trippy tone, infused with clever humor. The show, which is inspired by Knight’s real comic-strip work, is quite relevant, considering the fact that America is currently voicing its opinion about police violence against Black citizens.

Packed with satire and psychedelic sequences, ‘Woke’ is additionally infused with a soundtrack, inclusive of hip hop, R&B, punk, and folk music. Indeed, the series serves as a wake-up call in such troubled times and resonates with viewers. This makes us wonder if it will be renewed for another season. Well, let’s jump straight to the details.

‘Woke’ season 1 released on September 9, 2020, on Hulu. It consisted of eight episodes. The first iteration succeeds in delivering a strong message, dealing with the complications of being an African American citizen in America. But what stands out about the show is its tone of sending the said message — which is a delightful mix of comedy, live-action + animated sequences, and brainy satire.

No wonder, fans admired the show for its clever storytelling technique. Moreover, since the title is inspired by the life of co-creator, Keith Knight, there is no dearth of content to extend ‘Woke’ by several seasons. Considering the aforementioned facts, we are positive that the comedy will spawn another edition at least. If Hulu greenlights a new installment soon, we can expect ‘Woke’ season 2 to premiere sometime in Fall 2021.

Woke Season 2 Cast: Who Can be in it?

‘Woke’ stars Lamorne Morris as the central protagonist Keef, a cartoonist whose life is based on the journey of co-creator Keith Knight. Joining Morris as his White roomie Gunther is Blake Anderson. We also have T. Murph as Clovis, Keef’s closest buddy, and second roommate. Rounding up the lead cast is Rose McIver as Adrienne (Keef’s girlfriend) and Sasheer Zamata as Keef’s friend Ayana. Season 2 is expected to see the entire lead cast making a comeback.

Woke Season 2 Plot: What Can it be About?

‘Woke’ is about an African American cartoonist, named Keef, who is confused about how much his art should be involved with social issues. Finally, he decides to not engage in any controversy and keep it light. His comic strip ‘Toast and Butter’ is doing really good and Keef is just a few steps from achieving mainstream success. But then, one day, he is arrested by a couple of aggressive policemen while hanging promotional flyers. The resulting trauma results in Keef starting to hear whispers of inanimate objects. He now is forced to address issues like racial discrimination and social injustice.

Keef is currently conflicted if he should become a ‘woke’ guy. Should he become the new face of activism? The episodes follow Keef’s evolution as he attempts to create awareness about the prevailing injustice — like putting up posters, reading “Black People for Rent”. And he is surprised to see that most White people are in support of the idea. He even ends up arguing with his girlfriend Adrienne about how he being Black and she being White affects their relationship. Season 2 will continue to follow Keef as he attempts to make sense of what he is trying to convey. Where does he stand? And will his activism have any impact on society as a whole? Or will he simply end up being (as his friend suggests) ‘woke is equivalent to broke’?