Will There be a Wonderoos Season 2? 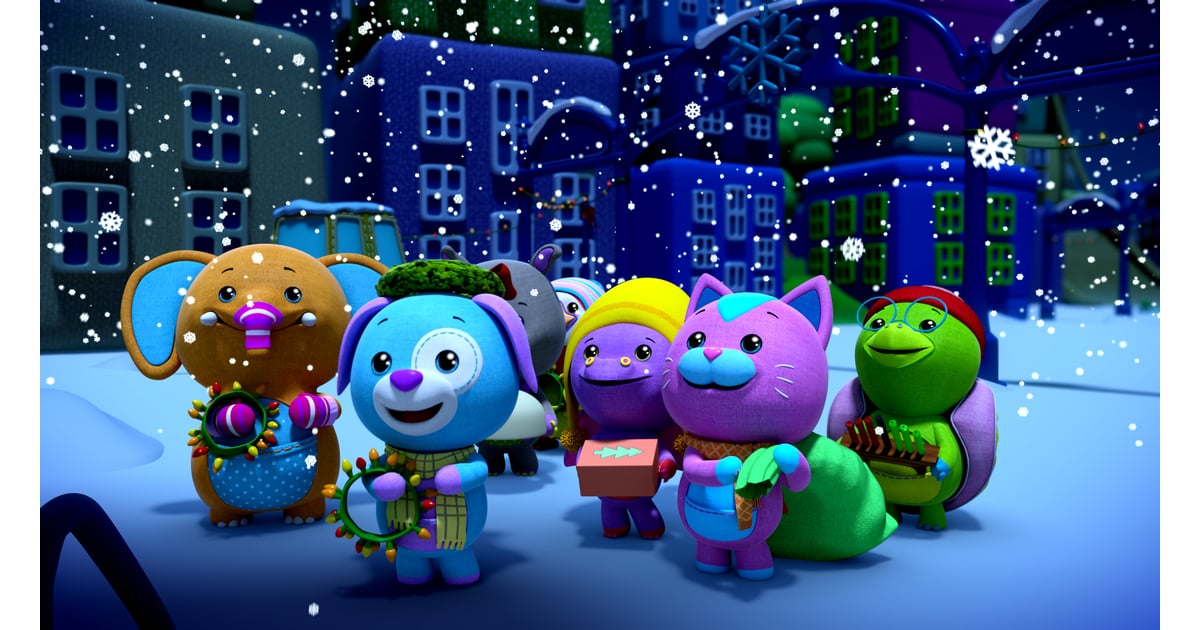 ‘Wonderoos’ is a Netflix original series, helmed by Artur Spigel (‘Massive Monster Mayhem’, ‘JoJo Siwa: My World’) as the showrunner and Hannah Kole as the co-creator. The show revolves around a gang of animal pals who are excited about the holidays. But when their plans do not manifest as imagined, they realize that there are several other ways to celebrate the festivities when friends are family are in close proximity.

Geared specifically toward pre-schoolers, season one of ‘Wonderoos’ was loved by kids and adults alike – because of its warm, lively content. Now that season 1 has officially wrapped up, let’s check out the details of its potential second edition.

‘Wonderoos’ season 1 premiered on November 24, 2020, on Netflix, in all its entirety of 12 episodes. Each episode spans a run-time of around 11 minutes. The show is a remarkable mix of entertainment and education, embedded with social-emotional elements in every episode.

The content is quite relevant to toddlers and kids – since it enables tiny tots to learn the whys and hows of their ‘firsts’ in life. Therefore, owing to this informative and engaging concept, we are optimistic that the show will spawn multiple seasons. If given the go-ahead in the next couple of months, we can expect ‘Wonderoos’ season 2 to premiere sometime in early 2021.

Wonderoos Season 2 Cast: Who can be in it?

Noteworthy to mention here is the fact that ‘Wonderoos’ tries to infuse the concept of diversity among preschoolers. In fact, the characters seen in the show hail from different parts of the world. To ensure authenticity, the casting team has included voice actors who share traits with their on-screen counterparts – in terms of language, ethnicity, and physical abilities.

Wonderoos Season 2 Plot: What can it be About?

‘Wonderoos’ follows the adventurous bunch of charming animal friends as they plan for the upcoming winter holidays in the big city. They are all set to celebrate the festive season. However, when Poppy decides to throw a holiday party for Sully, the plan does not work out. The Wonderoos then realize that there are many other ways to indulge in the festivities.

Together, the pals sing, play, and learn as they tackle the multiple ‘firsts’ in their eventful journey. Each episode of ‘Wonderoos’ follows the friends as they try out something new and extract an important life lesson. Some of the takeaways from season 1 include respecting and accepting the opinions of others, learning to take responsibility, navigating mistakes, and understanding the consequences of actions.

In fact, the show does a wonderful job of addressing essential preschool milestones. Season 2 is expected to embrace the same concept while following the Wonderoos as they learn about good behavior and character development – in a sweet, kid-friendly manner.