When Will Word Party Return on Netflix? 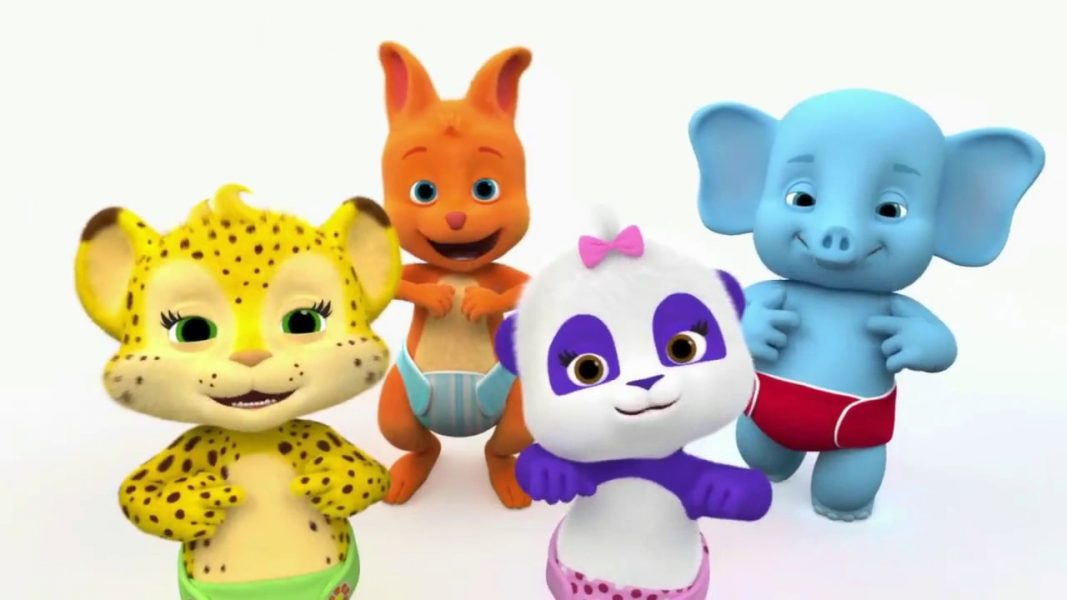 ‘Word Party’ is an American animated children’s television series that used to air on Nick Jr. and Playhouse Disney, and is currently available on Netflix. Created by Alex Rockwell and The Jim Henson Company, the show is an educational one that focuses on vocabulary-building by bringing to kids the adventures of four young animated animals.

Now fans of the show and parents who use the show to teach their kids are wondering whether ‘Word Party’ season 5 will make its debut on the streamer. Here’s everything we know about it so far.

Word Party Cast: Who is in it?

Being an animated show for kids, the cast of ‘Word Party’ is primarily composed of voice actors, most of who are obscure.

When the series returns for its fifth season, we expect most of the aforementioned voice actors to return and reprise their roles.

Word Party Plot: What is it about?

Much of the events taking place in ‘Word Party’ centers around its four, diaper-wearing animal protagonists, and unsurprisingly, preschoolers serve as the target audience of the show.

As a series, which primarily serves an educational purpose, ‘Word Party’ follows the four baby animals as they go around their small world learning words for animals, objects, food, and other things. What makes the show interesting for kids is the fact that the four animals will often talk directly into the camera and address the audience, asking for help with words from the “big kids” in the audience.

While the show is not a truly interactive one like ‘Black Mirror: Bandersnatch’, it does offer the illusion of interactivity, thereby making the kids watching the show feel like role models, especially if they happen to know the words which the animals are looking for.

This illusion of interactivity is perhaps one of the stand-out aspects of the series. While kids who are constantly on the receiving ends of lessons and instructions might not feel inclined to learn, the show reverses this power relation and puts its audience in the pedestal of role models/mentors.

Being the “big kids” in the room, kids watching ‘Word Party’ are thus given the role of a mentor, and this often pushes them to learn vocabulary on their own. Replete with funny experiences and kiddish songs, the show also throws a lot of fun into the learning experience and helps kids learn things such as shapes and numbers too.

Apart from the very apparent lessons in ‘Word Party’, it also tries to teach some intangible lessons to kids, such as teaching them constructive conflict resolution, friendship, and empathy. While the positive messages and the characters in ‘Word Party’ aren’t as powerful as in other kids’ shows like ‘Llama Llama’, it serves its purpose of teaching vocabulary, shapes, and numbers well.

Season 4 follows the same, fun-packed premise and we get to see the characters as they engage in several mini-adventures. The babies take care of Little Tilly and teach her things through silly dance numbers and at one time also face a challenge when they cannot understand Mandarin. But Word Wally comes to the rescue. The babies also help Franny describe her emotions when she has a frustrating day while Kip learns that babysitting holds great responsibilities.

As far as reception goes, ‘Word Party’ enjoys a good rating of four out of five stars on Common Sense Media, and is appropriate for children aged three years and above. On IMDb, ‘Word Party’ has a mediocre rating of 6/10, but a higher rating cannot be expected of a children’s educational show.

Word Party Season 5 Release Date: When will it premiere?

Netflix has not announced a renewal for season 5 of the show yet. But we do know that the streamer is constantly increasing its repertoire of kids-based programming and is becoming a go-to destination for parents and kids alike. So, we are positive that we will come across an update soon enough. If things fall in place, we can expect ‘Word Party’ season 5 to release sometime in January 2021.

While we wait for an update on season 5, you can watch the trailer for season 4 right here.