Will There be a Word Party Songs Season 2? 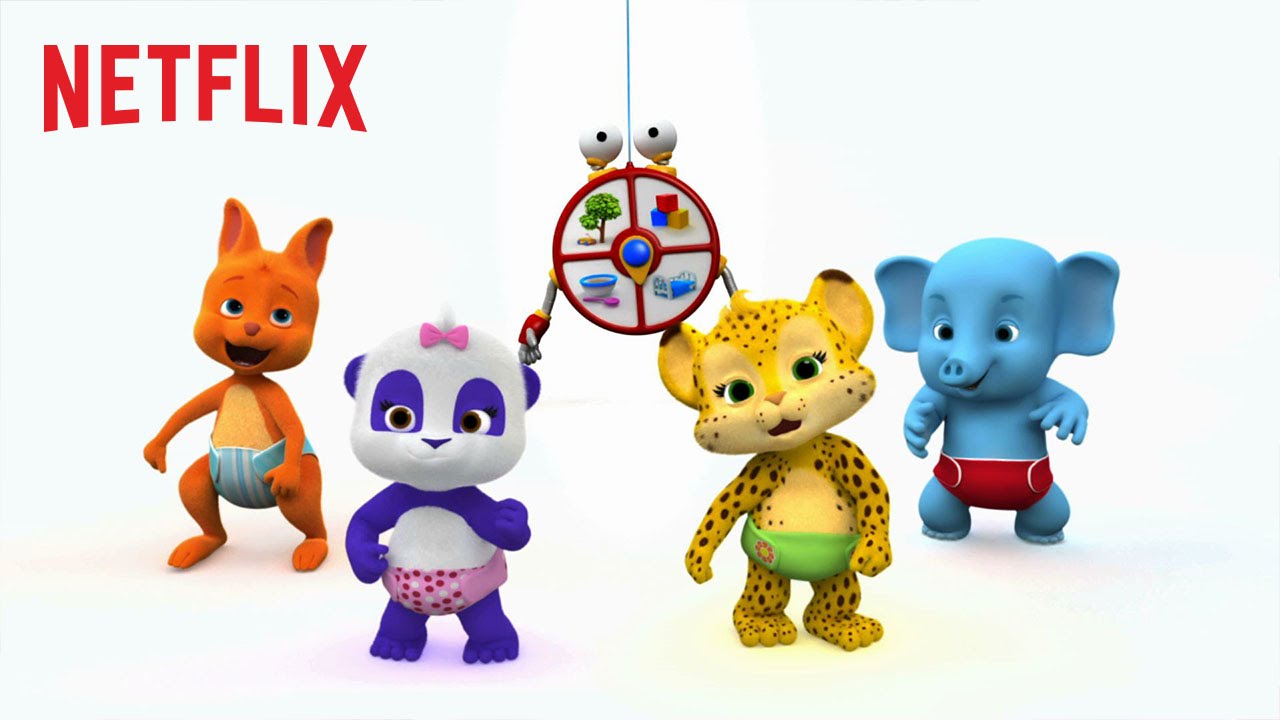 ‘Word Party Songs’ is a spin-off series of 3-minute animated musical numbers for kids. It brings to our screens groovy foot-tapping songs with Bailey, Franny, Kip, Lulu, and Tilly (protagonists of hit word-building children’s show ‘Word Party’ by The Jim Henson Company) dancing around and making you want to dance right along with them.

With its fun peppy sounds and quirky yet educational lyrics that will teach children new words, this series threatens to dethrone the current champion “Baby Shark Do Do Do Do Do Do” as the kids’ new favorite. The main protagonists of the series are a tightknit group of friends (baby animals from the show ‘Word Party’) who dance around singing about things like noodles, robots that boogie-woogie, dancing to a happy place (which is basically baby Zumba),  sounds made by vehicles and animals, the awesomeness of colors, and opposites (probably the most educational of the series), among other stuff.

Word Party Songs Season 1 released on Netflix on August 7, 2020.  So far, there has been no word yet from Netflix on renewal for season 2. But chances of getting another season of educational children’s songs are quite good. The main series is a huge hit with children, targeting not just the learning of new words and their meanings, but also teaching kids how to express their feelings in a positive manner. It also focuses on the kids’ mental health and addresses issues like frustration, mood swings, and powers of perception.

If the kids like the Word Party songs as much as they like Baby Shark, then parents who are sick of listening to the same songs over and over might start rallying for a Season 2 featuring new music. We expect Word Party Songs Season 2 to come out sometime in 2021.

Word Part Season 2 Cast: Who’s Going To Be In It?

If there is to be a Season 2, it can be expected that all of the main cast of ‘Word Party’ would reprise their roles. Kip the Wallaby is played by John Tartaglia, Bailey the Elephant is Victor Yerrid, Donna Kimball plays Franny the Cheetah, Dorien Davies is Lulu the Panda, and Tilly the Tortoise is voiced by Alice Dinnean.